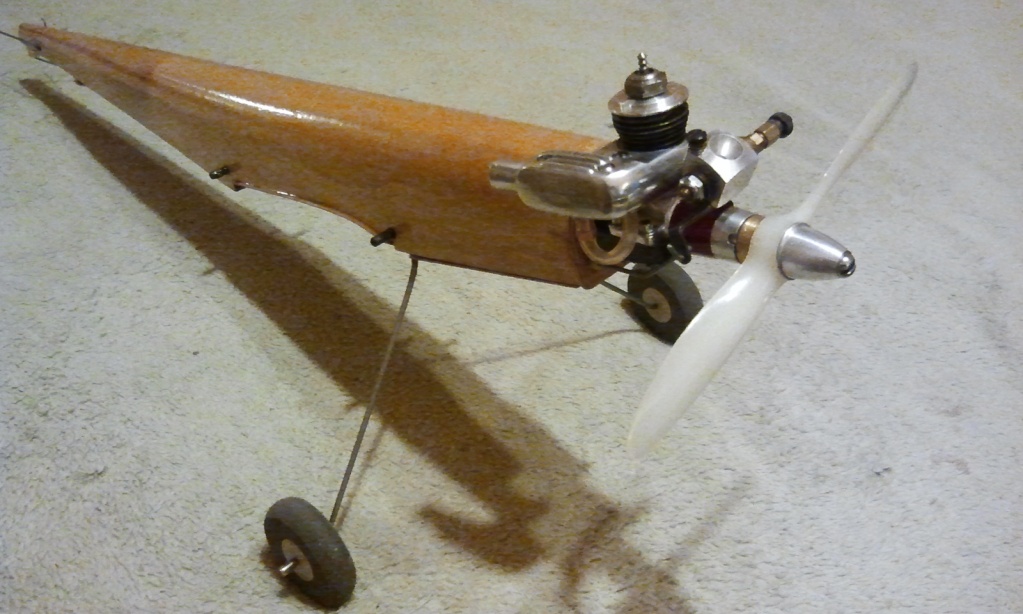 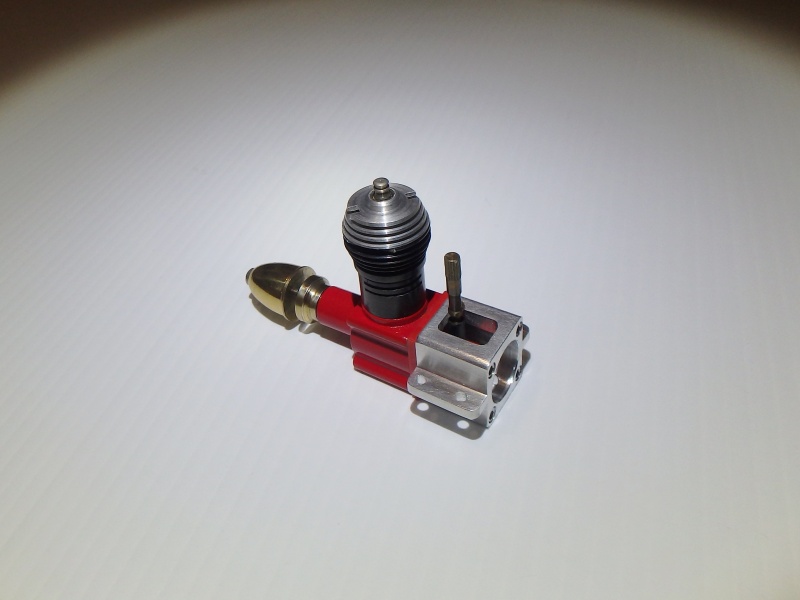 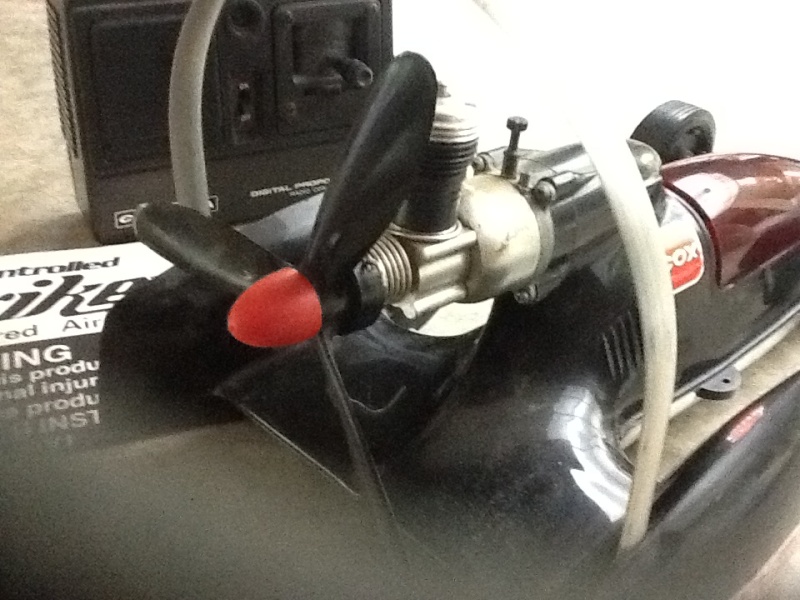 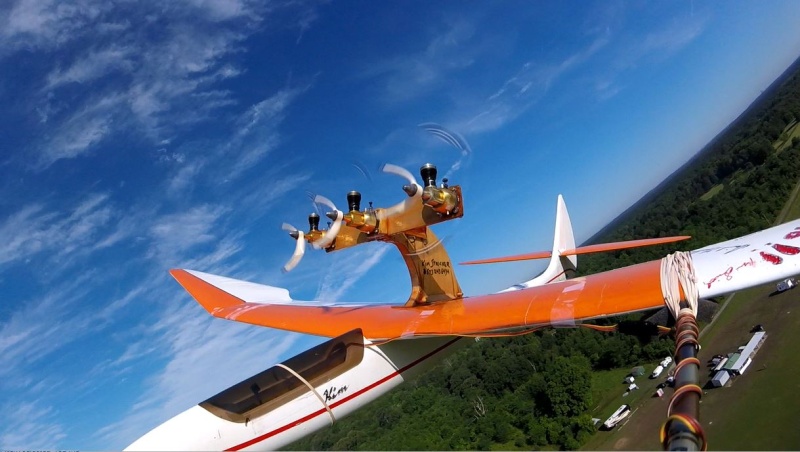 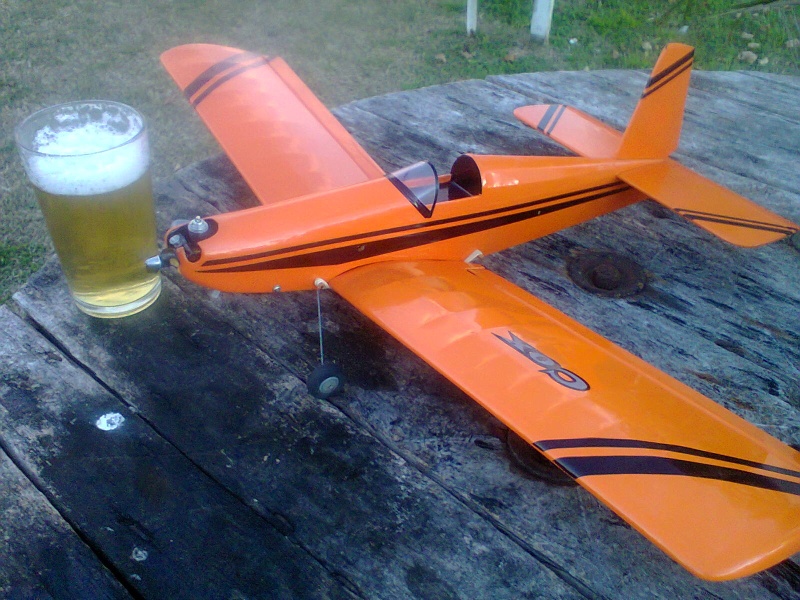 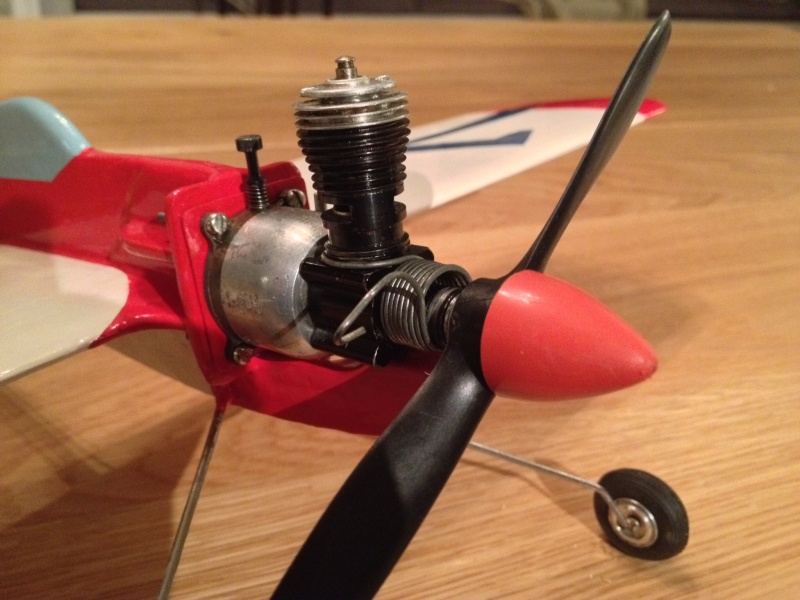 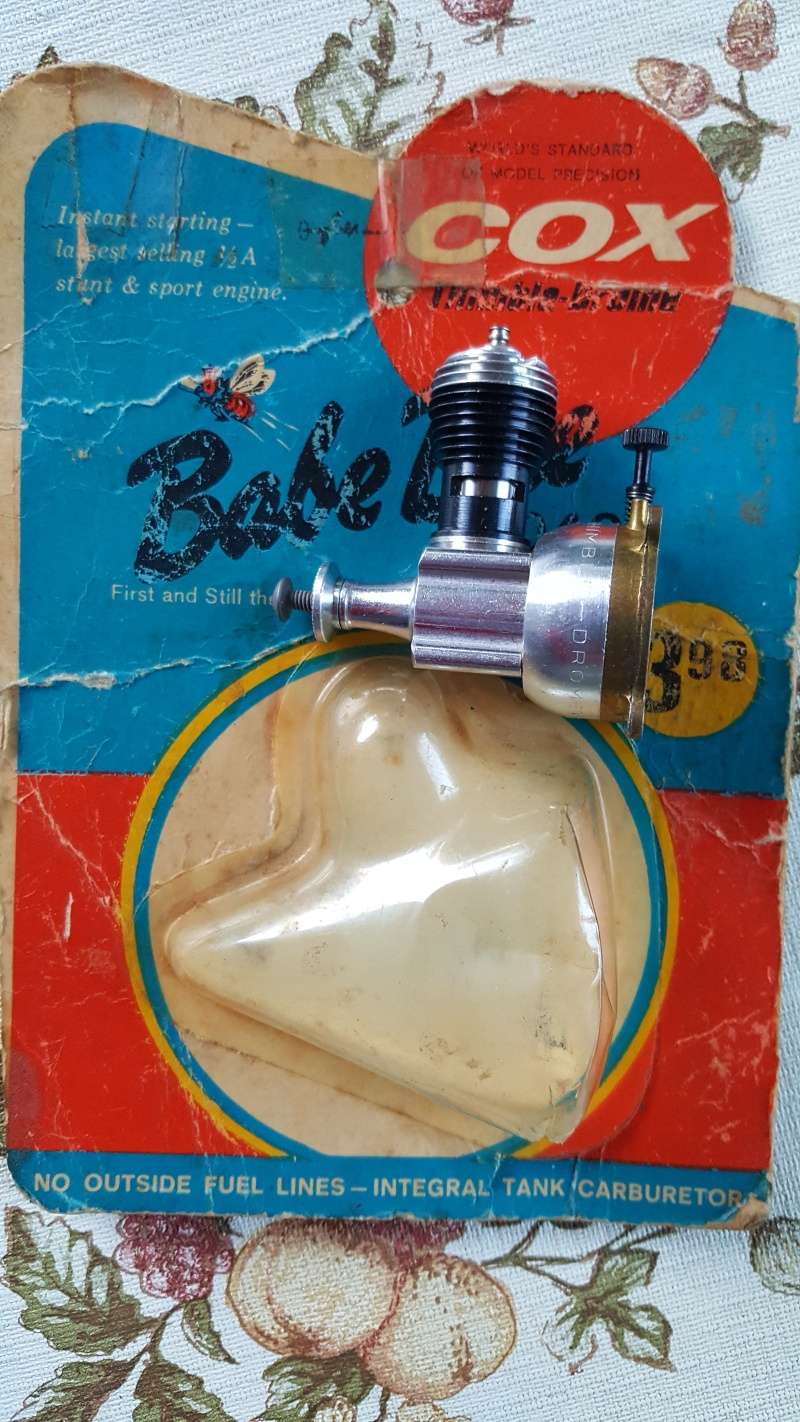 "Sleeping Bee-auty awakened after sealed in Santa Ana air since 1963....till now" 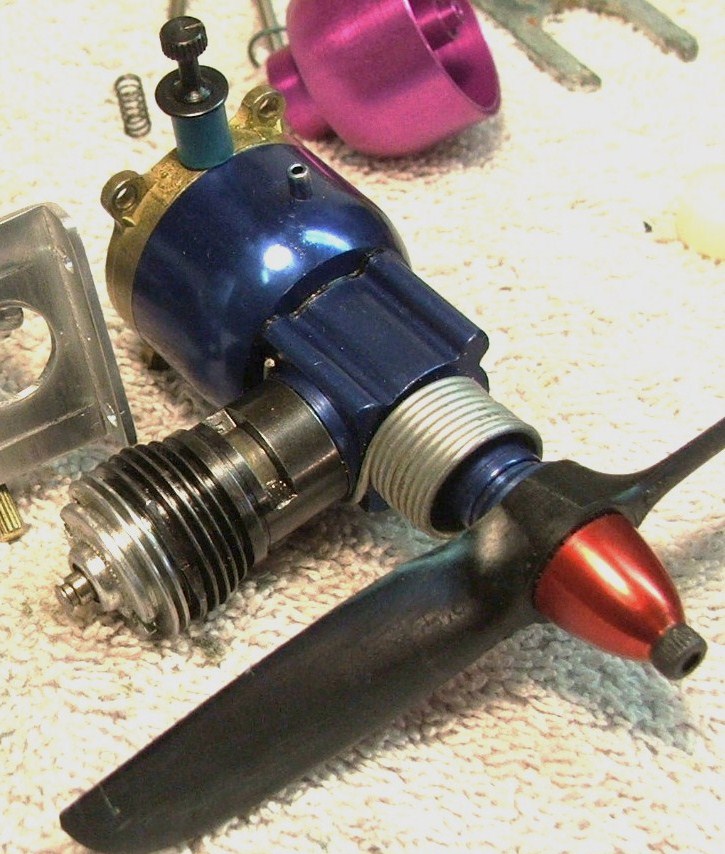 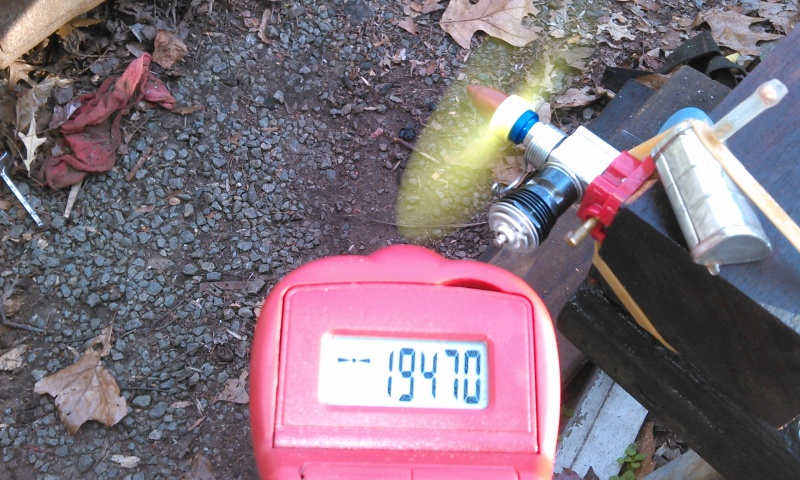 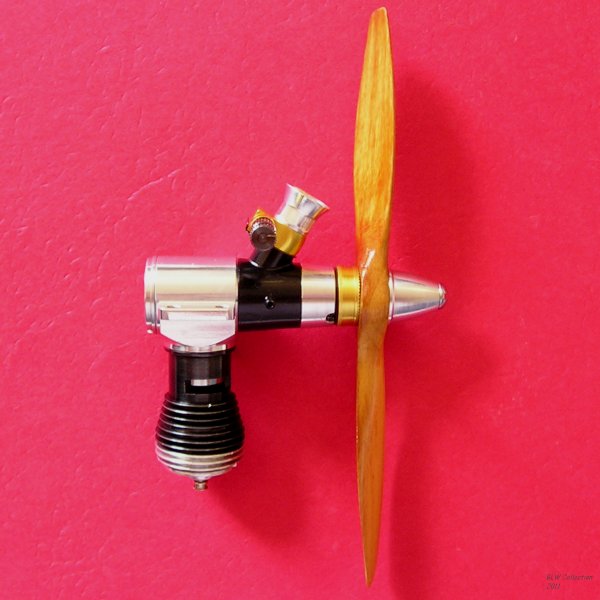 Ditto!
Come on everyone, it doesn't take much to vote.  It's really easy.
Not like our own Federal election we just had.  The Senate ballot paper was nearly four feet long and the polling booth was less than two feet wide.  So many nutters out there forming political parties. Even had the "Pirate Party", "Sex Party" and the "Marijuana Party". Had to line up for over half an hour to sort through all that crap.  Even after all that, it took over a week to count enough votes to finally announce who would take government.  Left and Right are now so indistict from each other that no-one has a clear idea who they want.  Sadly, all these stupid independant parties attract too many votes that it's hard for the major parties to win a clear majority.
Anyway, I think I got off the track.  Vote for one of the engines.  I'm offering no advise on your own U.S. elections.  Not much to choose from there.

Wow, this is a close poll for a number of engines. But, coxaddict won with his "Babe Bee Beamer" .049! Congratulations!

Wow that was close! Congrats to the winner

Great pics of great engines everyone. Kudos to András for liberating the sleeping beauty from its beat-up prison

Wow, that was a good one. Every entry was a good one, not a dud in the lot.
I found it interesting that there were so many different approaches to capturing the
theme. I just wish there were more voters.
Bob

Kari ,Bob thank you. I was surprised to have earned so many votes. I believe I had much better photos submitted before that did not earn any votes though.

I will probably re-seal the Bee-auty in its shabby shack again and give it a chance to win when submitted by my grand child (not even born yet) to another poll on CEF.

Thanks for the confidence of voters.

Thank you all for  all the congratulations!

The voting was very close to the end.
Just an idea for beam mounting a reedie.  It was fabricated from a piece of 6061 aluminum stock.  The mounting bolt pattern is the same as the .049/ .051 TD case. The reedie case is wider needing more clearance at the forward part of the mounts.

I'm guessing you used a modified postage stamp backplate between your fabricated part and the crankcase? Nice work indeed!

I am the happy lucky winner 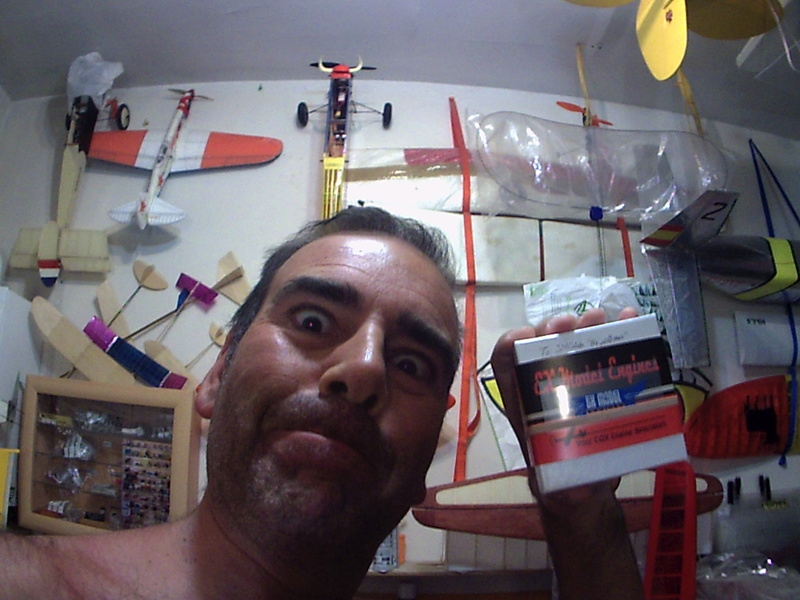 Thanks to COX engine forum and Ex Model Engines

I am the happy lucky winner

Thanks to COX engine forum and Ex Model Engines

Congratulations, again. wOw that was some super fast international shipping!!
Thanks to Matt at Ex model engines! Hope you have some fun with that new engine.

Thanks again, also Matt signed the box dedicated to me. 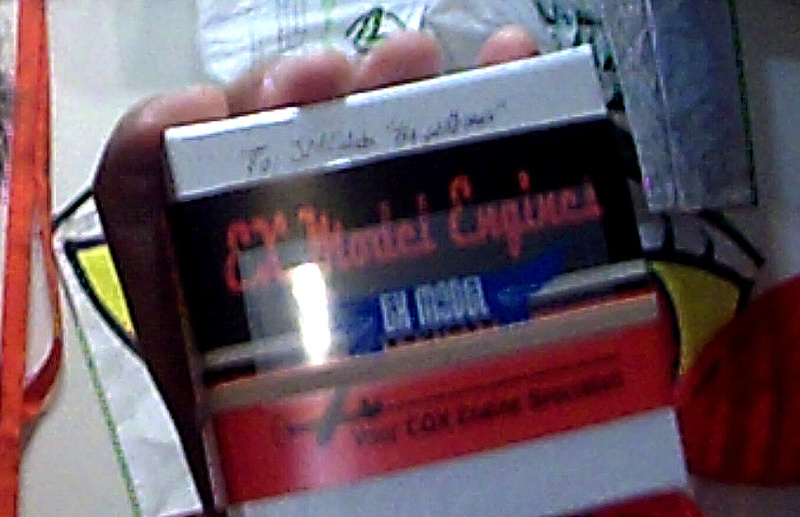 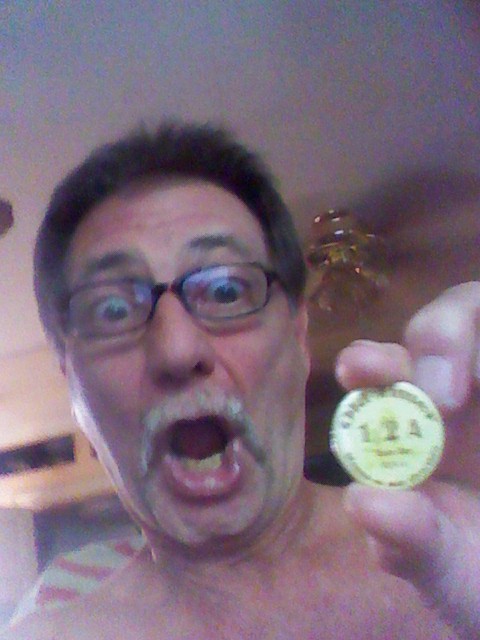 When does the next contest start?

Jose: .... congratulations again !!
Thanks, Matt for this attention given to the forum!
And since we are gathered, I collaborate with pizza!!! 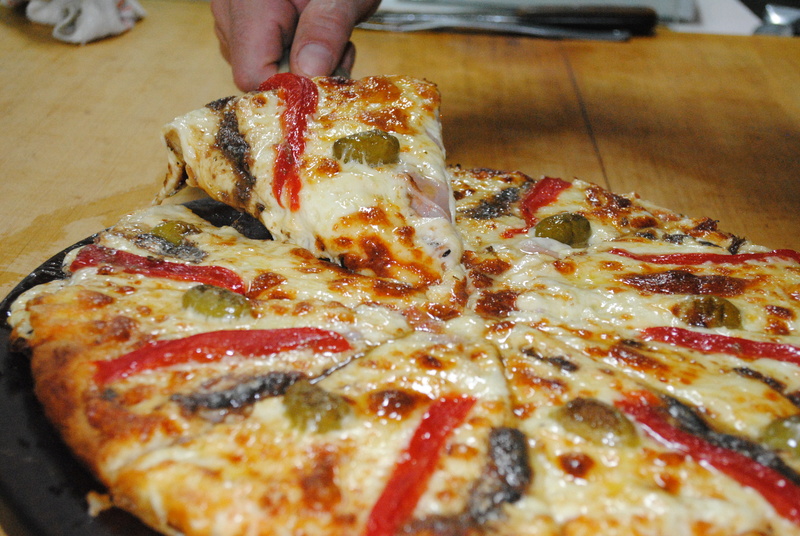