These engines are great, and one of my favourite RC diesels, as is the 1.5cc version.
I have the 2cc in glow also but I haven't run it, I'm a little afraid that they will not be as powerful as the diesel engines are... 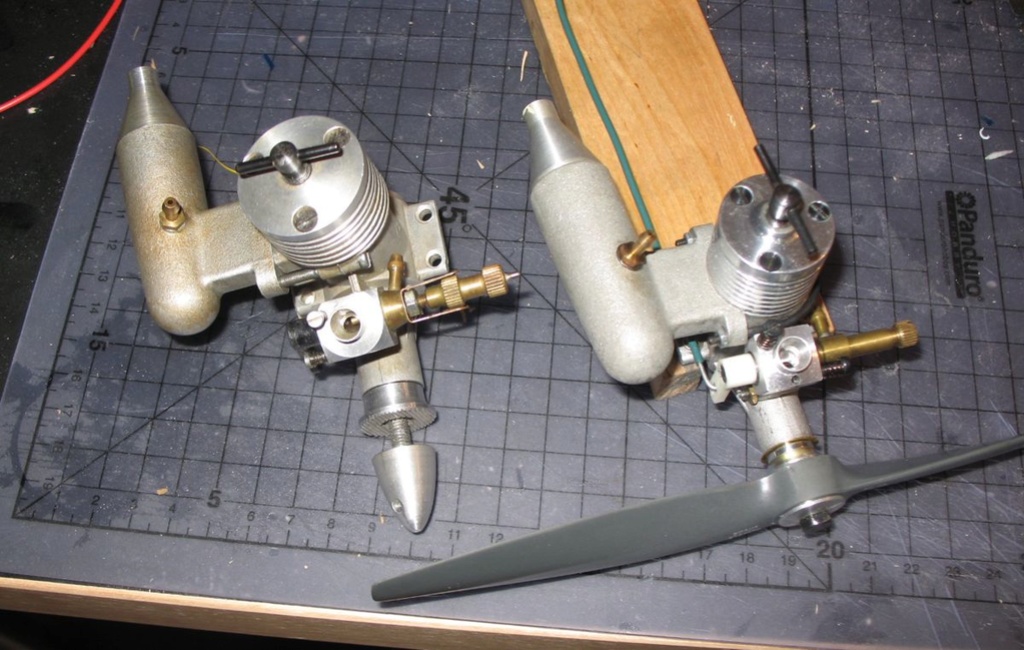 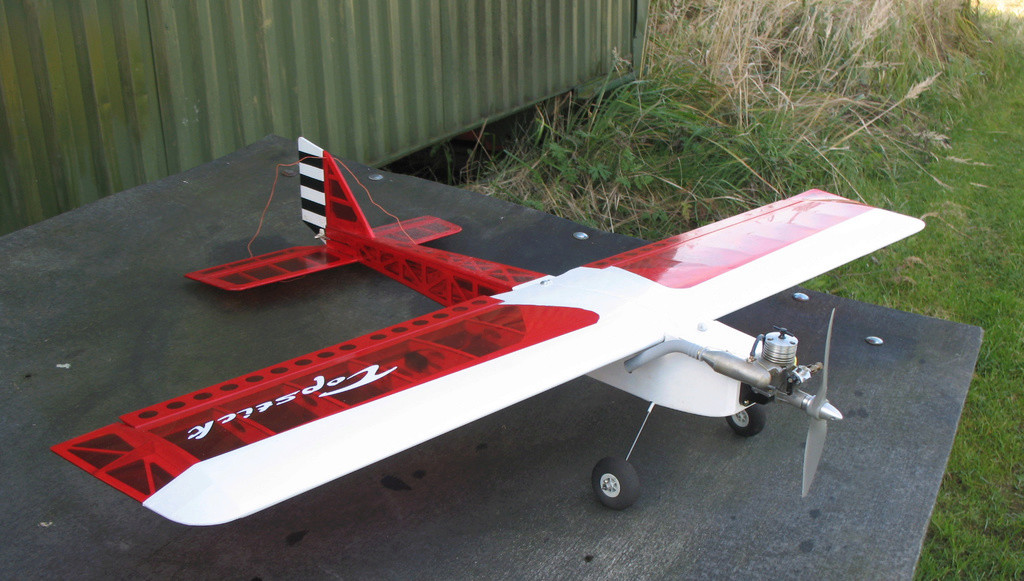 Here is a little video of one of my first outings with the Junior engine in a plane. The compression is intentionally set a little low here, but it has great throttling and acceleration even on the 9x5 prop.

Kris nice project but time to buy a sports cam and mount to a hat so you can
enjoy Point Of View filming of your efforts. You deserve to preserve your projects
to watch and remember. Plus we want to watch the plane fly = )

I used to have a small camera that I could attach to the plane and do some inflight filming, but I lost it in a hard landing or something at the field...

The porting is quite different on these engines, it is schneurle but the boost port has been machined several times with a small pin drill, and it looks like several ports when peeking through the exhasut. If I remeber correctly the are no circlips for the gudgeon pin and one has to be very careful with the liner positioning or otherwise the pin can wander out and hit a port...

Here are some more photos of the box (it is for the glow 2.0cc) and the manual; 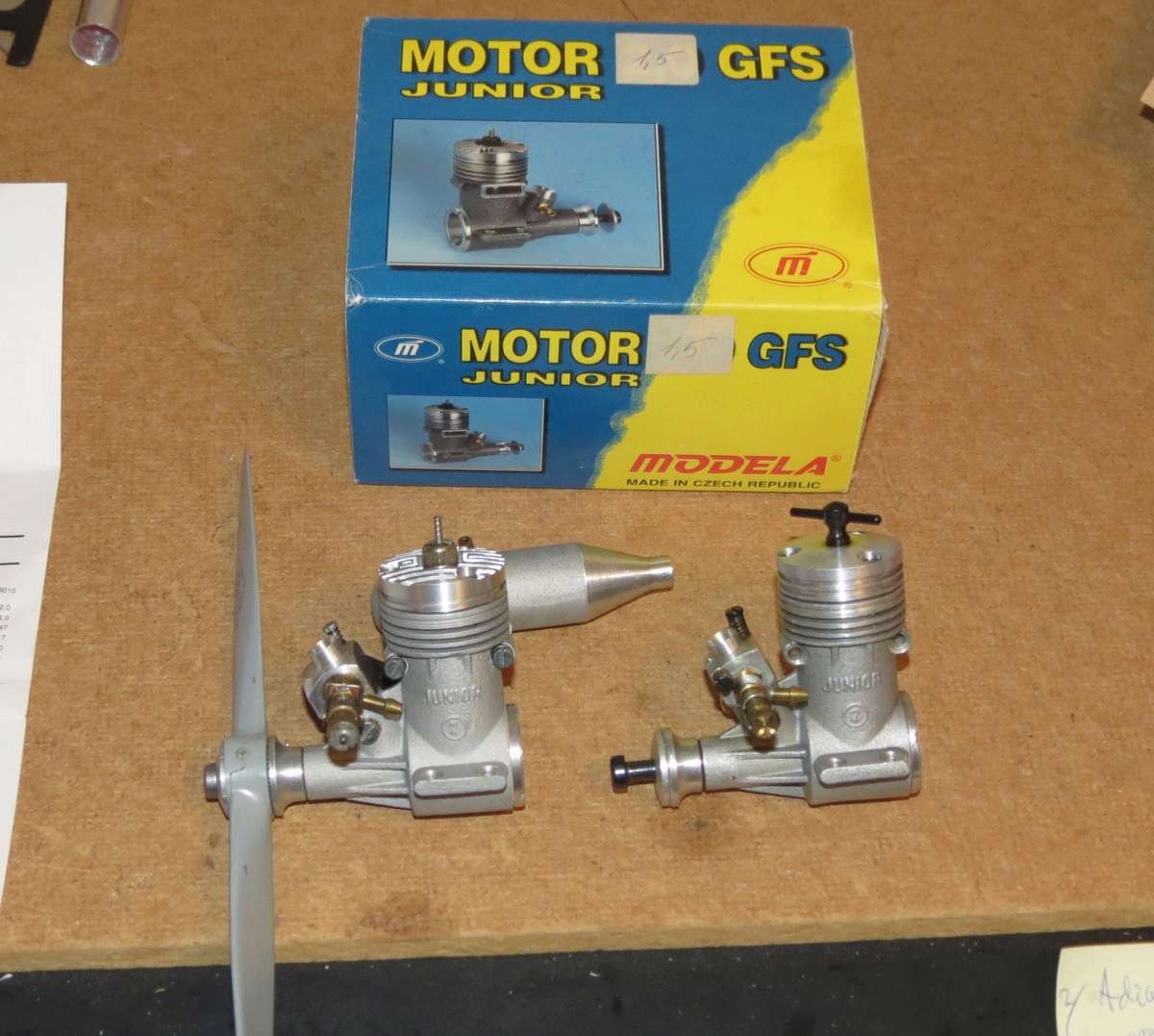 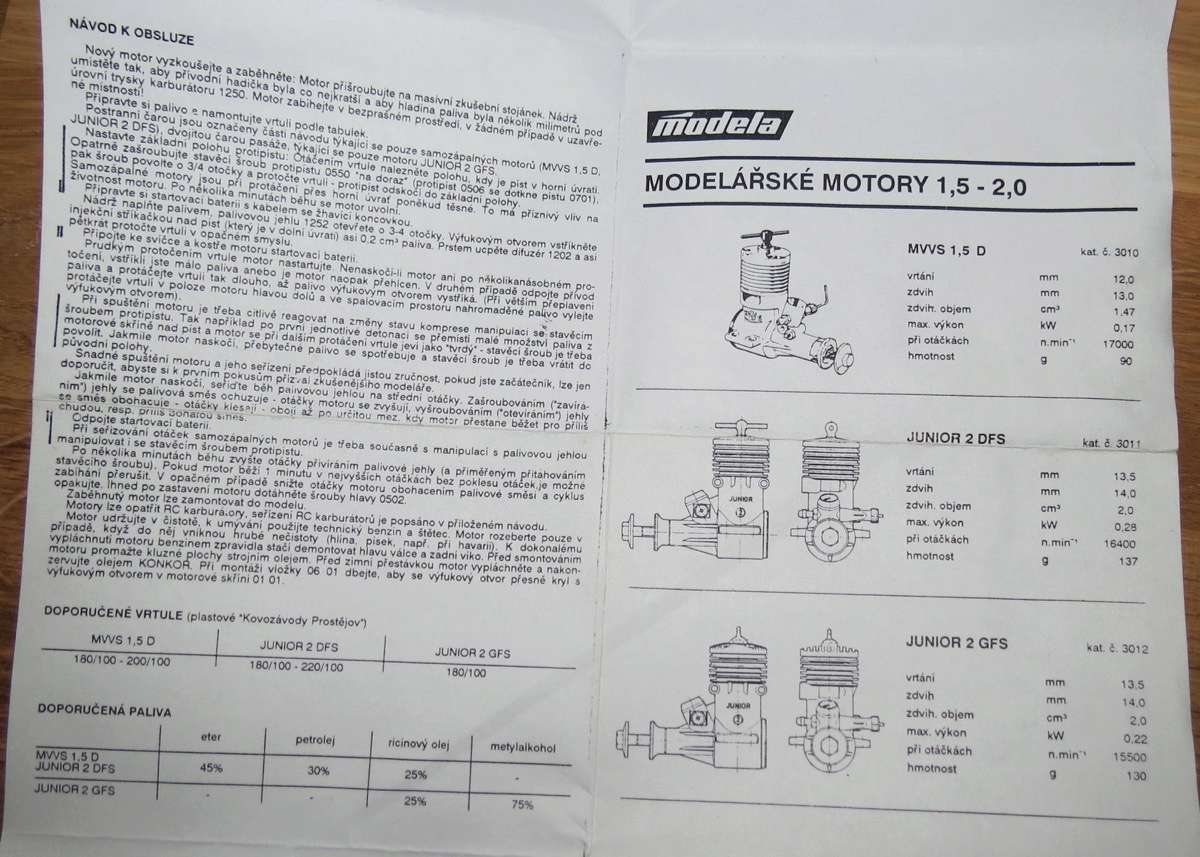 Here is my RC version

and together with the CL version 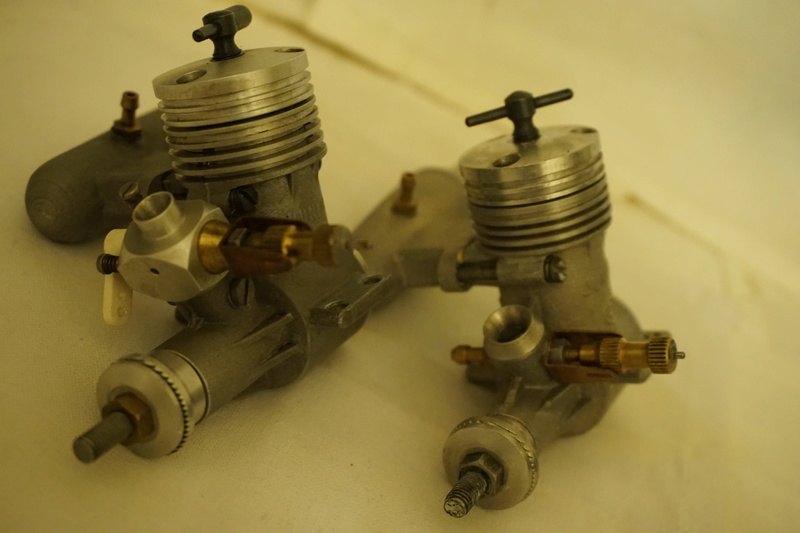 I ran the glow version a bit on the bench today. Not the NIB one shown previously in this thread but another engine that I got second hand. It was CL originally but I put the Diesel carb on it to see how it behaves. Not as powerful as the diesel version but throttling is excellent and it idles below 2000rpm.

Should do well in an oldtimer airplane, might try it in an old TT Scooter that I haven't flown for a while.

I have it mounted in a Thunder Tiger "Scooter" now. The tank sits too low in relation to the engine but it seems to work fine anyway. Flew it today with the Cox 8x4 and there is plenty of power and a nice tick over at idle. With revs from about 2000rpm up to about 11000rpm, it has a real "Diesel" engine feel to it! Works like a charm and there is no hassle with ether fuel etc, or the smelly exhaust residue, I love it!

Yes, I really like it, and it is all stock apart from the carb swap. Don't think I have any other glow engine that will idle as low and stable as this one. I have always been a bit sceptical about the same engines being used for glow and diesel, but here it seems to wrk well. They are sacrificing a bit of the top end I think (on the glow version) by using the same carb on both, and the spraybar is very far into the airstream. This is likely one of the secrets to the nice throttle operation though.