Log in
Search
Latest topics
» Micro 12VDC Generator with a Cox .049 Sure Start Diesel Engine
by davidll1984 Today at 6:26 am

» My Mazda RX-7GSL-SE build log with the occasional balsa inclusion
by getback Today at 5:36 am

Since my first post I won the bidding on an Aurora B-25.  Photos are attached. 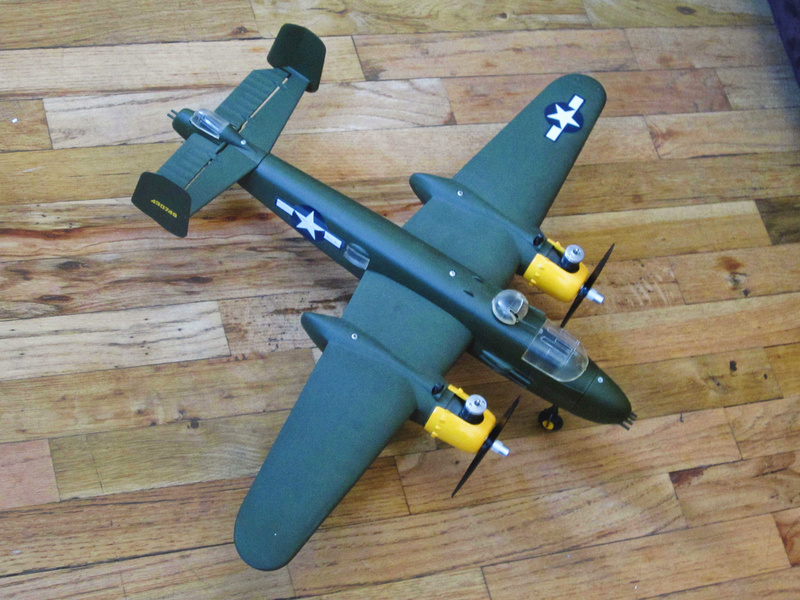 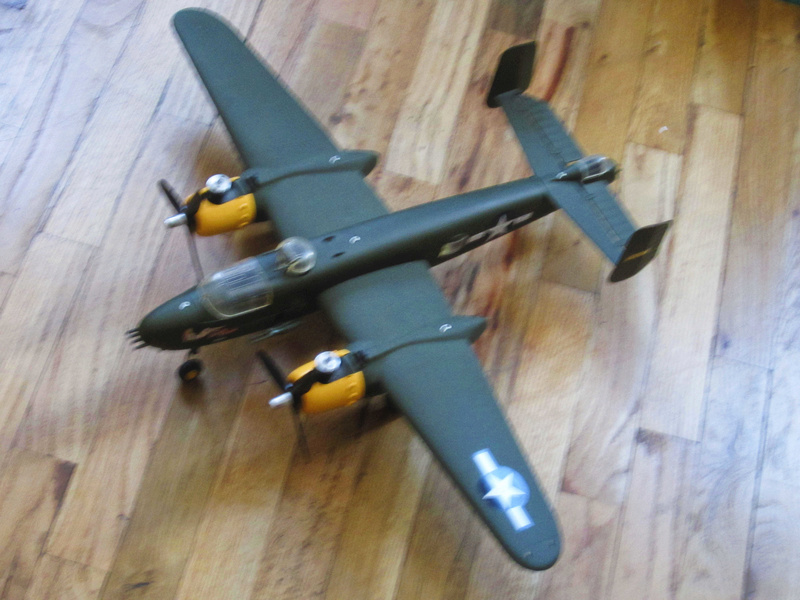 You have an awesome plane there. I'd really like one for my collection as well.

OneWingLow wrote:Since my first post I won the bidding on an Aurora B-25.  Photos are attached. Did all B-25s come with .060 engines? Thanks, Hadrian

It is amazing the quality of items 57 years ago. Are these K&B engines the reed valve version? Sceptre Flight has the March 1961 Model Aircraft test report on the .049 Tornado version:

It put out about the same power as the Cox Babe Bee, may be a touch more. With a 22% increase in engine displacement, it would be understandable why the upsize with a heavier plane.

OK Cub when they came out with their reed valve, upsized it to .059 (.06). From what I heard, it produced decent power comparable to the Cox Babe Bee.

Leroy Cox was able to produce his reed valve .049's cheaper with better quality than the others, and by the mid 1960's the competition discontinued their efforts as they couldn't compete. Wen Mac later Testors continue selling their .049's, and Herkimer their OK Cubs.

In 1973, I ordered an OS Pet .06 for more power in my Goldberg 1/2-A Junior Falcon on single channel, but the now defunct Hobby Shack substituted an OS Max .10R/C cross scavenge at no additional cost, a sweet deal.

(Sorry for departing off topic.)