Here's my latest homemade gadget, which will really have you questioning my mental well-being.

Actually.. it didn't take long to make this little gem. 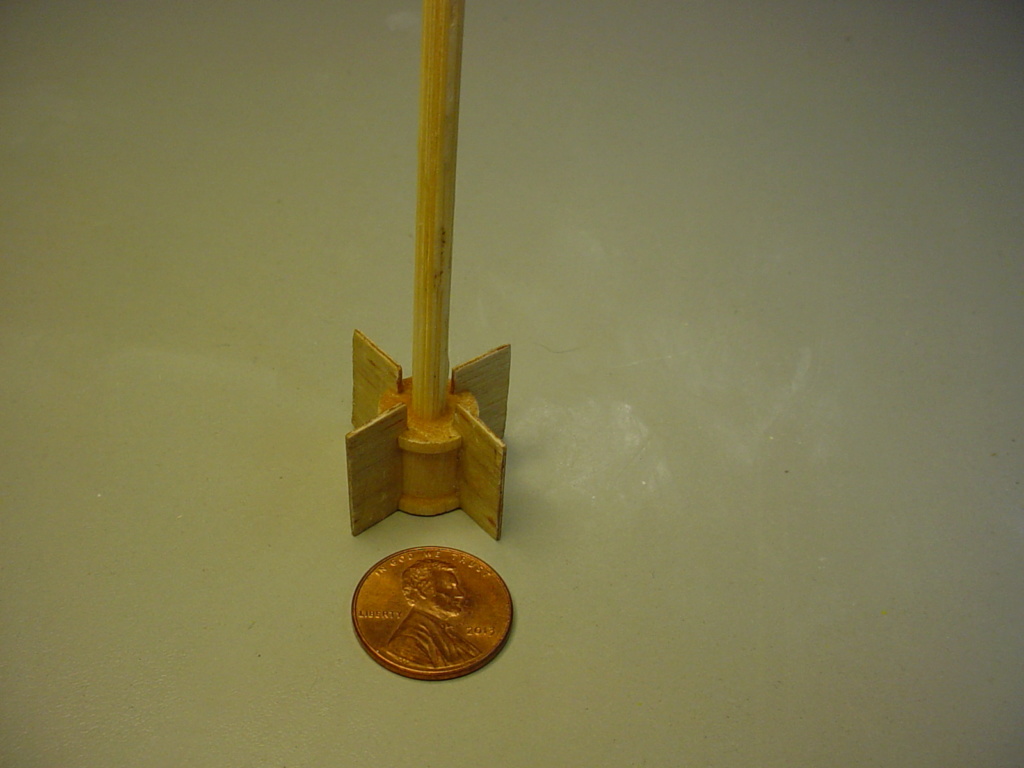 It's a mini-version of a paint-mixing paddle-tool powered by an electric drill. I wanted a version that would fit inside the rim of a standard "pint" can. I had a supply of small wooden spools.. so I clamped one in my bench-vise.. and made four equidistant cuts with a standard hacksaw. It works-out; that 1/32" plywood fits perfectly in the kerf-cut.. so I cut four "paddles" from a little scrap-piece of 1/32" ply.. and secured them into the cuts in the spool with thin CA glue. The spools' bore was resized for a bamboo dowel (BBQ skewer that I had handy) and CA-glued it into the spools' bore. I trimmed the skewer to length.. and treated the drill-chuck end with thin CA glue to harden it.

A standard pint can has 2.000" rim/opening.. so there's plenty of clearance to use a larger diameter spool.

Of course.. one could also use an old dull wood-cutting spade/paddle-bit. The smaller-diameters will fit into the smallest of paint-bottles.

Ha, too funny roddie. You just had to post this now. I laugh, because I was just watching a 'Life Hack' video on Facebook, and on it one was a paint mixer! The only difference is the one there showed a small diameter stick with two zip-ties facing opposite each other. Here is a picture I took with my phone to show. Now the only problem with all these tips is that one must remember them to be able to use them. I think there should be a dedicated forum to tips and tricks.

And if I can operate either one of these paint mixers like I can the hand mixer in the kitchen, my model room will be very colorful....

Oops, here's the picture I forgot.... 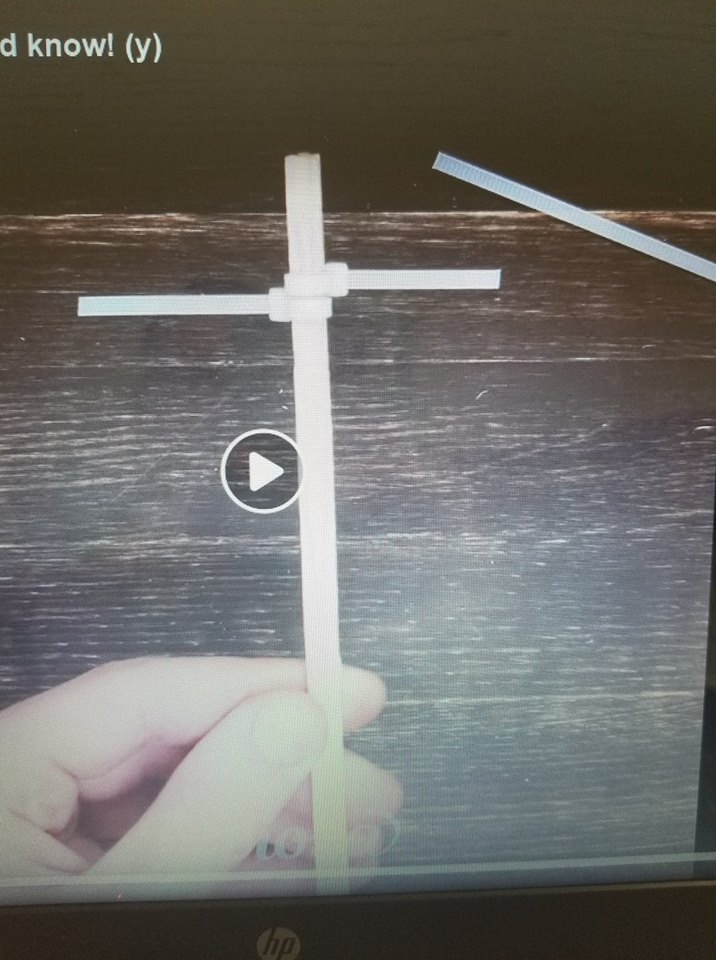 I like that one Chancey!! I have a digital folder on my laptop.. full of redneck ideas.. and things like this.

THats some good ideas guys i will add // have an extra lid you can drill a hole in the middle and insert rod so when using there is less chance of making a big mess!!

Very nicely done. You might want to make sure none of the solvents in the paint react with any of the adhesives you used. It could cause problems, such as discoloration with some types of paint.

getback wrote:THats some good ideas guys i will add // have an extra lid you can drill a hole in the middle and insert rod so when using there is less chance of making a big mess!!

Where, and just where would the fun in that be then Eric? lol.

I had a lot of different Sig and Brodak colored dope than over time settled...in the 4 oz jars

I just bent up a piece of music wire and used my Dremel Battery variable speed to stir it up, some times adding a bit of thinner.....YOU must start at LOW speed or you WILL make a mess!

Now the bigger problem for me...is once open, used, then recapped....6 months later I can NOT get the cap off ....Grrrrr