MISSION - Jimmy Stewart and the fight for Europe

MISSION - Jimmy Stewart and the fight for Europe

I mentioned that I was starting this book in my "A Higher Call" thread.

Not as gripping as Higher Call, few are but interesting just the same.  First few chapters are Hollywood gossipy detailing his many relationships with Hollywood's leading ladies as they fell for his ah-shucks demeanor.

But, it turns out that Jimmy was one of us with a fascination for model airplanes.  In his early years he roomed with Henry Fonda in New York where they bought the biggest model airplane in the store a twin engine Martin MB-1 bomber and put most of it together. Then Fonda went to Hollywood and Jimmy followed later.  Fonda sent him a telegram telling him Don't forget to bring the airplane.  Later after the war they flew Gas powered model airplanes.

Stewart was not just another Hollywood hero, flying 20 combat missions over Germany in a B-24 Liberator. 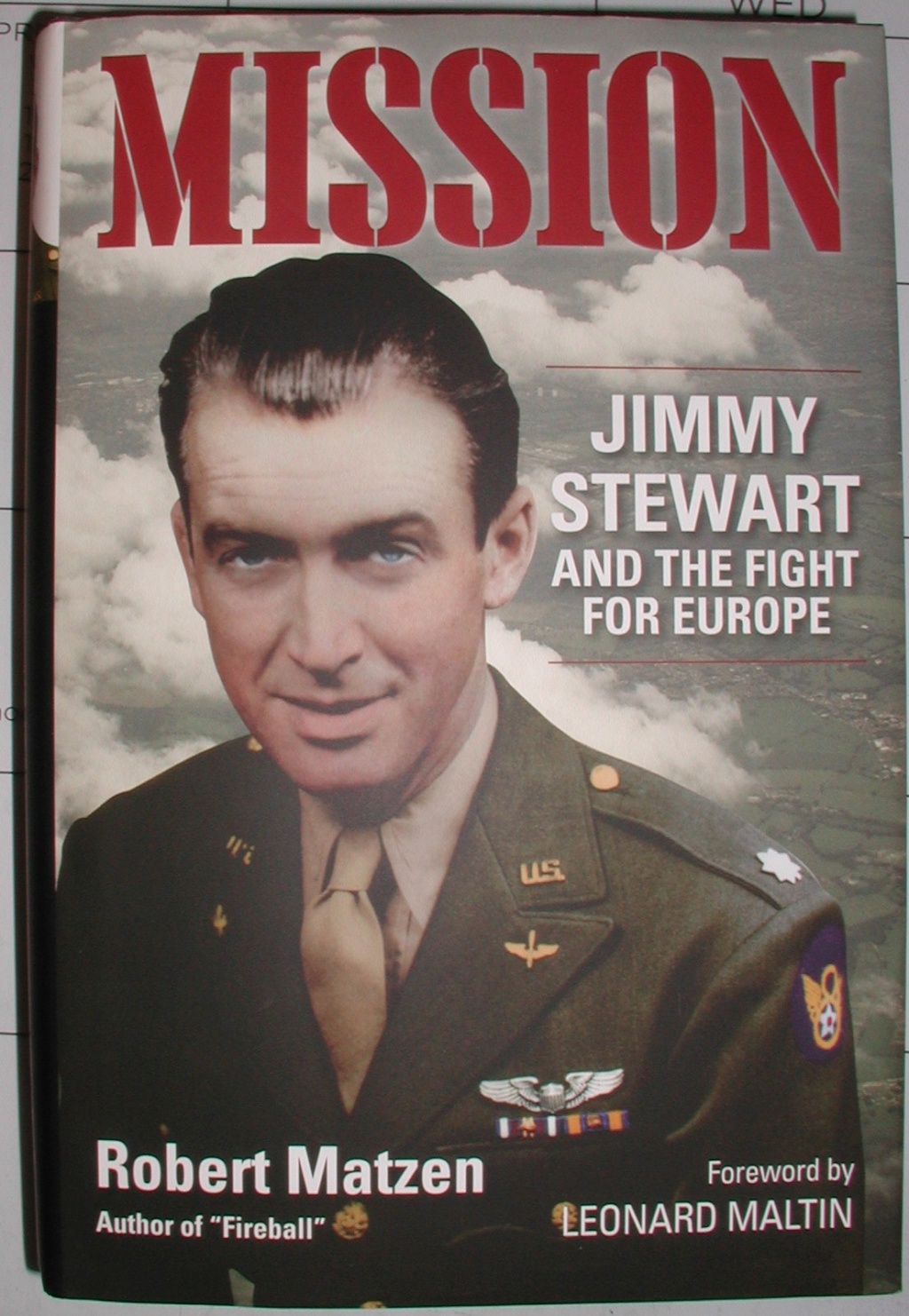 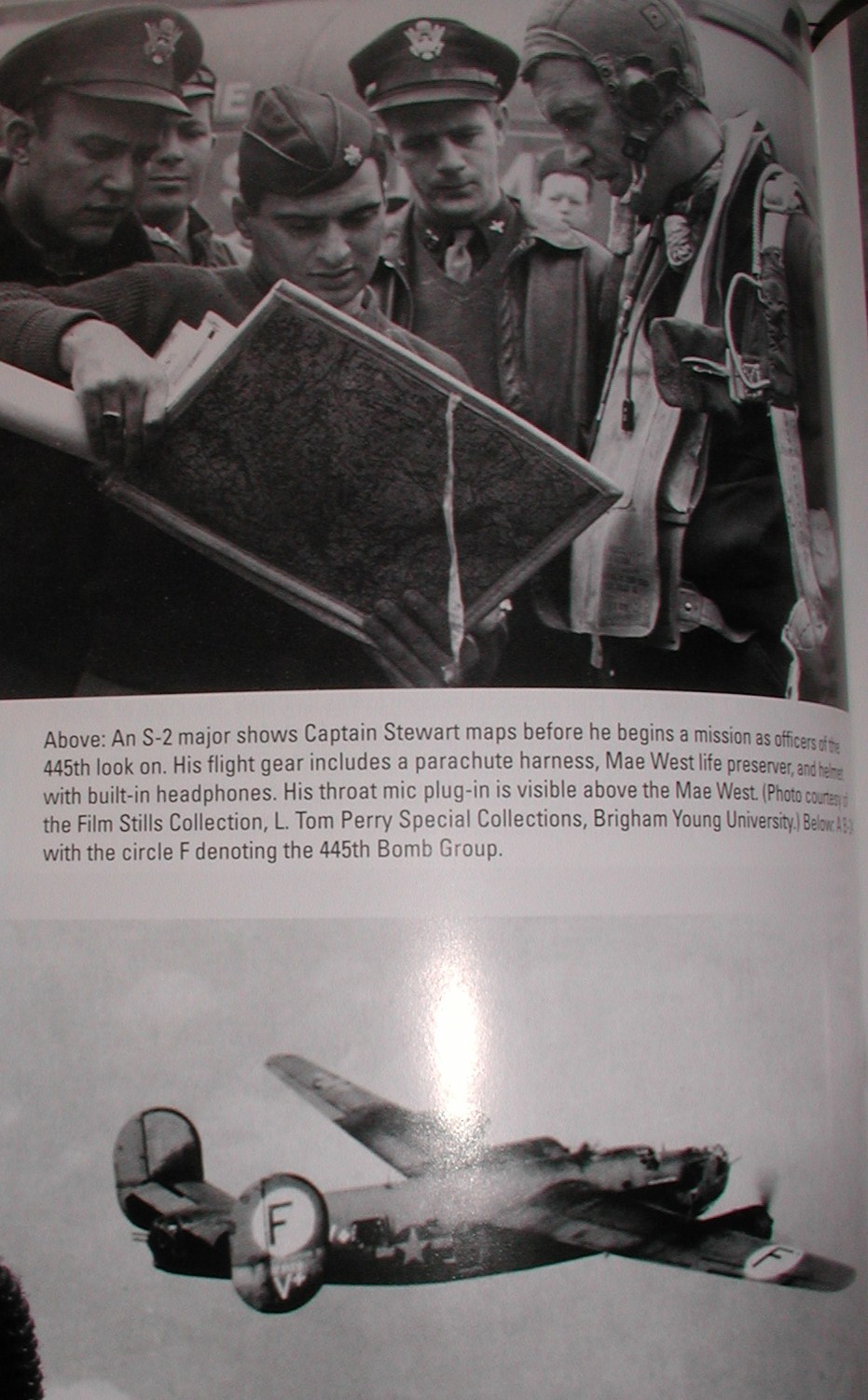 The book brings out many characters in his crew, one featured is Clem Leone a short 5' 2" gunner from Baltimore who was trying to exit a burning B-24 over Germany when he got stuck with his parachute in a small opening when the airplane exploded and blew him the rest of the way out.  He spent the rest of the war on the run and in POW camps.