I have the engines, actually I have had them for several weeks, my luck being what it is has kept me on the road, however I think I have a small window to get things done. I have decided to pull 2 planes out of retirement and make them flyable again. For the .35 I decided to re-condition the Super Clown. I chose this one as Rusty had a picture of it at the top of a wingover on his desktop background. It needs some some work as I doinked it from 60 ft up during a flame out due to a bad fuel tank. It will still have the same theme, but with a few changes. 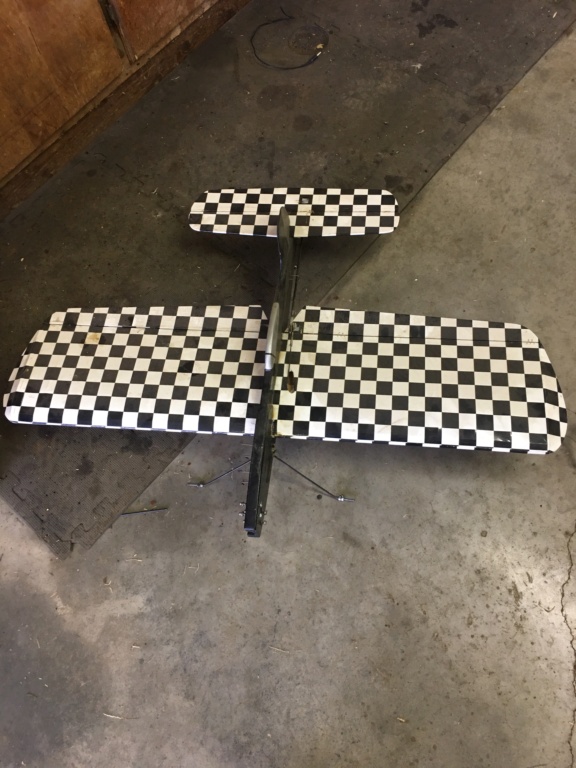 For the RR-1 I chose the L’il Jumpin Bean, I originally built this after being inspired by Rusty and his Church yard Bean. My Bean however has been thoroughly flogged in my early attempts at flight. It could use some work, but all I plan on doing is making it airworthy and fly it as is. It deserves a full rework unfortunately my time is valuable at the moment. 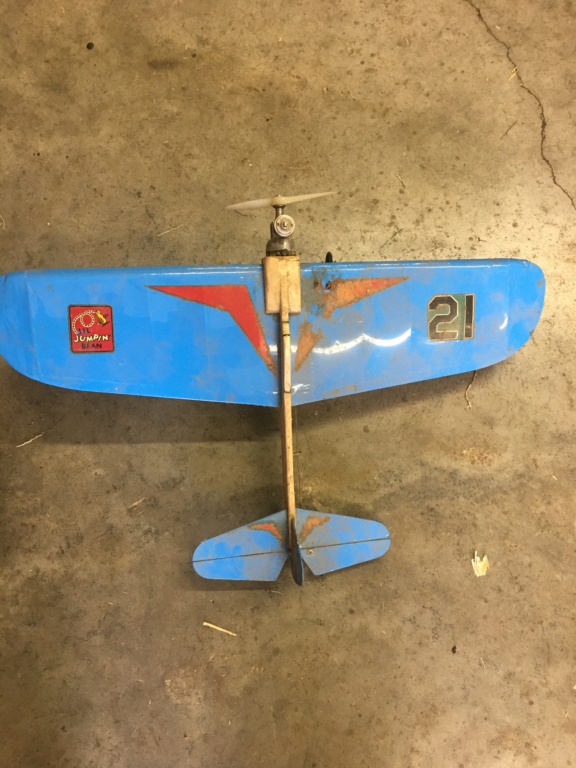 I don’t have anything built for the .020 so that would be a full build and that’s probably not going to happen. I may change my mind on that.

Anyway, please bare with me, I plan on getting this done and the engines sent back out as soon as possible.

All's Good here Ron, Hope you can get things sorted out for a fun afternoon of fling !!

Wow!...that super clown is hard on my eyes!....like an optical illusion.

I'm still flying a Bean my dad built in the 60's. Everytime I fly it, more parts shed off of it. I find it a bit disheartening but it is what it is. Mine looks good still with the exception of some re glued elevator and rudder parts. The silkspan was replaced in the 90's but it too shows signs of problems from aging. I absolutely detest that stupid bungee landing gear. It's the dumbest thing they could ever invent. Totally worthless as it just causes more problems and certainly won't prevent crash damage. The rubber bands get gooed up and makes even more of a mess. Ken

Somehow thought I had video of that particular Super Clown flying at Buder Park, but it was another version.  Figured a little revisit might be fun:

I am glad I decided to go through this clown, when I removed the covering I had multiple broken ribs. They were easy to fix, but I obliterated a rib when I removed the sheeting. Luckily I have an original PDQ kit so I was able to trace a new rib.

I also decided to make block wing tips because I despise the 1/8” flat sheet tips. I am hoping to have this done in the next couple days 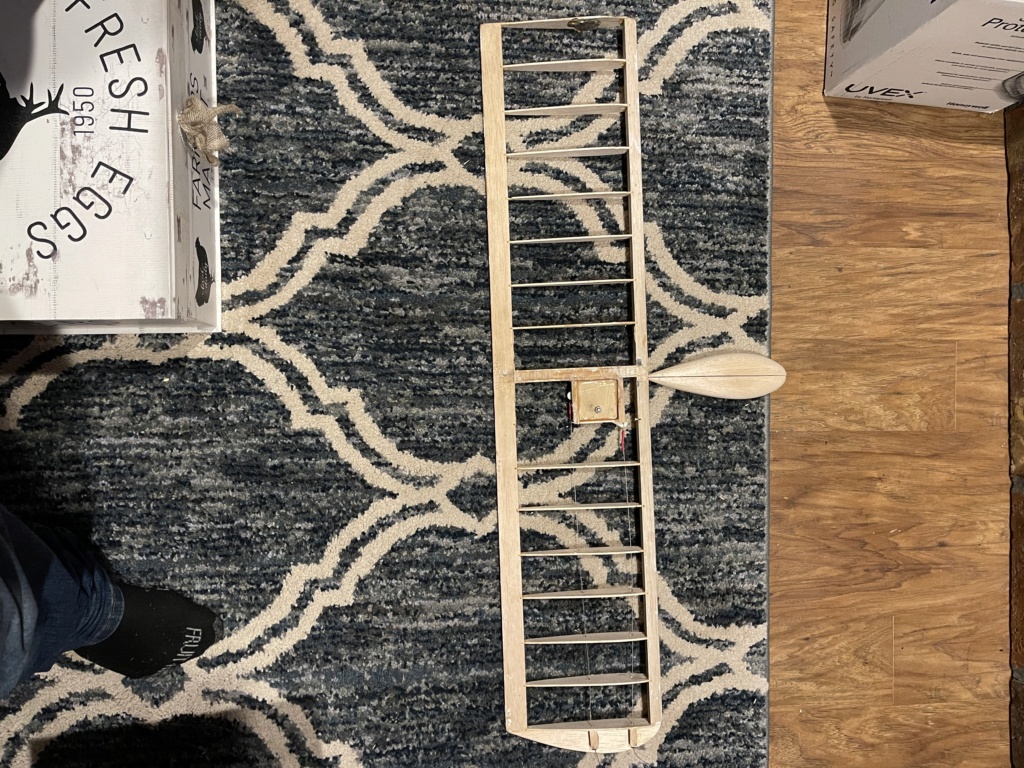 Here is the progress to date. I was hoping this would go faster, but I took the time to do some things I had wanted to do. The block tips is one thing, but I also wanted to slide the wing forward so I can remove a little tail weight. This caused me to have to cut the wing opening and add some shims and spacers. I also went from 3/4oz to 5/8oz on the tip weight. Here are some pictures, disregard some of the sloppy work as I haven’t sanded yet. 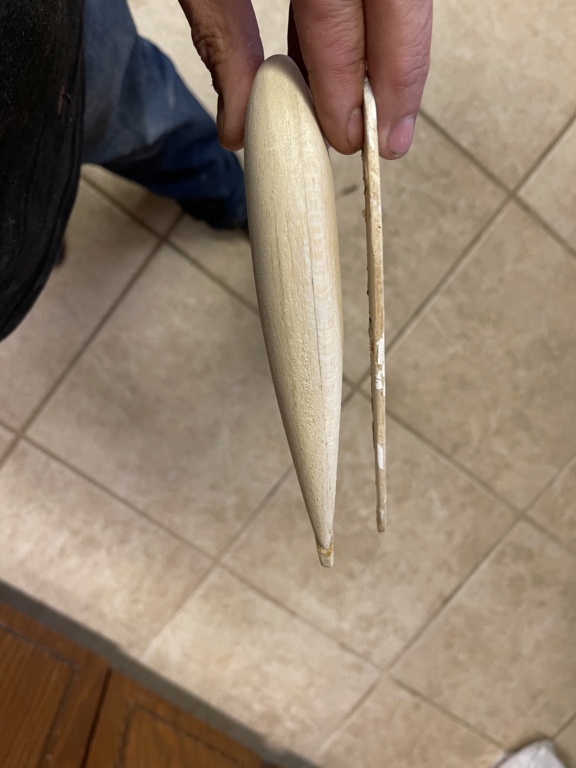 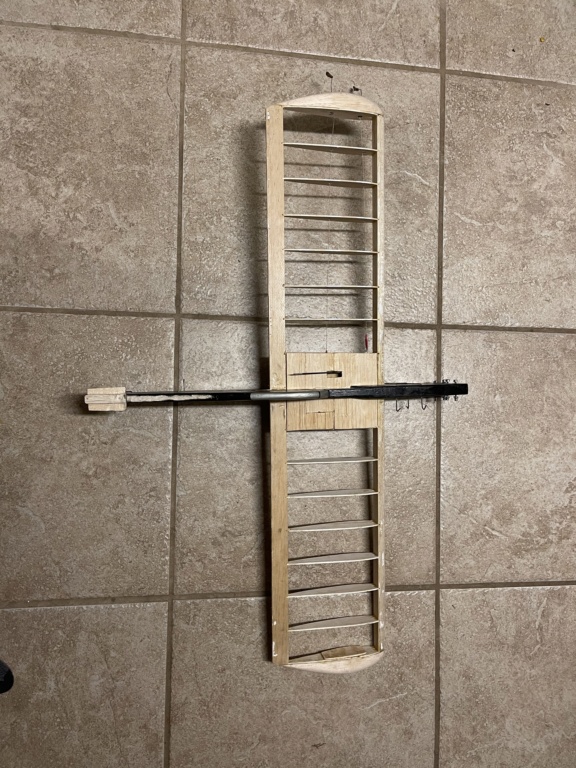 Looking good. Can’t wait to see it in action.

I have a spare RR-1 backplate that should have better fit. It’s an early version with undrilled filler tubes.

The backplate that is on it looks like it should work ok, but if you would prefer the other one to be on it then send it along.

Here is the progress to date. Not much work left before I can fly this thing. 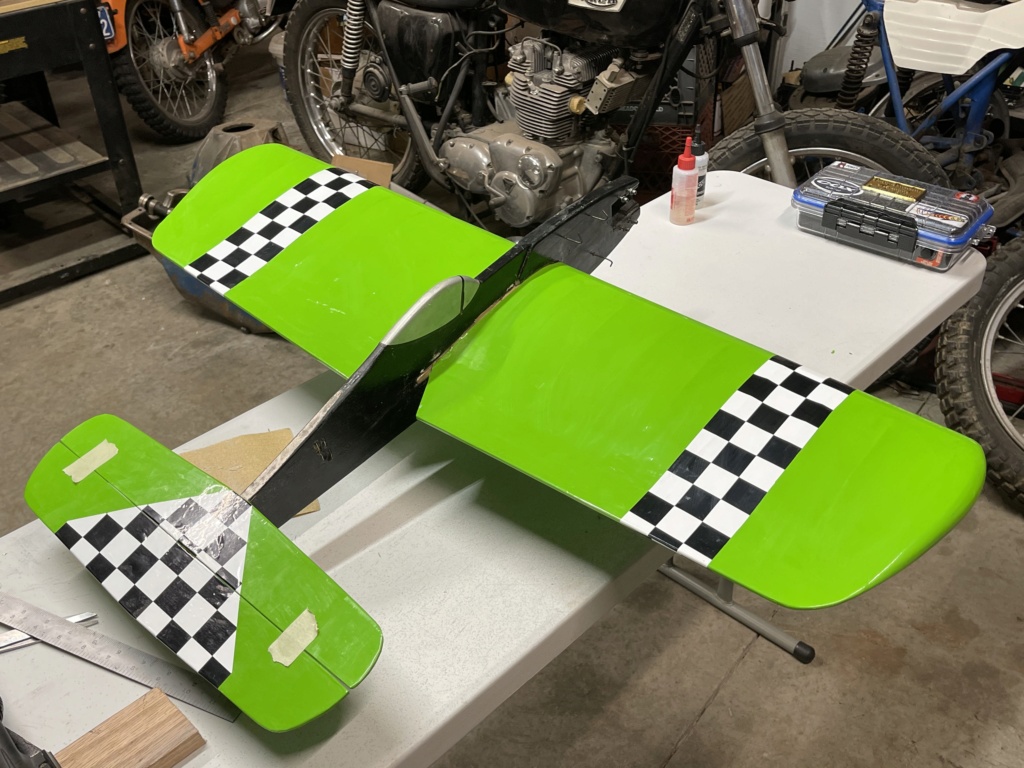 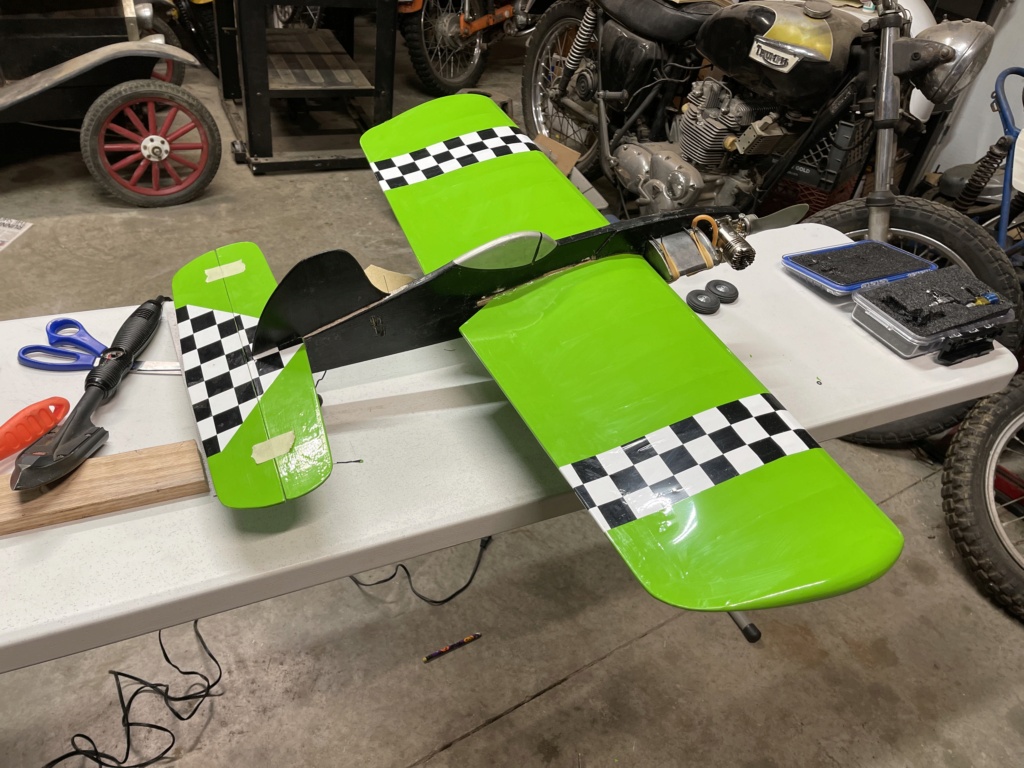 It’s how I originally wanted to finish it, at the time though I was on the road so I was limited on color choices.

I hope to have it completed this weekend. Just need to clean up the paint and run the control rod.