Fits on a cox, has more compression than a tee dee head and looks like it doesnt belong
I’m thinking its a norvel plug but i cant find anything on it
Any ideas? 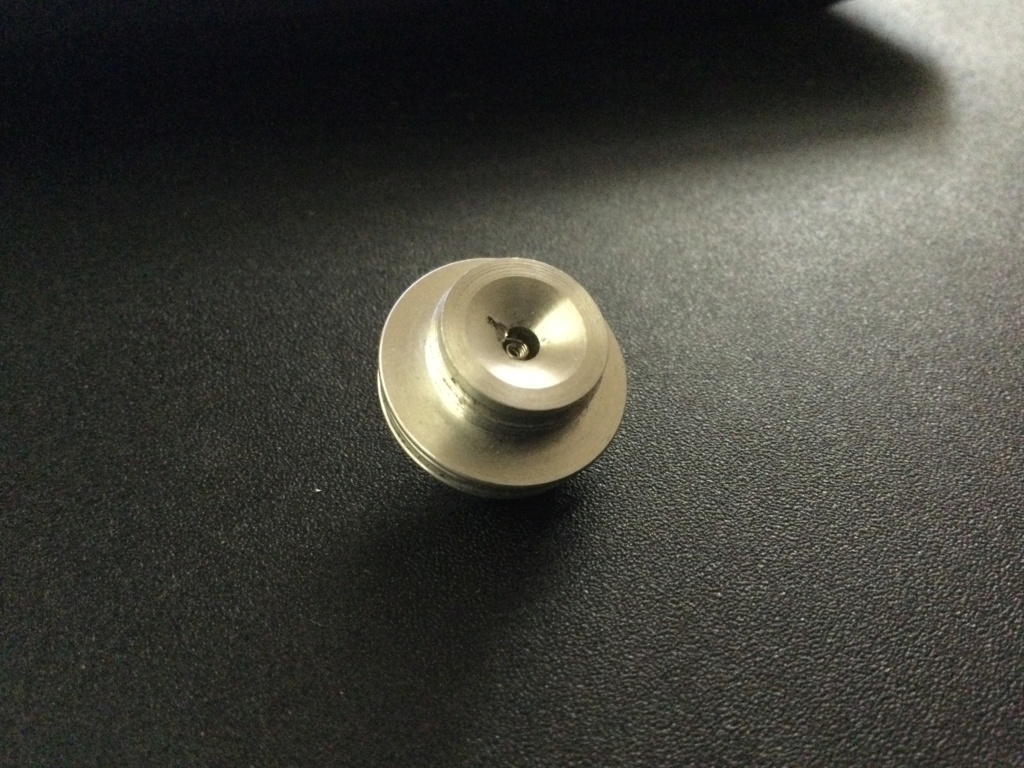 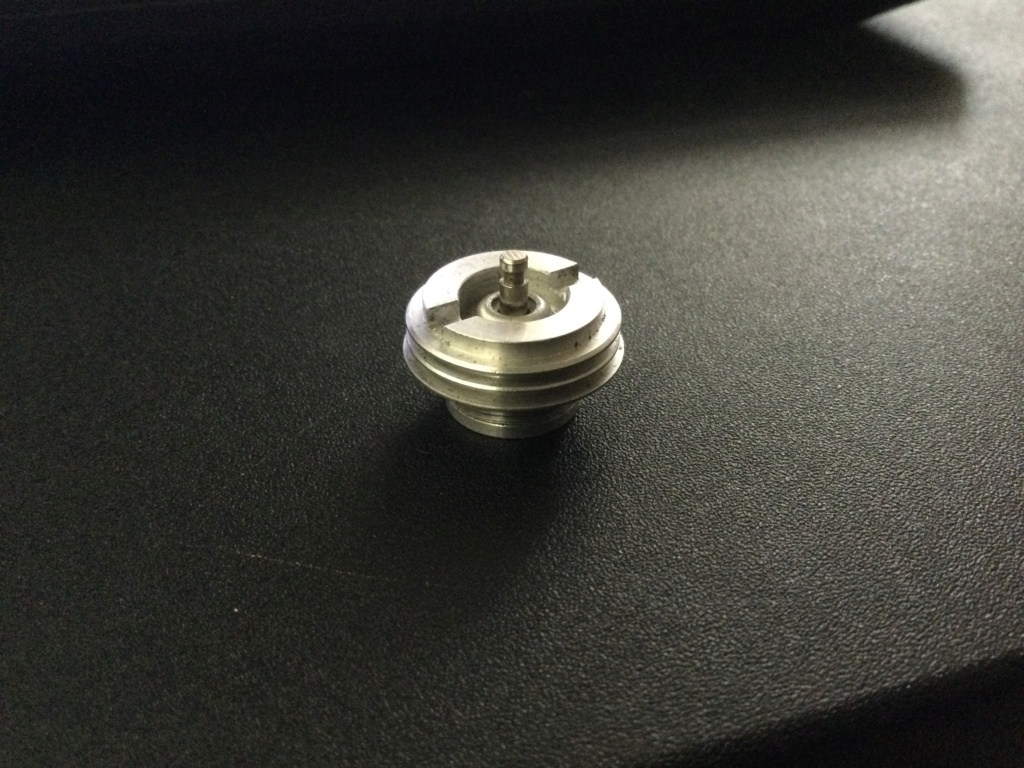 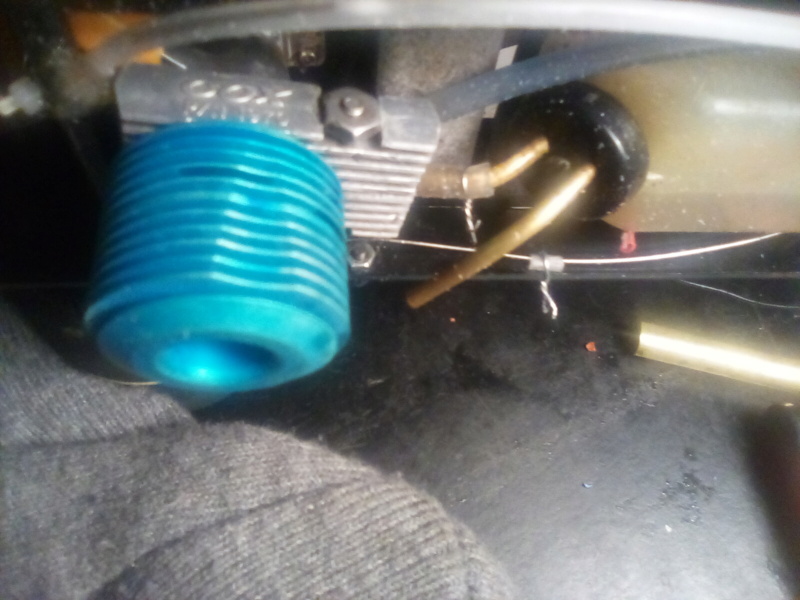 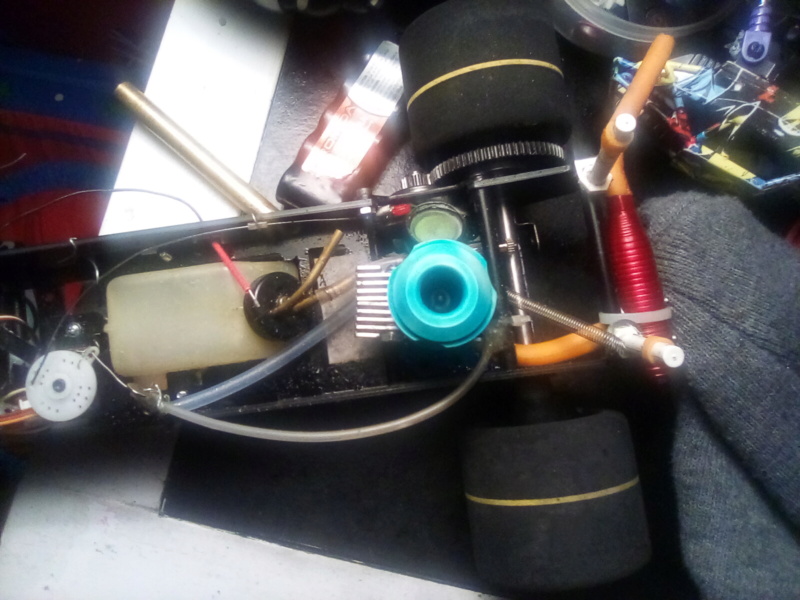 It's a Norvel plug. One thing to be careful with is that if you look at the perimeter of the plug, you see a substantial landing where it seats. This isn't of real concern on a Norvel engine because the piston doesn't make it to the glow plug seat in the case. Cox pistons can sometimes extend above the glow plug seat. This can cause the piston to hit the plug. A Cox plug such as the 1702 doesn't have that peripheral landing very wide and if the piston does extend slightly above the landing it won't contact the plug. I've had the Norvel plugs on Cox engines and the piston has hit the plug requiring more head gaskets.

I prefer to adjust the cylinder height and And use just one chim wit one head gasket works Good with the car .. at least My video speak from ther self Piston should never pas tdc And lower its cylinder for compression

Thanks for the help! I figured it was a norvel, but I’m darn sure this is a solid plug, no insert. What could it be from?

Well
After further inspection I saw the very bottom was machined differently than the top so I pushed on it and sure enough it is an insert plug. 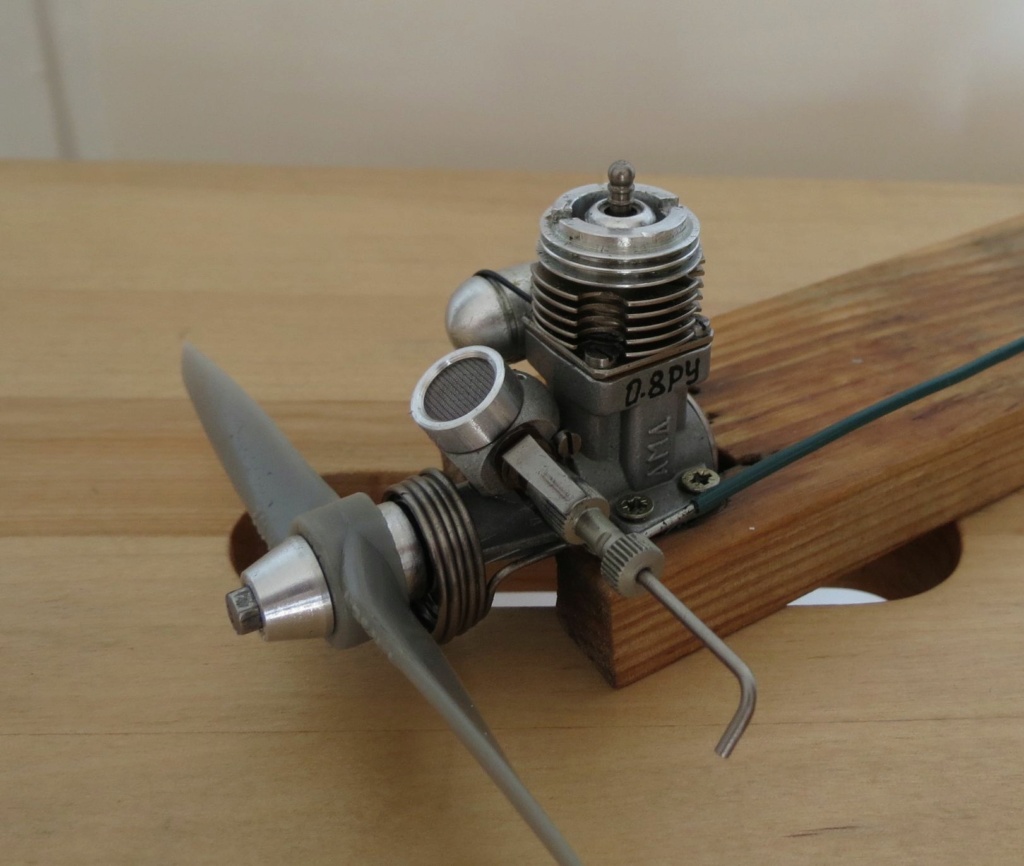