"The Splendid Splinter", a story.

"The Splendid Splinter", a story.

If you're a baseball fan, then you know part of the story.

When I was eleven or twelve I had a friend named Malcom.  I didn't like Malcom, he was a few months older than me, taller, better looking and a whole lot smarter.  But we shared a love of baseball and his family used to take us down to Fenway Park in Boston to watch the Sox play.  Still have a visor and program. 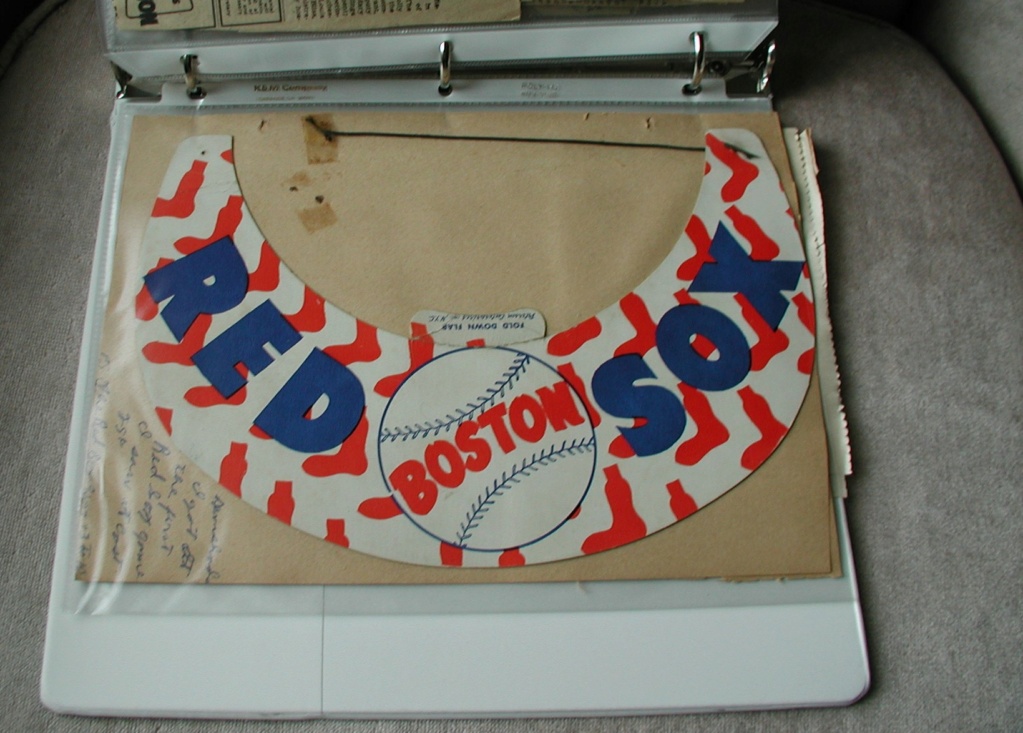 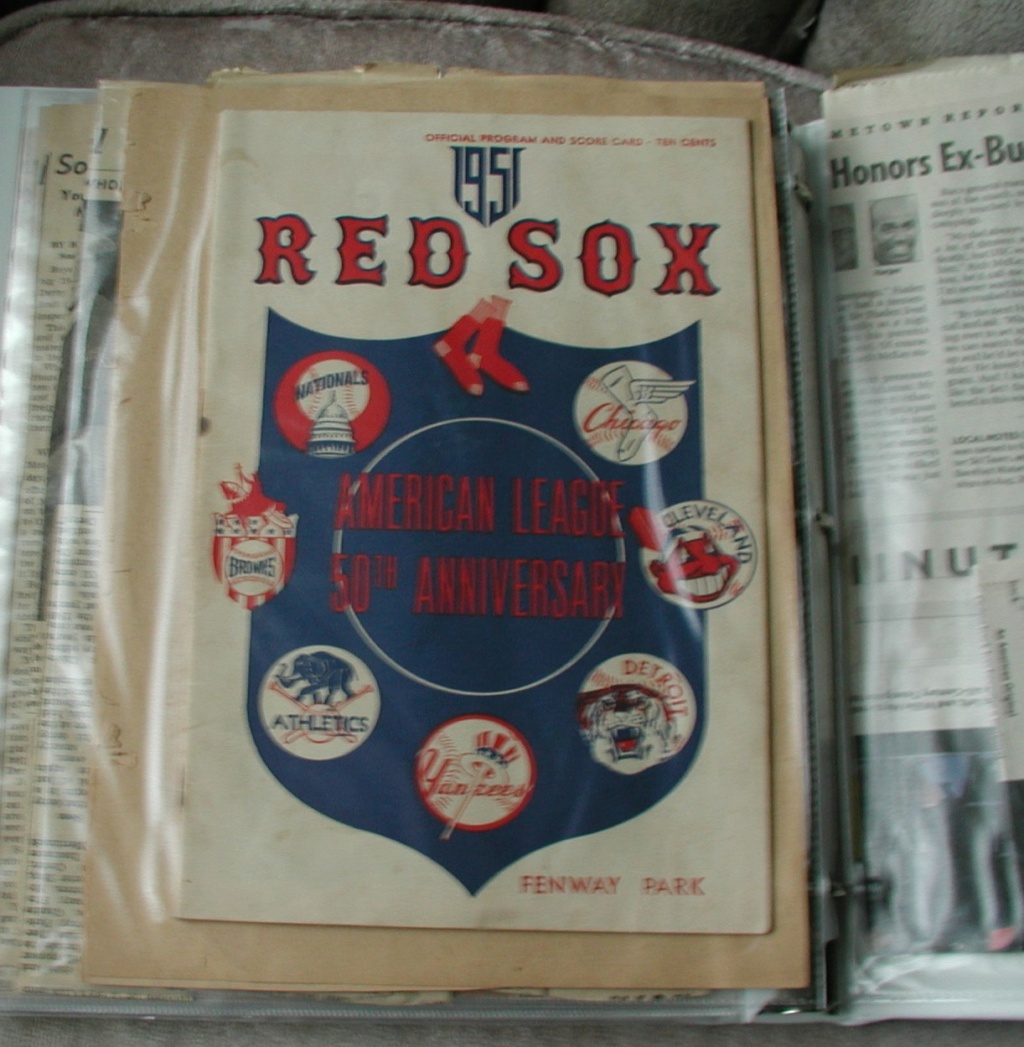 My favorite player and almost everyone else's was Ted Williams, tall and slim and tagged The Splendid Splinter. A heck of a hitter, eyesight like nobody else's that served him well in Korea flying Navy Panthers (he was a Marine) taking time off from baseball to serve his country.  Socially Ted was a royal PITA but could he ever hit a baseball and I watched him over time launch several home runs over Fenway's "Green Monster" and into right field.

Which brings me to this:

Mark had given me a picture of his Mustang convertible taken at Bronco stadium in Denver.  Somehow, and I have no idea how, the picture got framed in front of a picture of Ted at bat in Fenway.  I put it along with several other pictures in the garage. 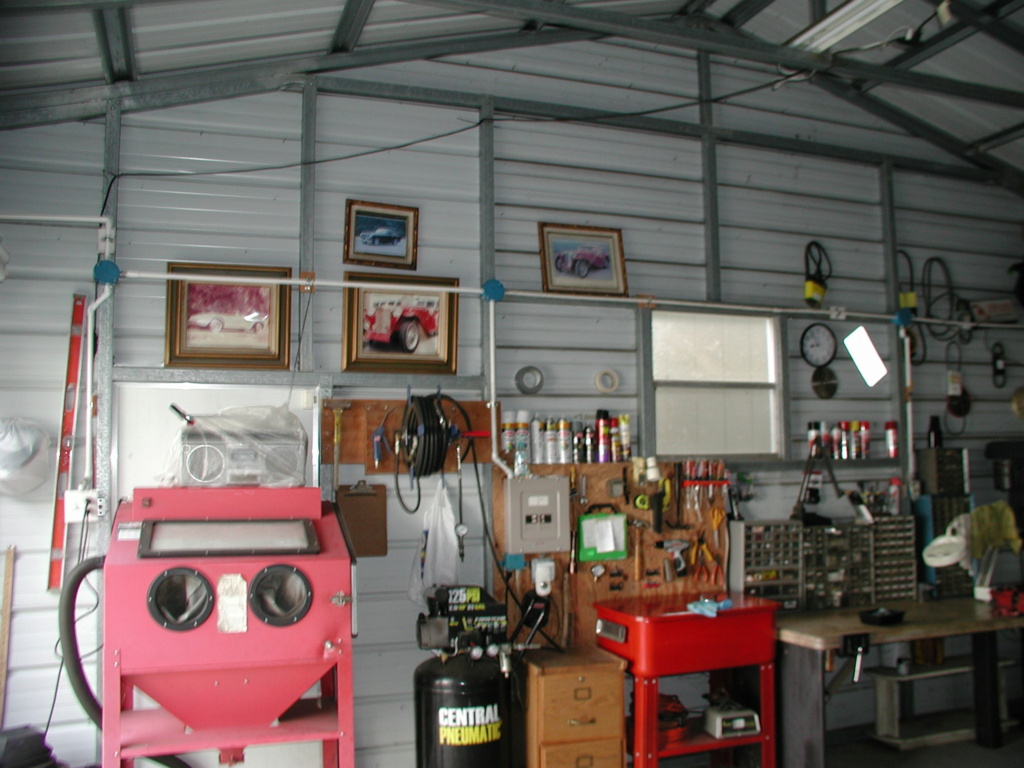 A couple of months ago on a very windy day it got blown off it's resting place and shattered the glass.  I removed the broken glass and gave the framed picture back to Mark.  He took it apart and discovered the Ted Williams picture with an embossed seal on the front and a stamp on the back.  Researching on-line he found one like it on ebay for $76,00.

I just got through reframing it. 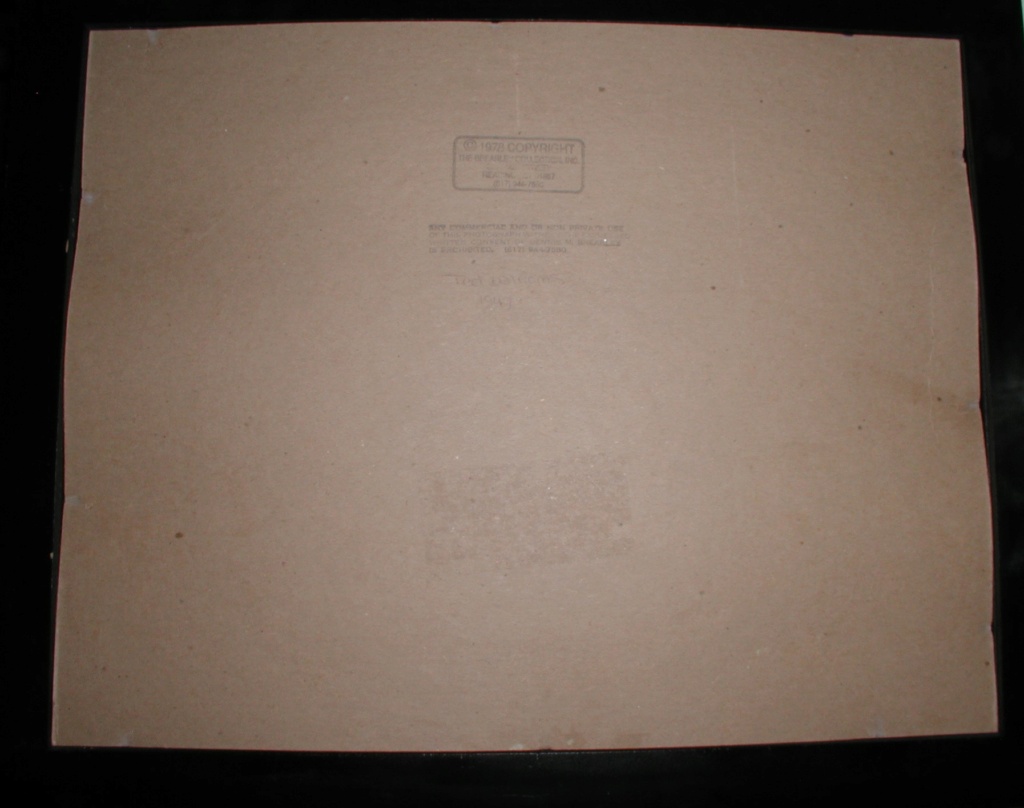 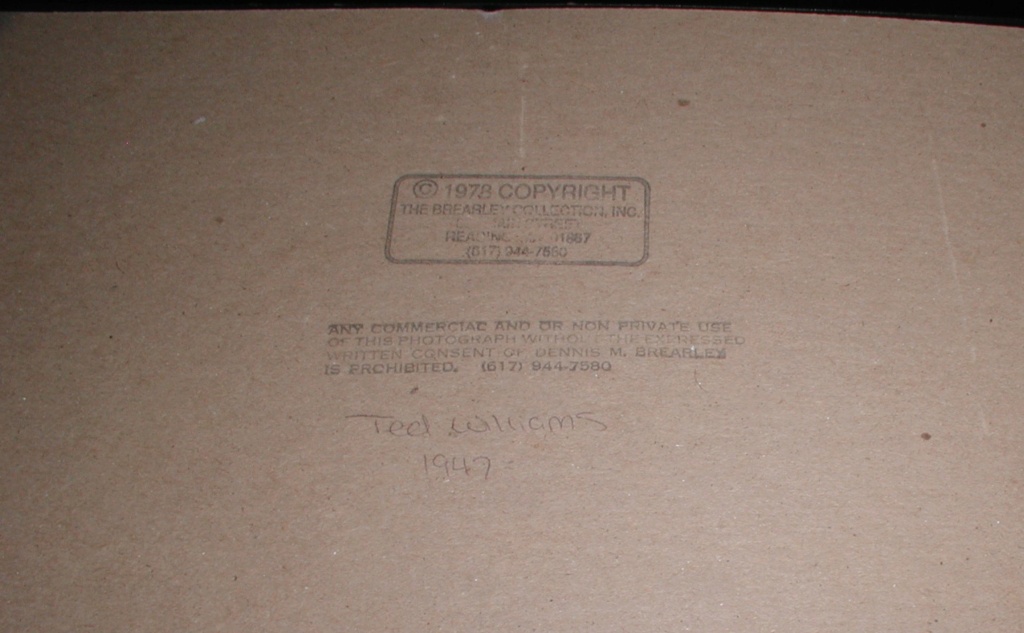 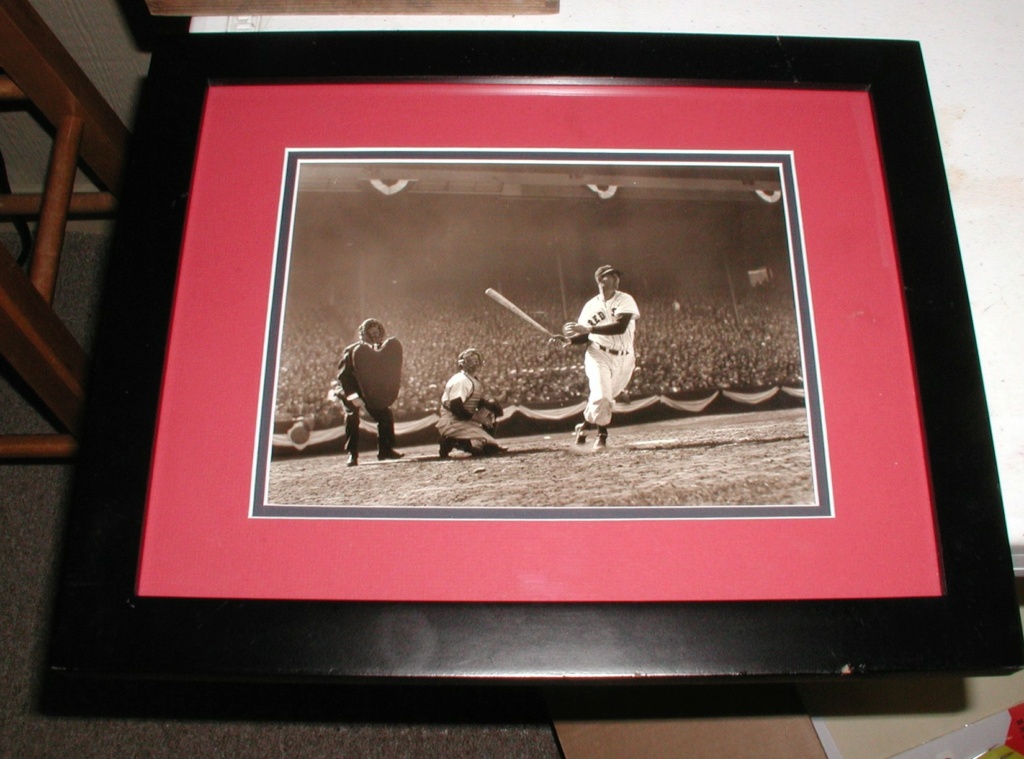 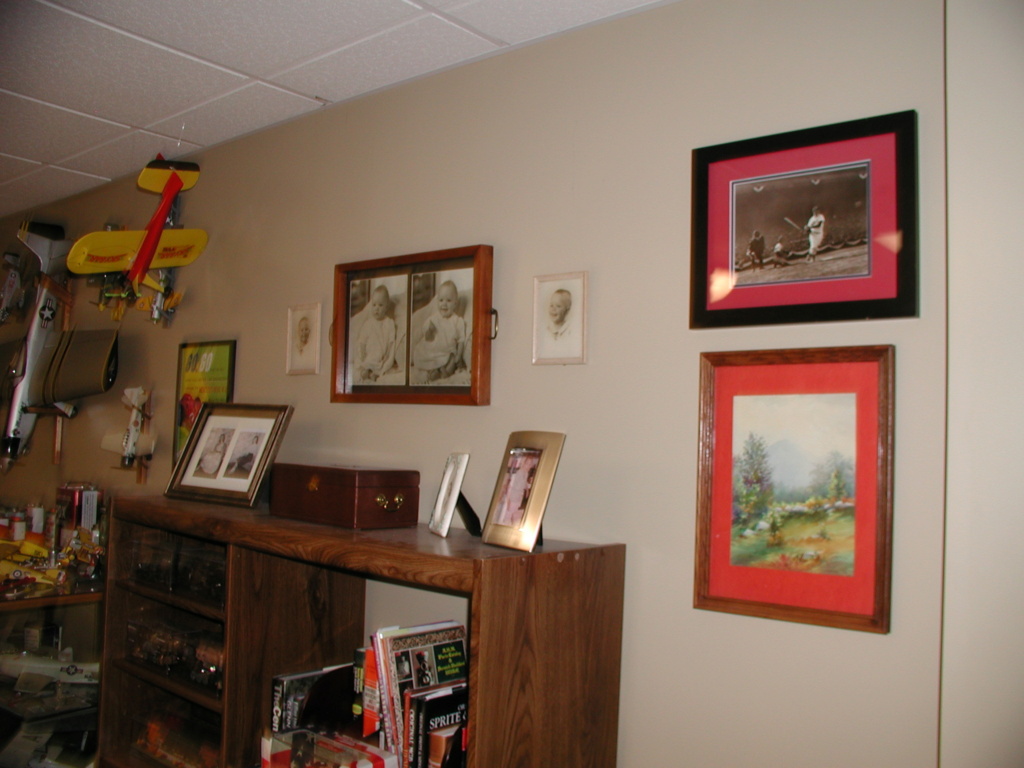 Nice little trip down memory lane there. The visor and program are quite amazing to see too.

NEW222 wrote:Nice little trip down memory lane there. The visor and program are quite amazing to see too.

He was John Glenn's wingman in Korea.  Yes, that John Glenn.  His wife called Ted "The most profane man that she had ever met." 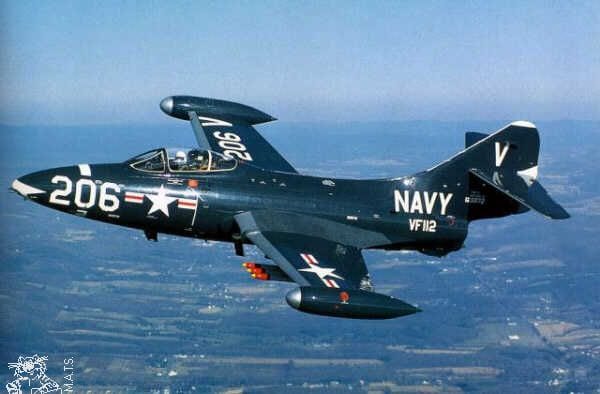 Thanks Bob. That was a neat little read. I like how he came back with over 250 enemy holes in his aircraft. Plus also learned something too about fires and aircraft. Never thought of going higher into thinner air to help extinguish it.