The bearer MADE IN JAPANS

The bearer MADE IN JAPANS 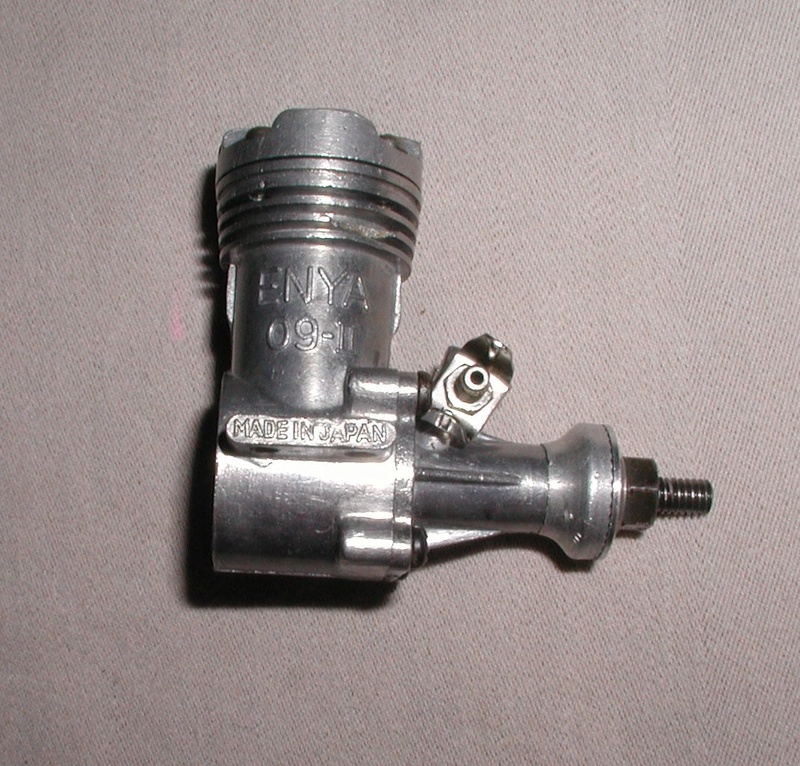 All dates are approximate and usually reflect the dates they were imported into the USA.

I have never seen a bearer marked model beyond the .36.  If there are any please let me know.

How complete is your Enya Collection?

Are there voids you NEED/WANT to fill

If True... consider a photo essay of particular engines YOU need to fill the voids

We on CEF probably spend, collectively, more time than you do just web searching stuff

I see lots of Gems on RCG/RCU/Stuka Stunt/Stunt Hangar, and other classifieds besides the obvious E-bay perusing

Thanks for the offer Fred, the more eyes out there the better I like it.

I don't have a single diesel Enya. Usually they are out of my comfort zone financially and I don't want to start a whole new endeavor. That potato chip thing.

I have at least one of every displacement Enya ever made, but not all of the variations. I do have all of the sand casts including variations. I have only recently started collecting car/boat engines but no where near all that they made.

I have been trying to pick Bobby Brooks clean of NIB Enya's mostly without success. He recently got a hold of a couple of these special editions and I fell in love. Got one of them coming. A very retro sand cast rendering. 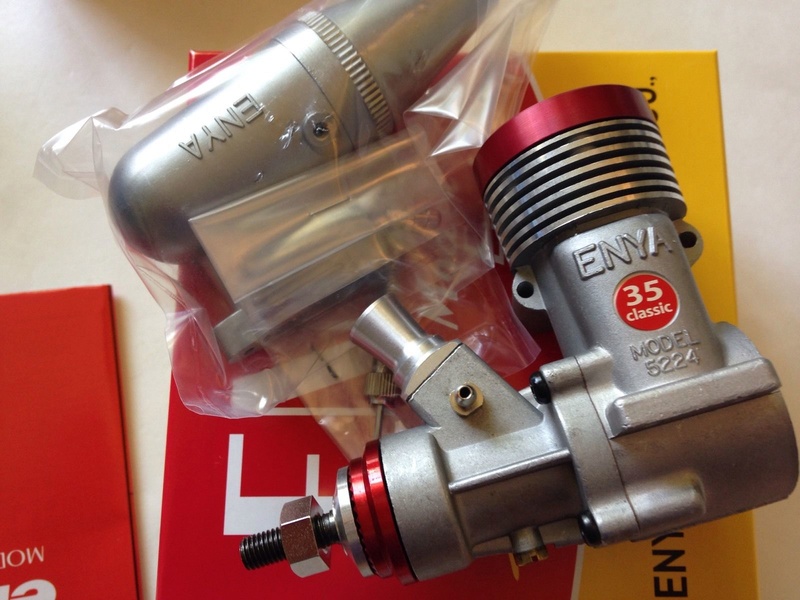 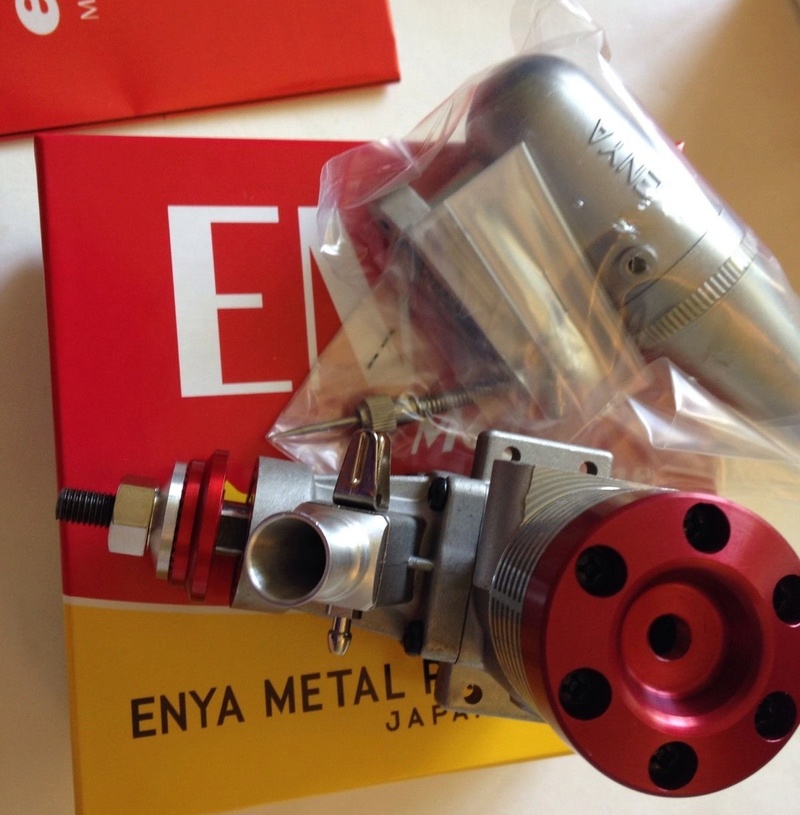 He's now referring to his business as "The Control Line Store."

Great collection Bob. After reading your last post, it must be bigger than what I thought it was. 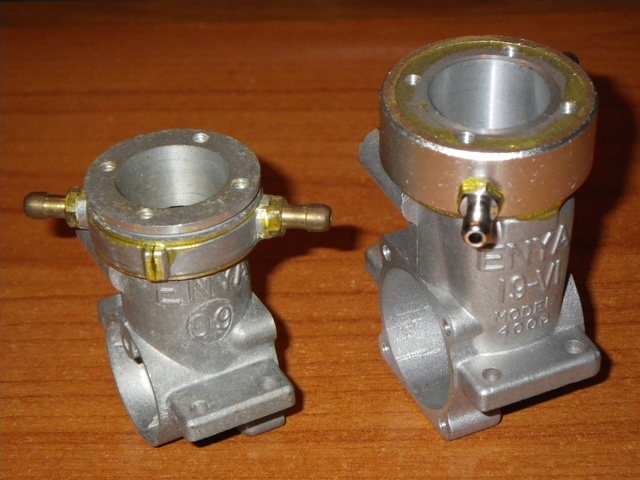