Log in
Search
Latest topics
» Getting Ready to Attempt some Restorations - Newbie
by Cribbs74 Today at 4:51 pm

» Thermal Hopper Question.
by getback Today at 5:25 am

» Filling cotton inside of muffler?
by Levent Suberk Yesterday at 4:27 pm 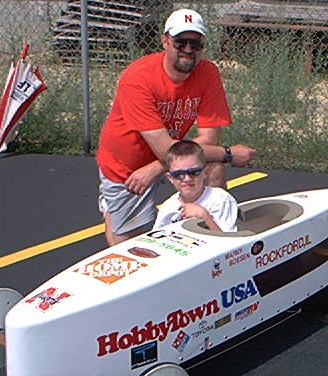 Got the box repaired as good as possible, the model just took a little cleaning. 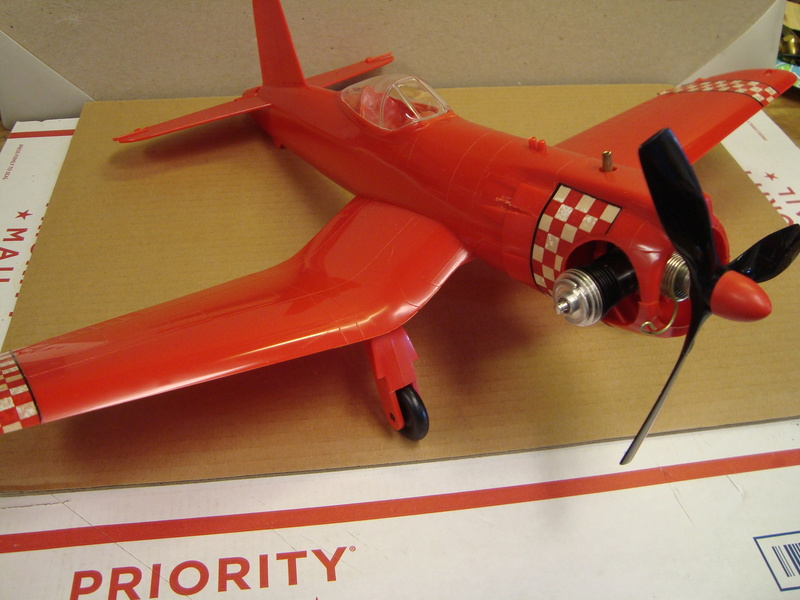 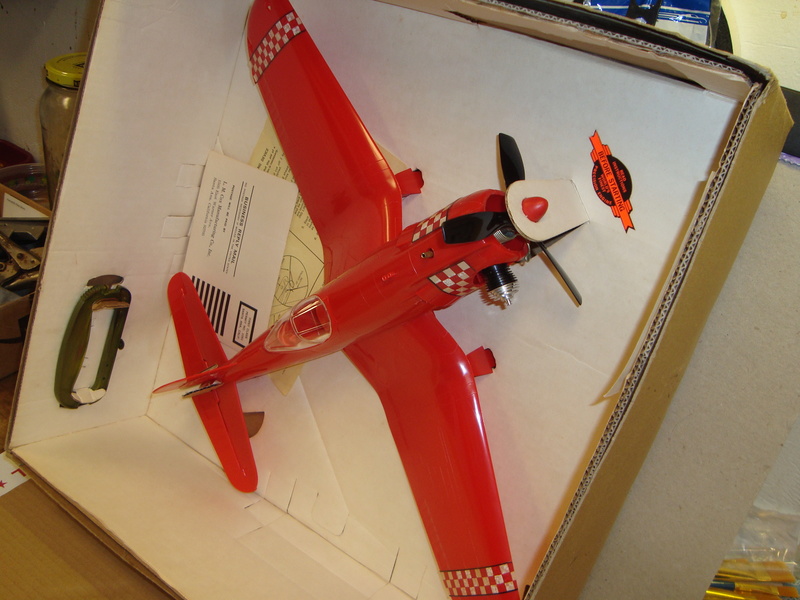 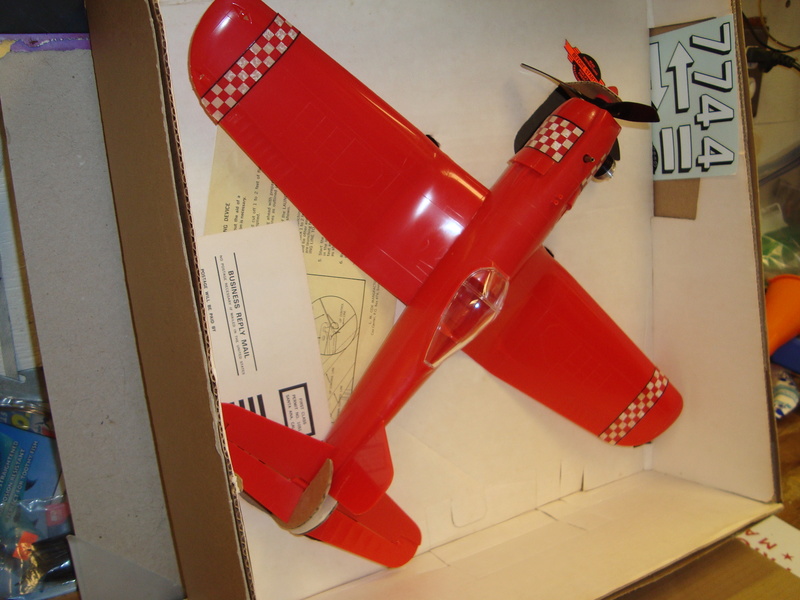 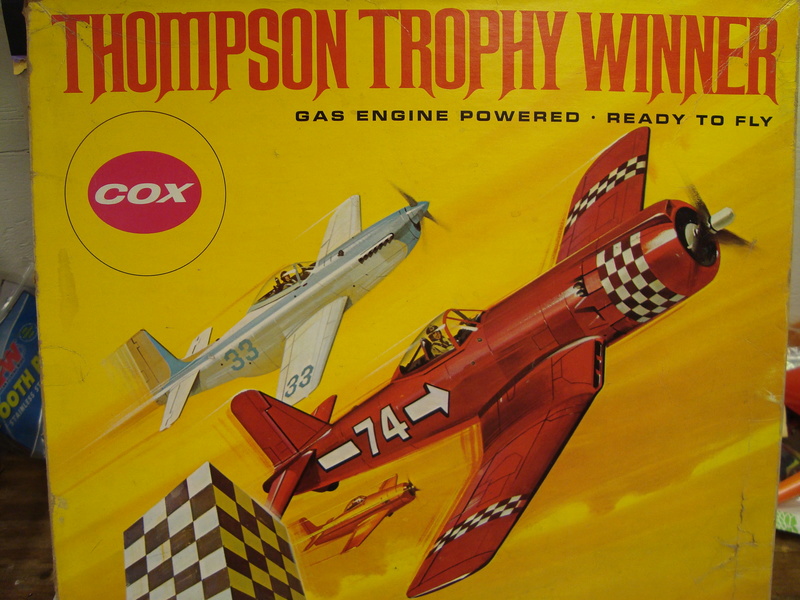 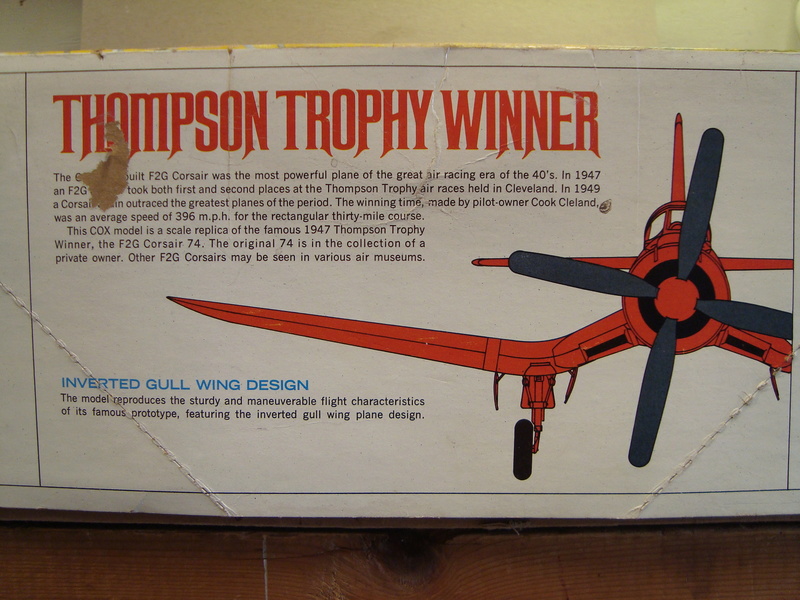 Her Bob He fixed it , Good stuff !! Good job on the retsore Crank , now somewhere to put it 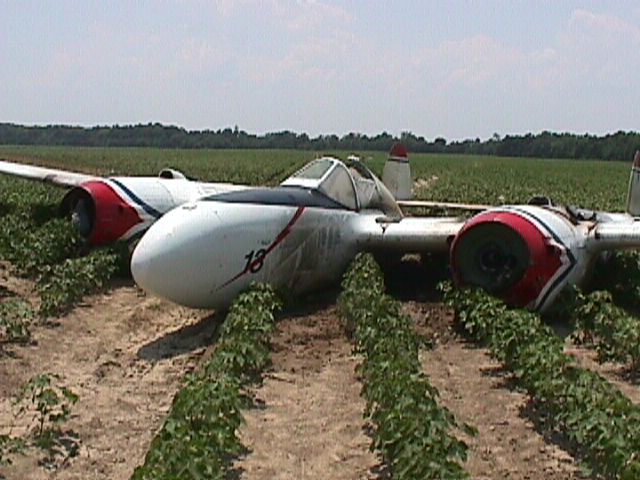 Mauricio,
Lefty Gardner's son Todd was flying the airplane when it had a fuel fire in the left nacelle and he had just taken off. He selected a field that was open near the airport when he determined he couldn't make it back to the runway and secured the burning engine though it continued to burn due to the fuel source, and he landed the airplane gear up onto the farm field. The propellers broke the reduction gearboxes loose from the engines and the props, spinners and gearboxes flew away because of the long moment arms of the 11 foot diameter digging into the earth. The fire was severe and one can see scorching on the pilot pod in the picture from your post ahead of the cockpit (not just oil) and under the side window and the window and rear glass itself.

The airplane's structure was  badly damaged by the fire, far worse than the landing, and by this time Lefty was a retired crop duster not a rich man. He had owned the airplane since the early 60's and gave $1,500 USD recalling a conversation between he and my Dad back in the 70's, in a partnership with CAF co-founder Lloyd Nolan. The airplane sat for several years and was eventually bought by the principle of Red Bull for his collection and Nelson Ezell restored the airplane in Breckenridge, Texas. In all of it's years up until the 1990's accident it was always a flyer and was never restored, instead maintained in airworthy condition.

The airplane was a racer since 1946, where it was the Phillips Flying Red Horse under the ownership pf JD Reed. Reed owned a racing stable of two P-51's Jay Dee (Evergreen Air Venture until recent sale) and Beguine (involved in the famous 1949 Bill Odom crash after he sold it to Jackie Cochran), and the P-38. It was really an F-5G photo recon airplane. In 1947 it was repainted in new sponsor Sky Ranger Oil, and later repainted in the same color as Reed's Mustang Jay Dee. during this period it was continually modified for more low level speed during pylon racing. The turbo's were removed and I don't recall if they were reinstalled during it's ownerships after wards but I'm pretty sure it never had them in Lefty's ownership. 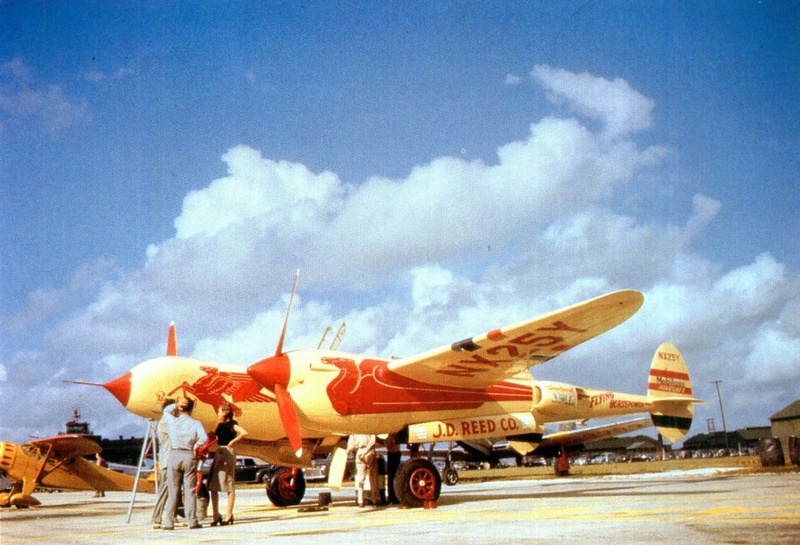 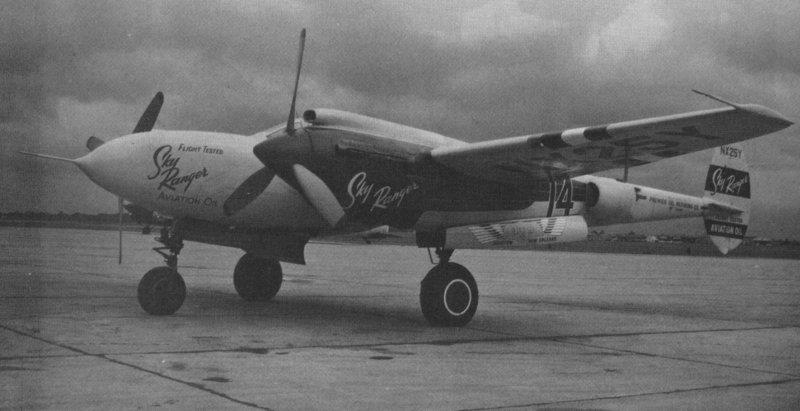 crankbndr wrote:Picked this Corsair up a week ago, guy had a "best offer" option so I shot him a lowball. He raised it 10$ with counter so I took it!
Box is a little tattered but should be good with some repairs. He would have done much better with an auction. 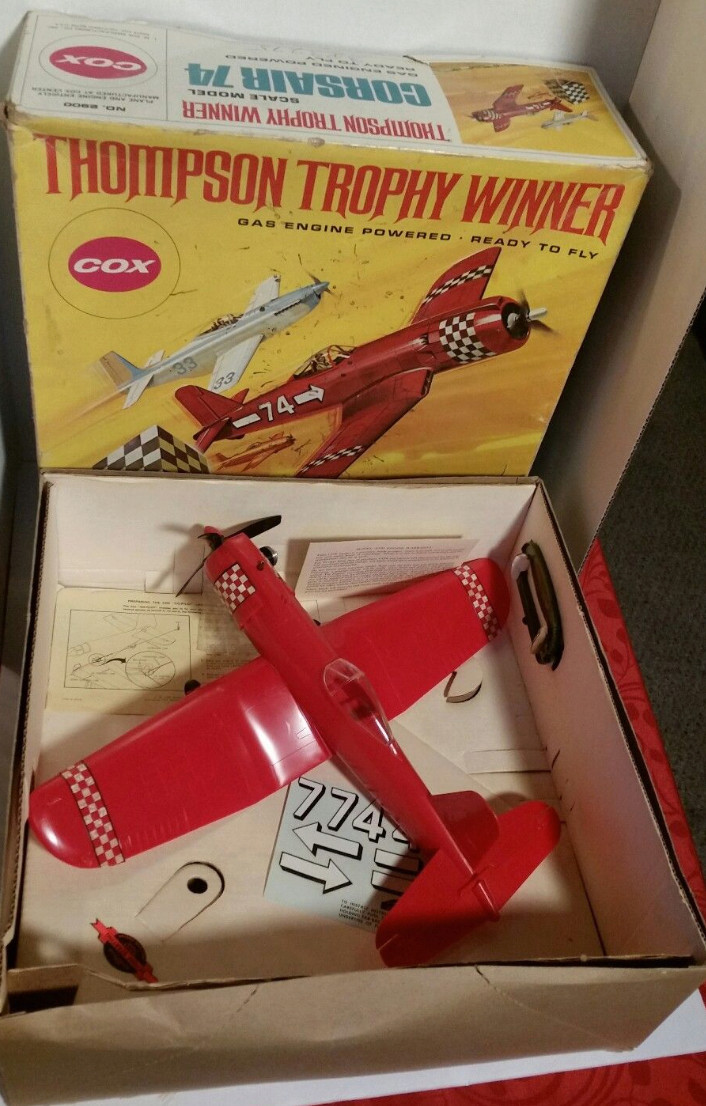 Great find and clean up! Super Corsairs are awesome.
Chris...

Here is a great picture Moose took of the two then surviving Cook Cleland Corsairs when they were visiting Arizona after restoration by Bob Odegaard. Later unfortunately, the Super Corsair 74 crashed fatally and was destroyed flown by Odegaard. 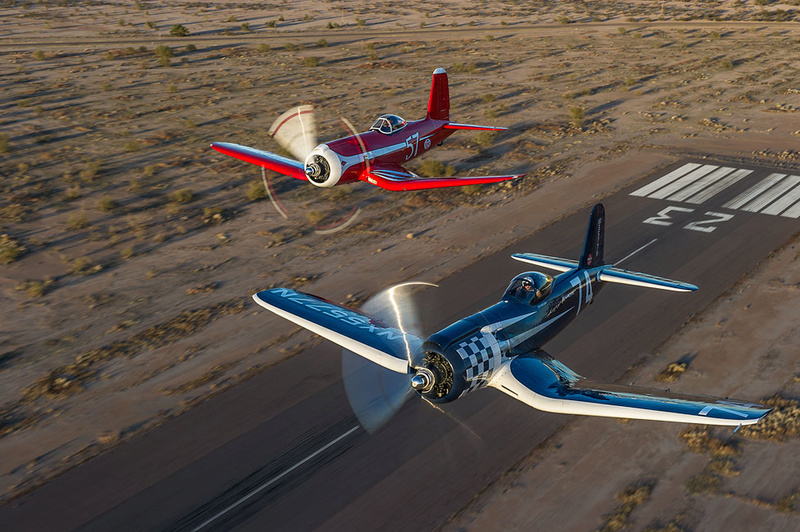 What a beautiful photo of two rare air machines!! I found this vid in my looking for info, tragic end to the 74 and it owner.

Super cool airplane.
Ugh. I so caution my friends to actually edit their vids! But, very nice to see and hear the airplane and see John Lane doing his pilot stuff. When he passes the Mustang and he's looking backwards setting up for Pylon 8 to clear traffic is so typical.
One gets the idea of how warbirds sound like a tractor from inside! The 28 cylinders are really smooth though and it sounds high revving because of all of those cylinder pulses.The bystanders get the best sounds.
Thanks for the link,  Crank.
Chris...

I was at an airshow in Quonset Point RI when Corkey Fornof's Dad Bill was lost while flying duo with Corkey in their F8F Bearcats. Seems that I read later that there was some sort of mechanical malfunction in his Dad's plane.

I remember Corky circling the wreckage and returning to the airport. Naturally, they cancelled the rest of the show.