Log in
Search
Latest topics
» Tank Cleaning and an Old Rant from my Youth
by sosam117 Today at 8:30 am

» Home made fuel nipple for COX Tee Dee RC carb
by EXModelEngines Today at 8:22 am

Vote on the next Engine of the Month

Yes, we have another tiebreaker poll! Vote on your favorite engine! Poll will run for 3 days! 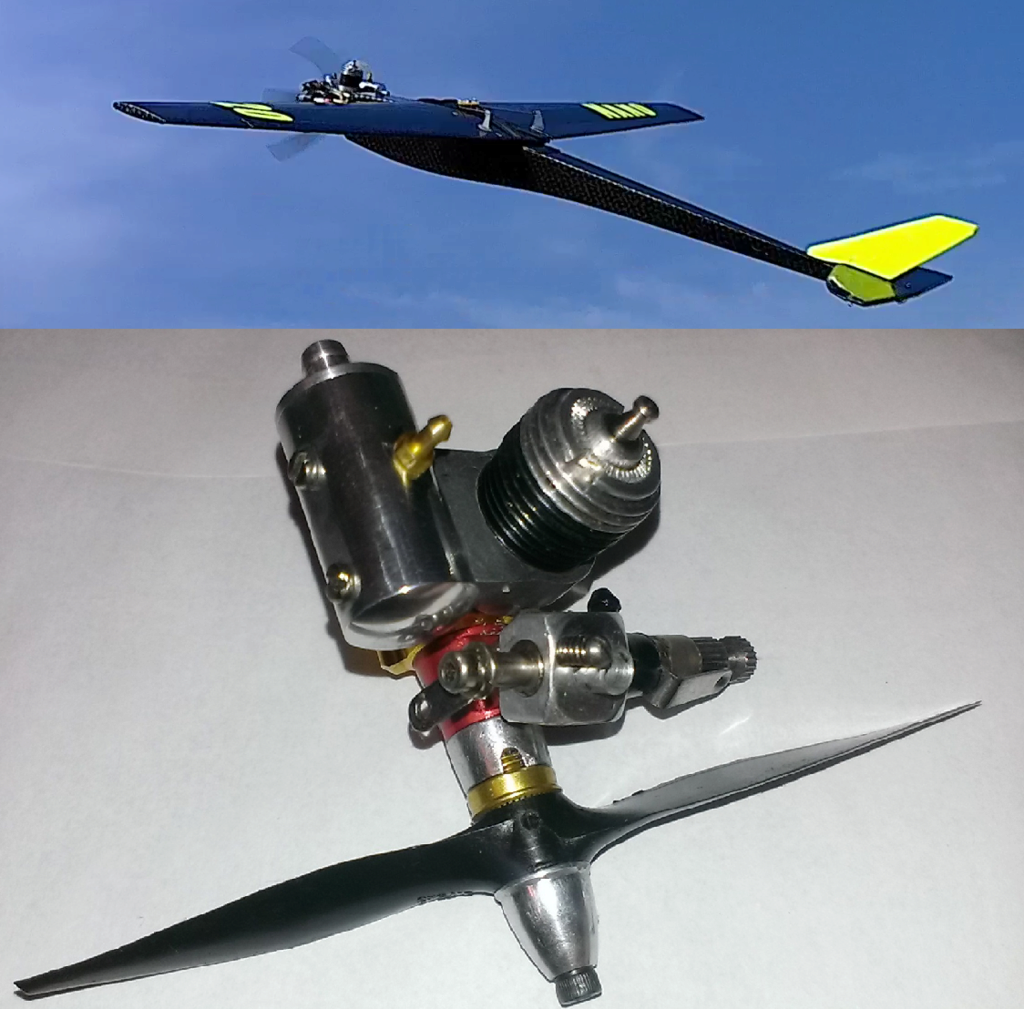 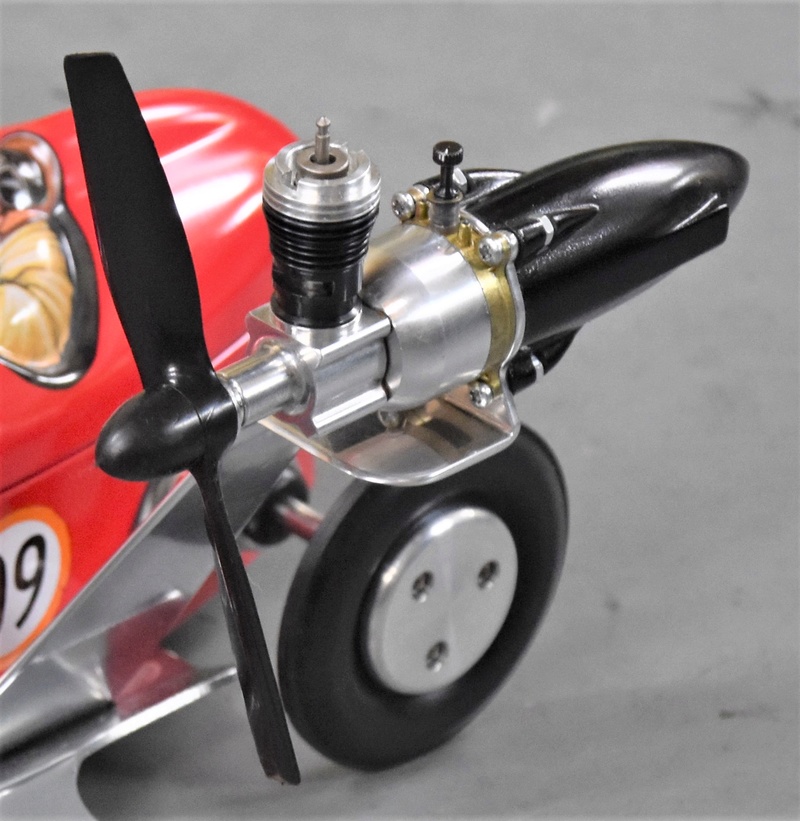 Your almost ready to run the car post a vid if you can we would all like to see those
engines burning rubber!

Thanks Brad and a big thanks to all those who voted.

Weather permitting will start running the car this Sunday.

I'll have the picture up shortly and get the Ex Model Engines Black Lynx drawing underway.

Congrats on the win, Davenz13. Nice historic car you have there, no need to run it as I'd be more concerned with somehow damaging its pristine looks for its age.

What might you have the Black Lynx Venom clone targeted for?

Very cool pictures, both of them! Congrats Dave

Edit: Sincw it is already so late in June, I propose Dave's engine to be the July EOtM too

Thanks everybody for the nice comments. I just hope it all goes as well as it looks.

As for the Black Lynx clone George, I'd better wait and see if I'm lucky enough to win it before making plans for it.

But I do have plans for three new Bumble Bees and a spare shrike and alloy base. I'm thinking if I bend up another twin outrigger ( I have a spare template) and attached it to the alloy base I could have a three engined Shrike. The X3 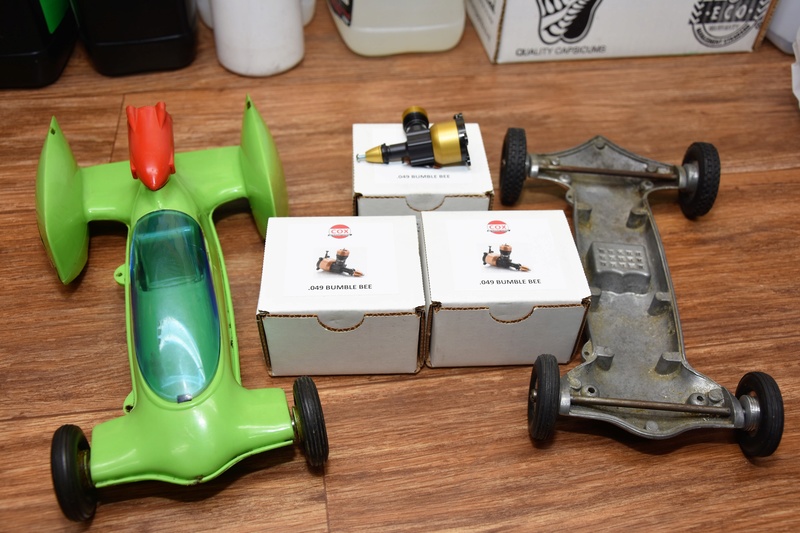 That should give it a bit of lurch

@Davenz13 wrote:Thanks everybody for the nice comments. I just hope it all goes as well as it looks. As for the Black Lynx clone George, I'd better wait and see if I'm lucky enough to win it before making plans for it.

Dave, my apologies, I misread the contest instructions, not realizing you won the first tier, there is a second yet future where 1 winner from all the monthly winners gets the prized Killer Bee clone (sorry, goofed

Venom is the tanked version).

Actually, such a rule makes it even more fun. Although I had a hankering for the gorgeous speed demon Tee Dee competing against you, you do have an interesting prized relic from the 1950's. Until I saw the recent batch of photos of this earlier prop rod car version, didn't know that it even existed. 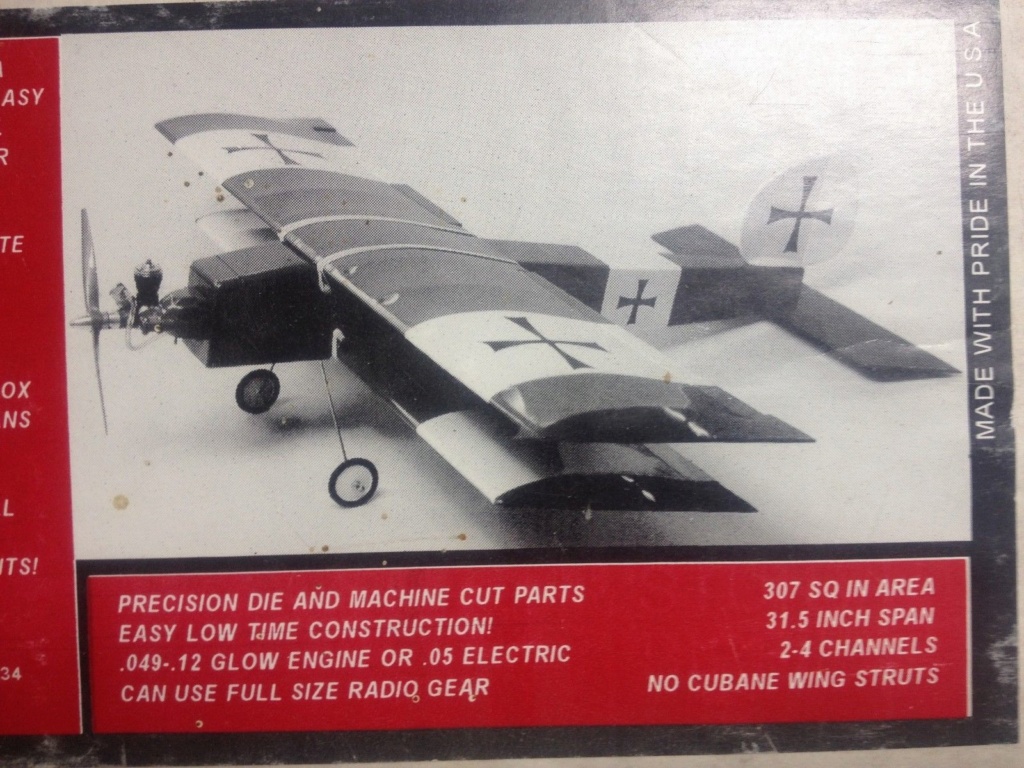 It's not a speed demon like Brad's, but will be a little monster fun flier, perhaps for that Medallion .049 I acquired recently.