1.  Clean up downed tree by the cabin 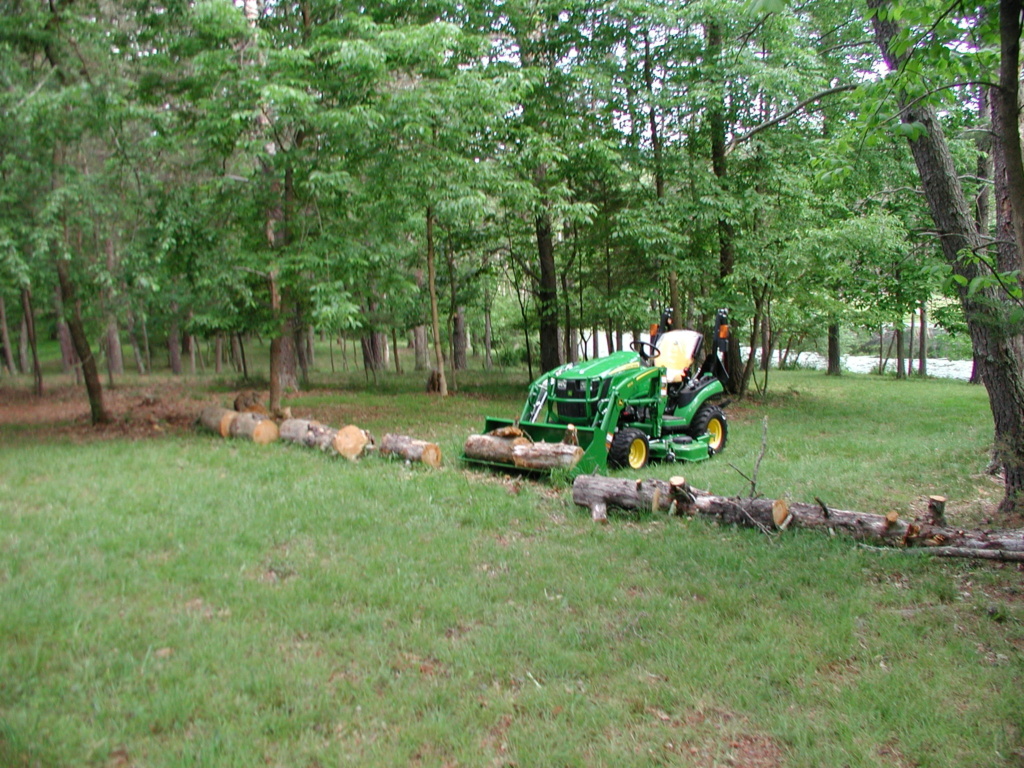 Hope the tractor doesn't roll down into the pond.  Got to find out where that parking brake is. 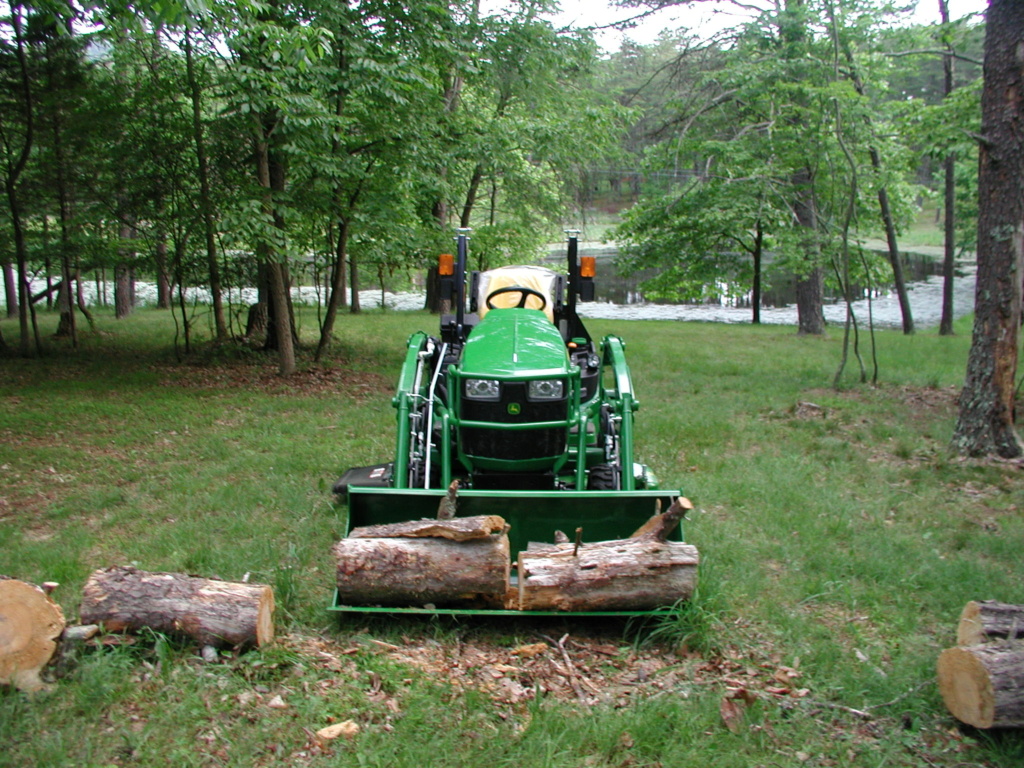 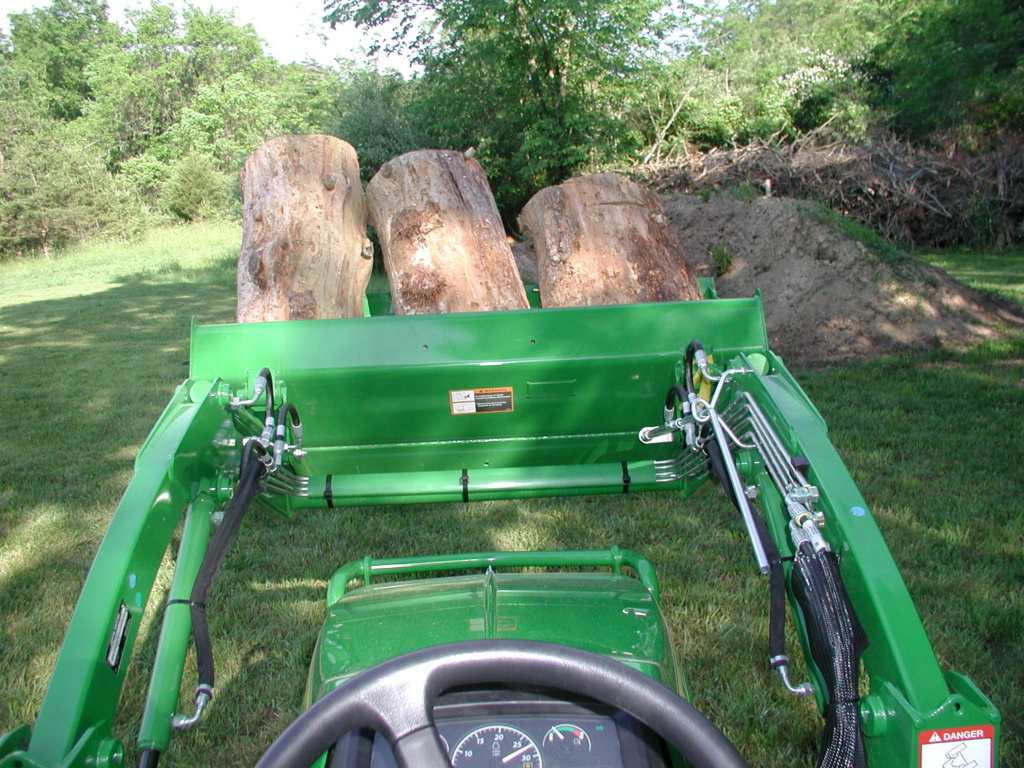 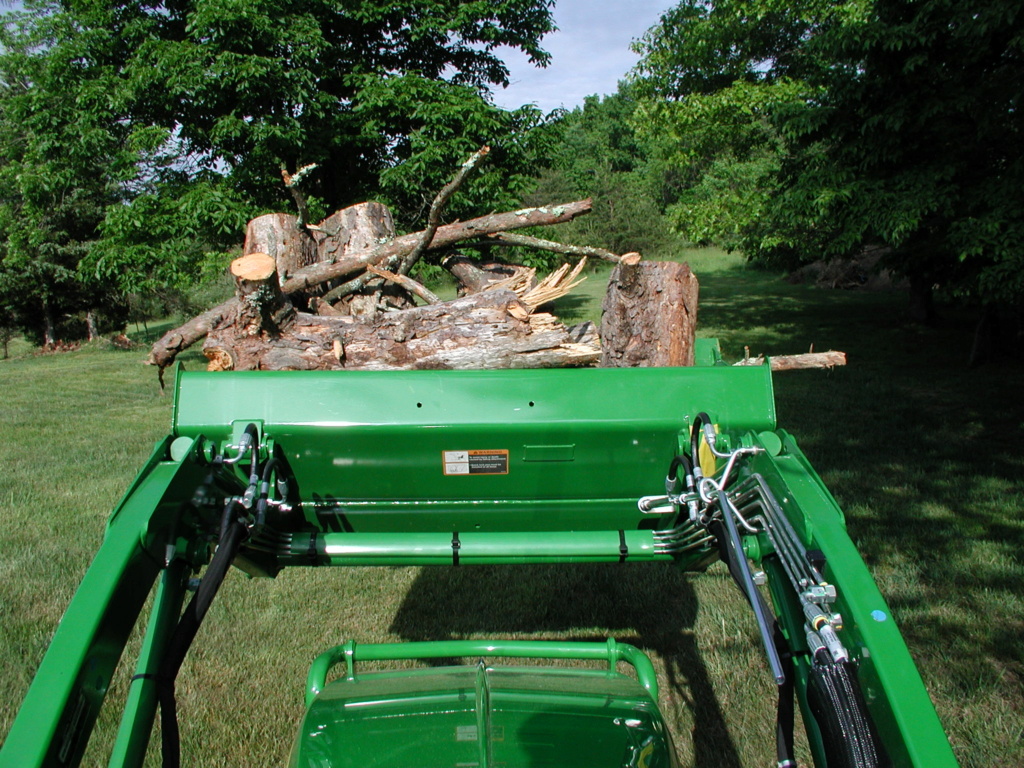 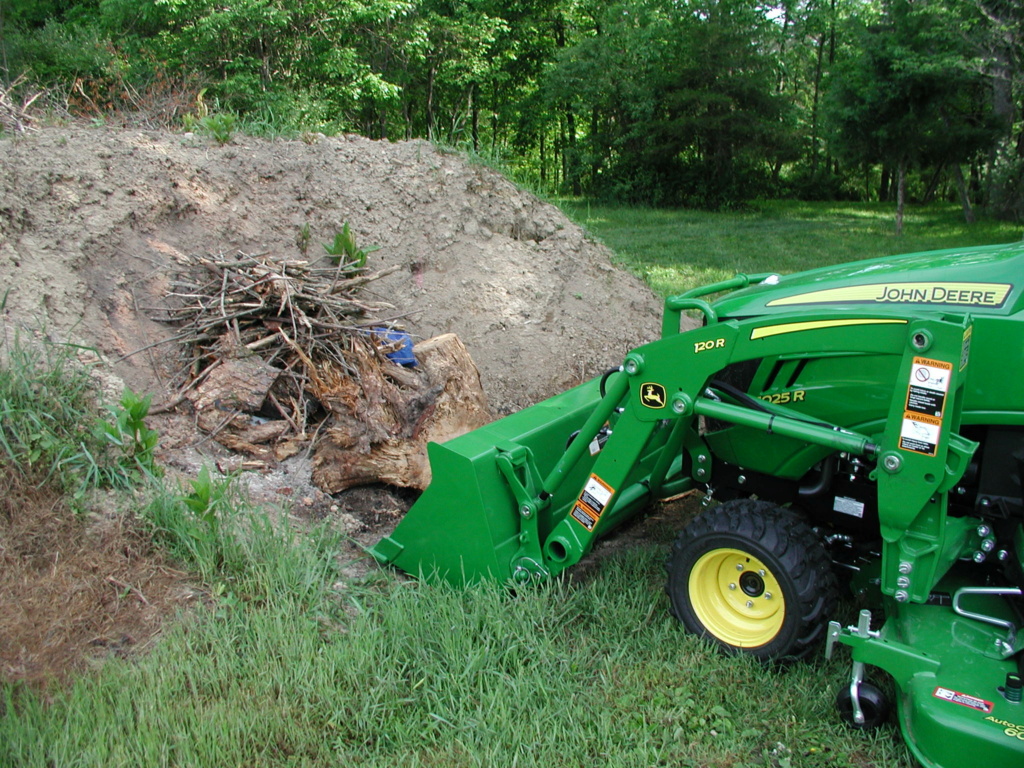 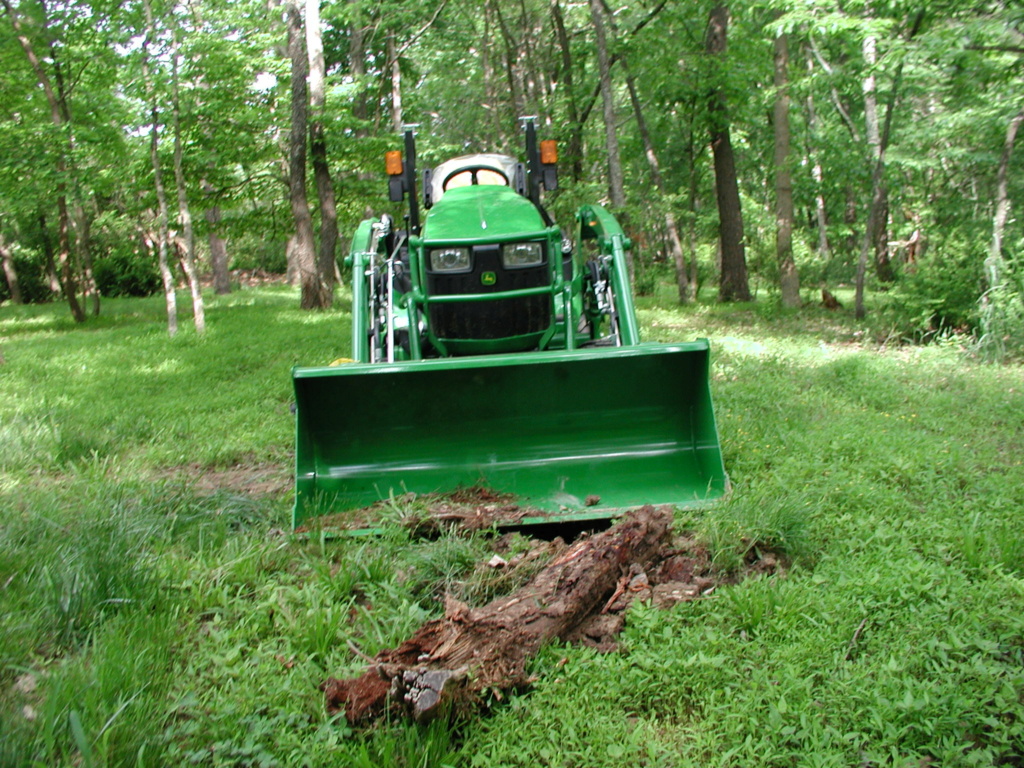 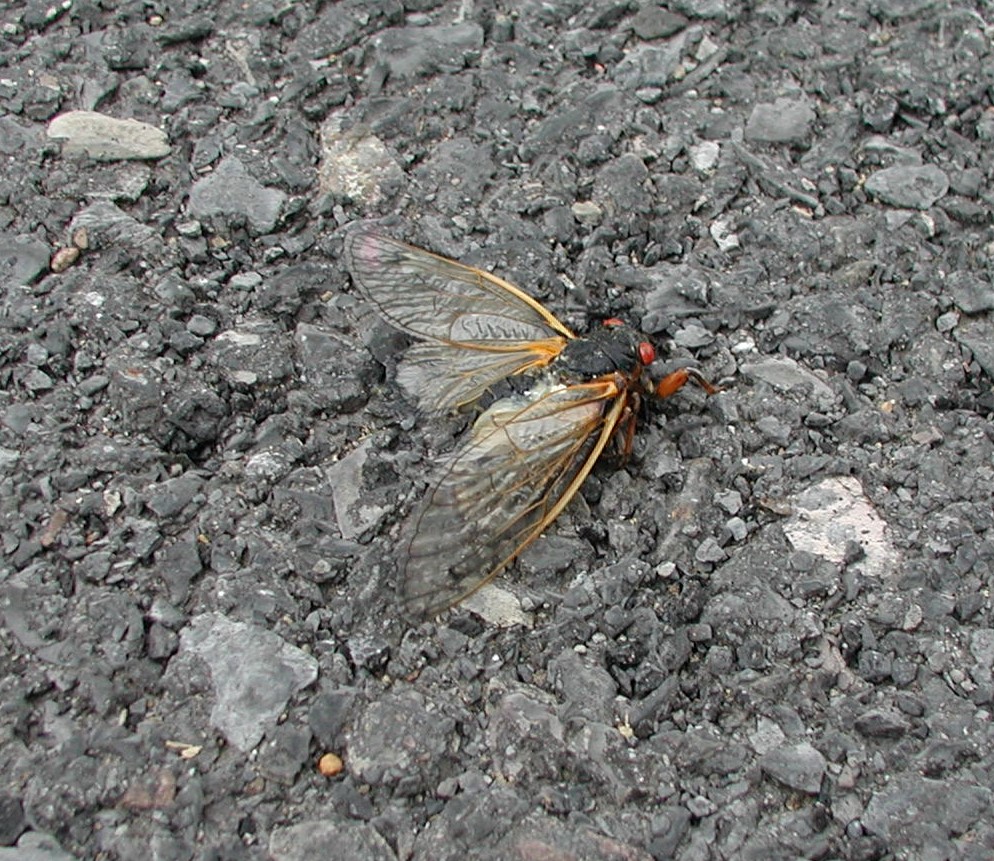 Nice Bob. Wish I had a bucket!

Those blocks would fit right in our outdoor wood boiler as is.

Some of the older tractors with a high/low torque amplifier would free wheel down a hill - no engine braking in low. If you were pulling a heavy load behind that would be a 3 ticket ride since most brakes didn't work very well in the older tractors.

Jason_WI wrote:Those blocks would fit right in our outdoor wood boiler as is.

Some of the older tractors with a high/low torque amplifier would free wheel down a hill - no engine braking in low. If you were pulling a heavy load behind that would be a 3 ticket ride since most brakes didn't work very well in the older tractors.

$19,700 for the package Jason not counting the freebees that Mark had them toss in. No WV state sales tax or delivery charge. Bought it in Virginia.

The 1023 was about $1200 cheaper but lacked the power and features of this one.  I haven't tried it in four wheel drive yet, or locked the differential for better traction.  Tried it on the compacted dirt pile in 2WD and wouldn't bite much.  Might have to get the spiked teeth to go on the front of the bucket to loosen the dirt.

Learning, not the ultra simple Ford model N.  Found how to engage the parking brake.  I was a little worried that just leaving it in gear would prevent it from rolling down into the pond.  What a family story that would make.  Dad trashes his new tractor on the first day.

A single lever controls the bucket, forward = down, back up, left curls the bucket up, right down.  Pretty simple.

Bob, I rode my motorcycle to Key West from Pennsylvania in 1996. I remember on the return trip passing through Wheeling WV, the cicadas were overwhelming. It was a sunny day and in the distance I could see the sky was looking black which were these huge swarms of them. Fortunately, my windshield took the brunt of them but they struck me in several areas the neck being the worst. My riding buddies and I pulled into a service station to clean our windshields and hope they were in passing. Unfortunately, even though the major portion of the swarm was gone, the stragglers were still present and it hurt like hell getting hit by them.

What struck me as somewhat weird was their red eyes just like you show in your picture. In my area the cicadas are green eyed and the tops of their heads are also green. This was the only time I saw a red eye version. Our flying field located in the state park has the huge bees which prey on the cicadas. So while were flying, they are usually returning to their homes in the ground with a cicada in their legs. This thing flying is huge and the bees are as large as hummingbirds. They land on you when flying and this pretty much gives me a heart attack. While they don't present a issue unless you sit on it, I don't like them landing on me. They're usually just resting for a second before they fly off.

You probably rode down I-95 or I-75 Ken. In 1996 we were in Spring Hill just above Tampa a hop, skip and a jump over. Florida is very long, but not very wide.

We had Spring time Love Bugs there. They fly "United" so you get the pleasure of two of them smacking you in the face at the same time. One trip down in the 80's my Camaro's windshield and engine compartment were full of them.

Ooh. What a very nice toy you got yourself there. Looks like it will be of great use for your yardwork.