» Couple Kittens followed me home..
by HalfaDave Today at 3:16 pm

» Looking for tips
by HalfaDave Today at 2:44 pm

» Browsing around the Gilbert file
by rsv1cox Today at 1:42 pm

Junk engines? Not so much

Junk engines? Not so much 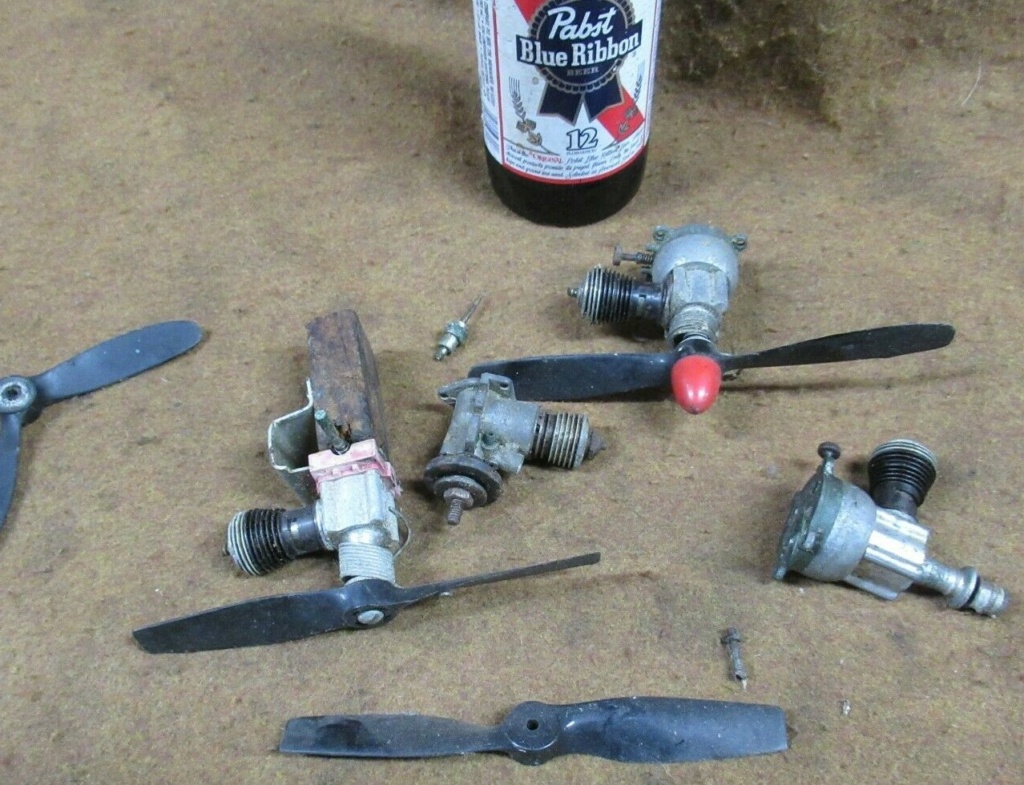 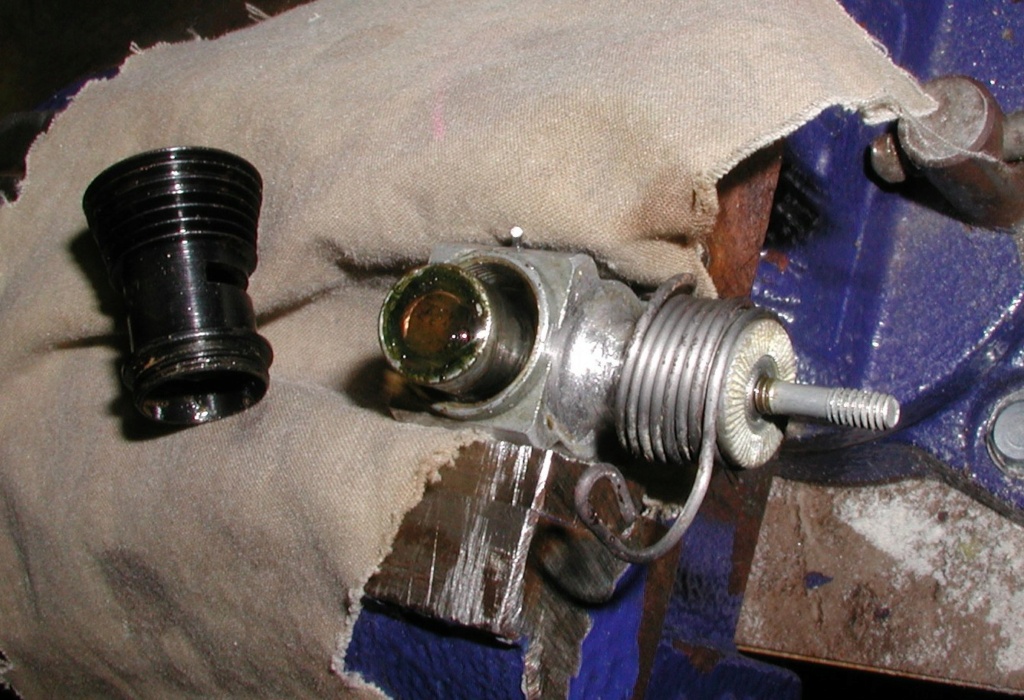 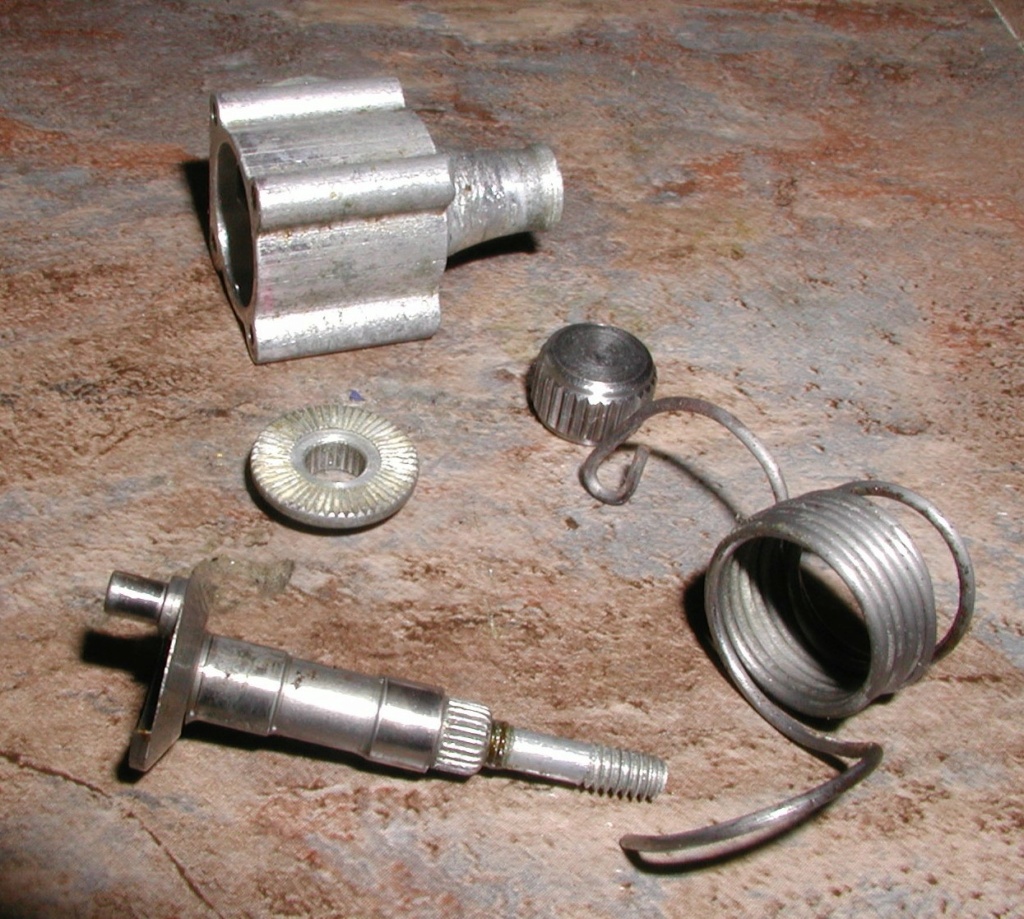 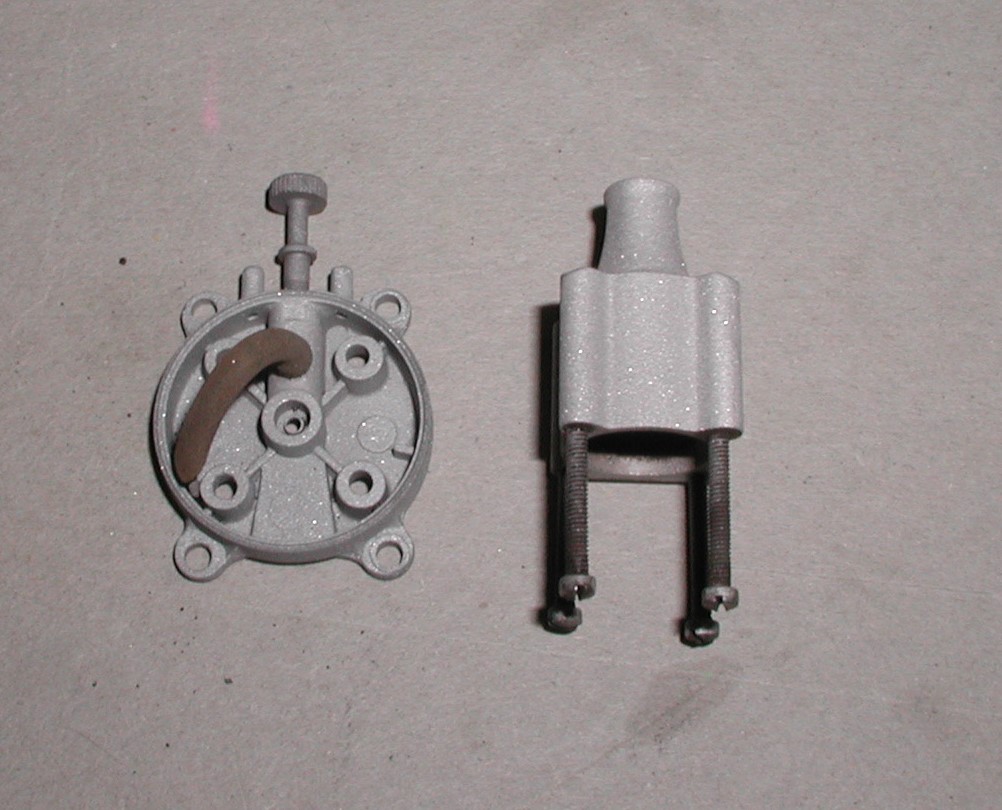 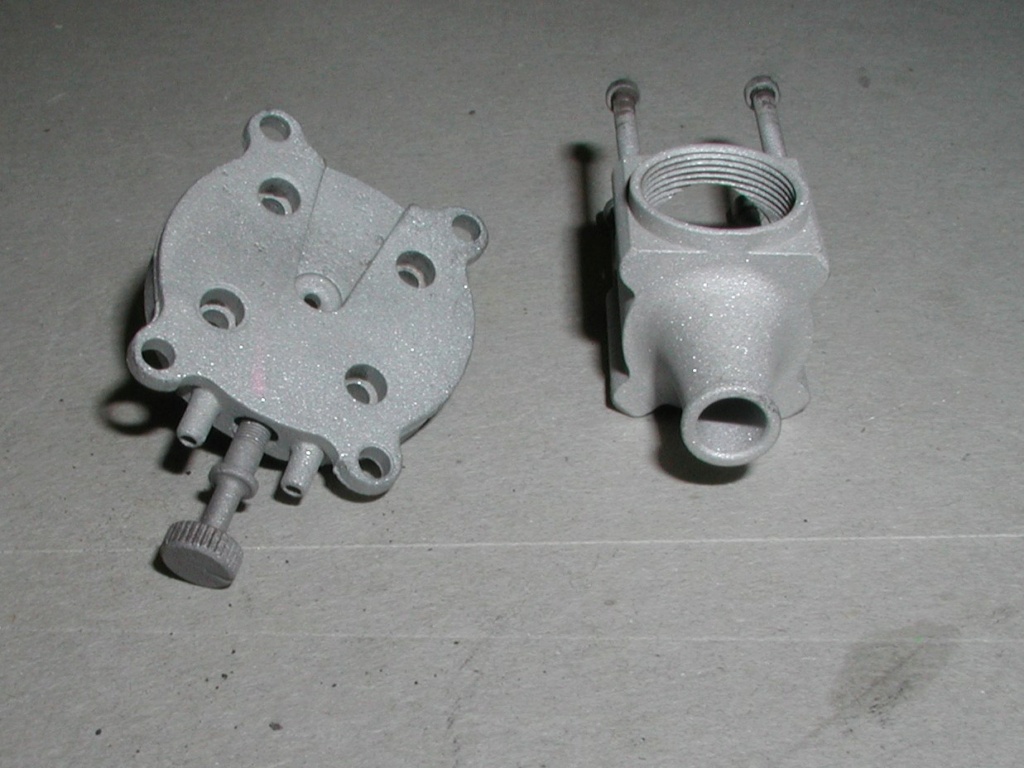 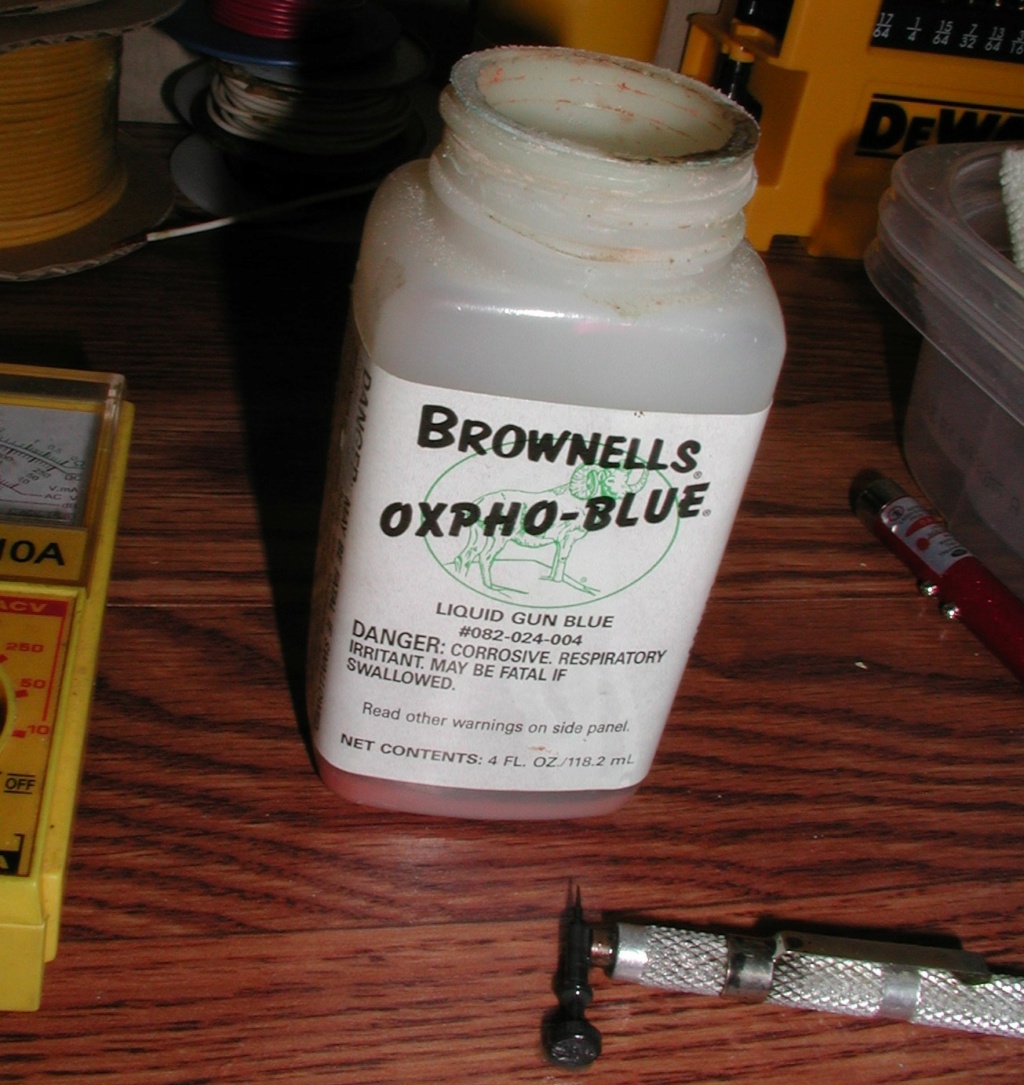 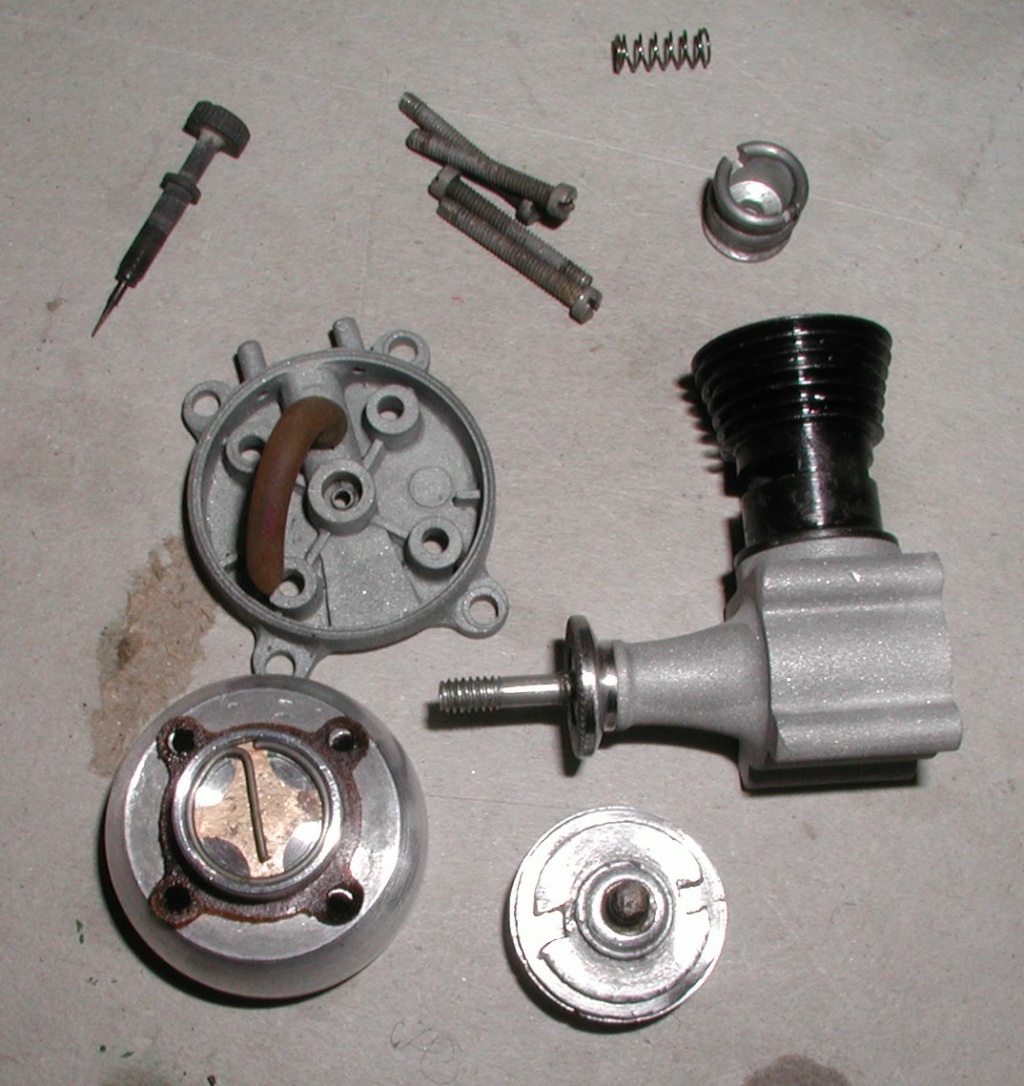 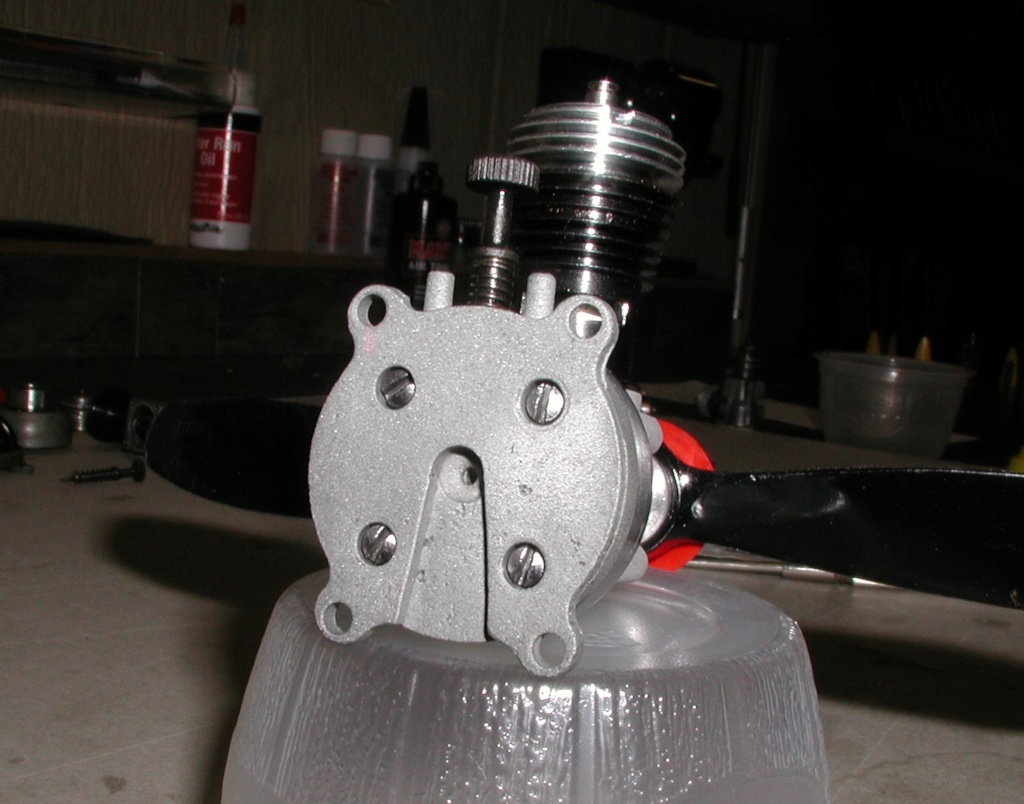 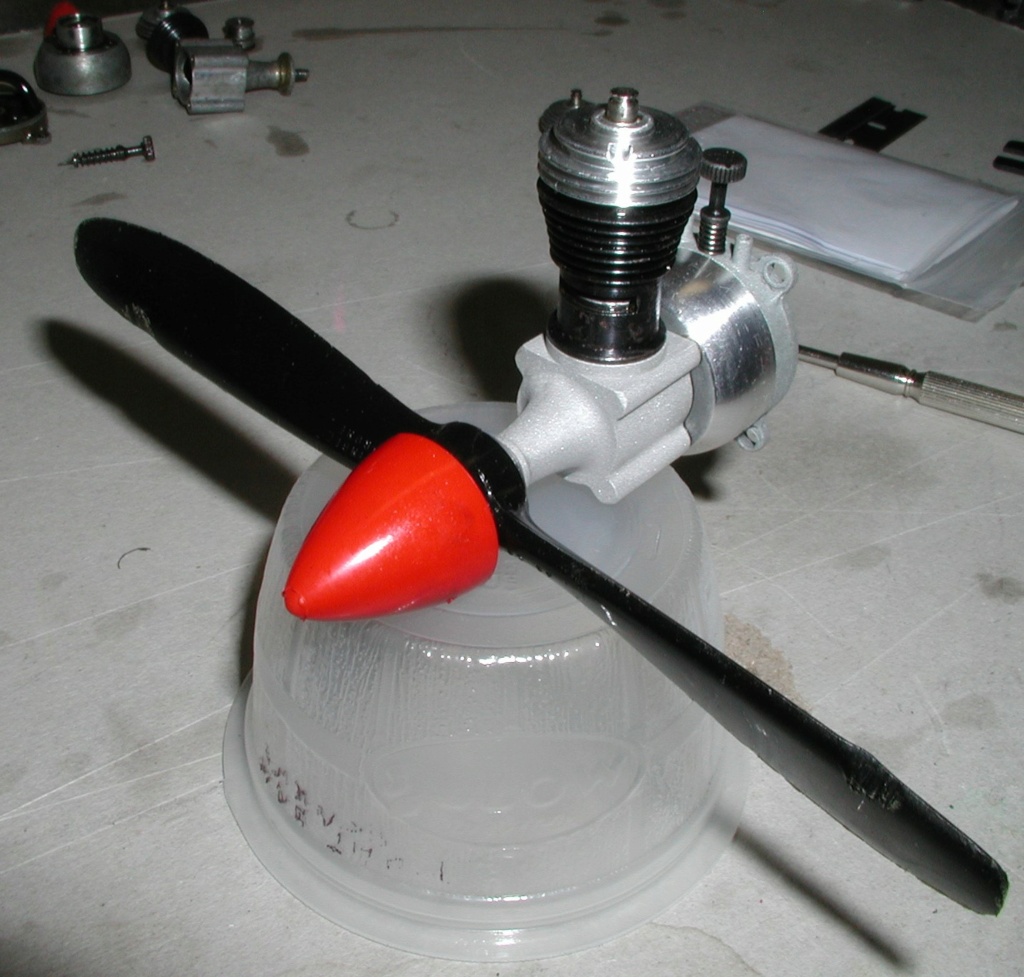 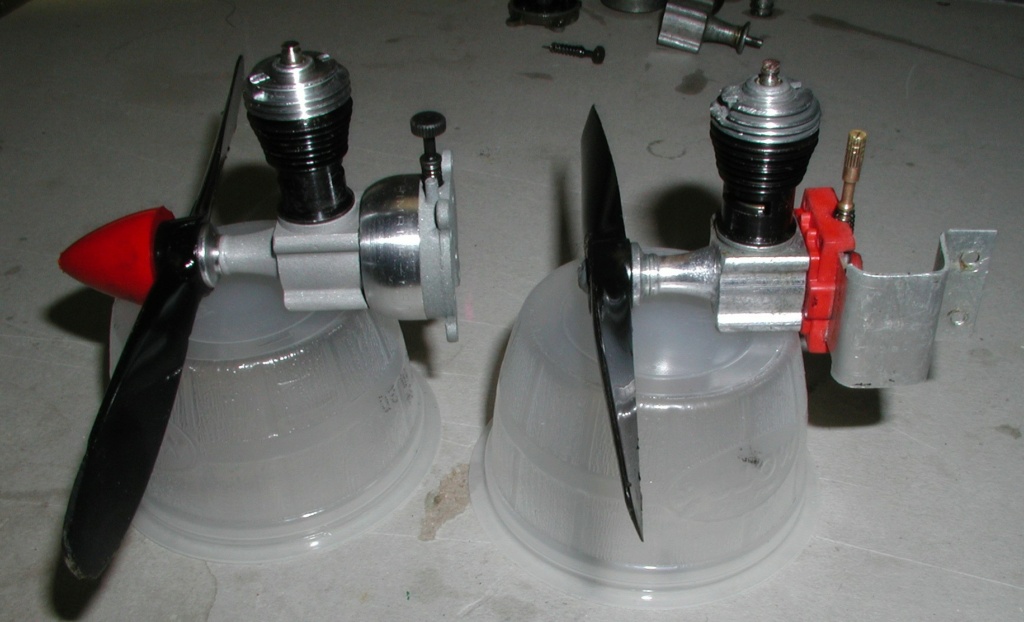 Two down, two to go. Sparker? 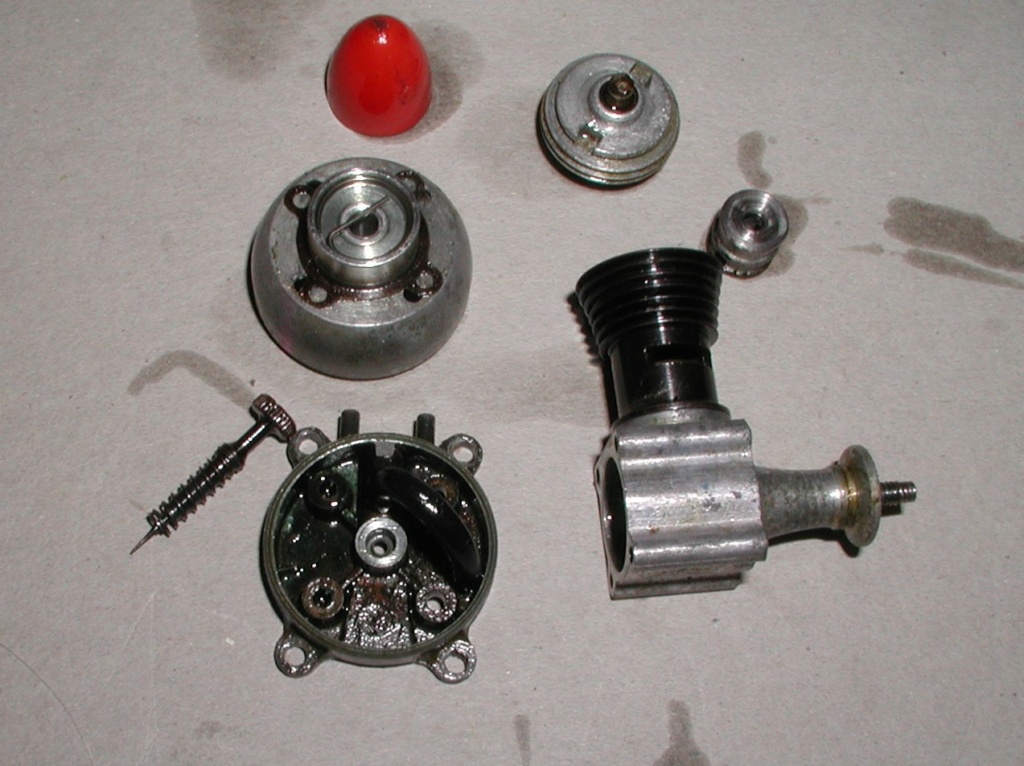 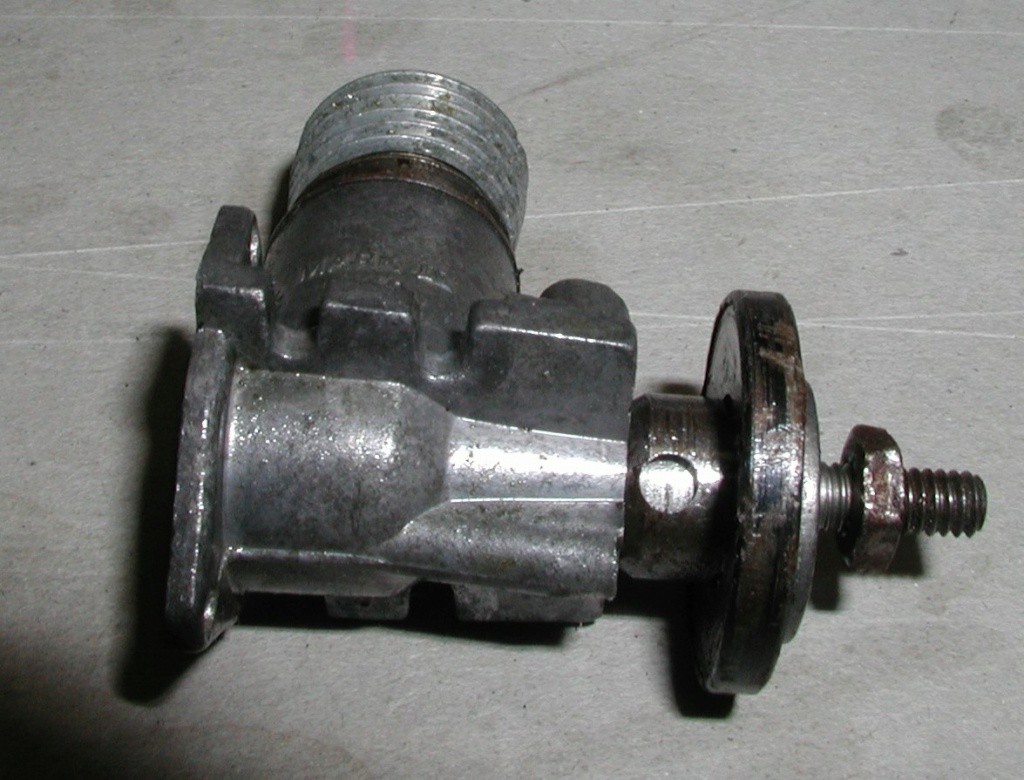 restoration and renovation is truly a craft. thank you for sharing

restoration and renovation is truly a craft.  thank you for sharing

Thanks, I appreciate it.

More of the same on number 3: 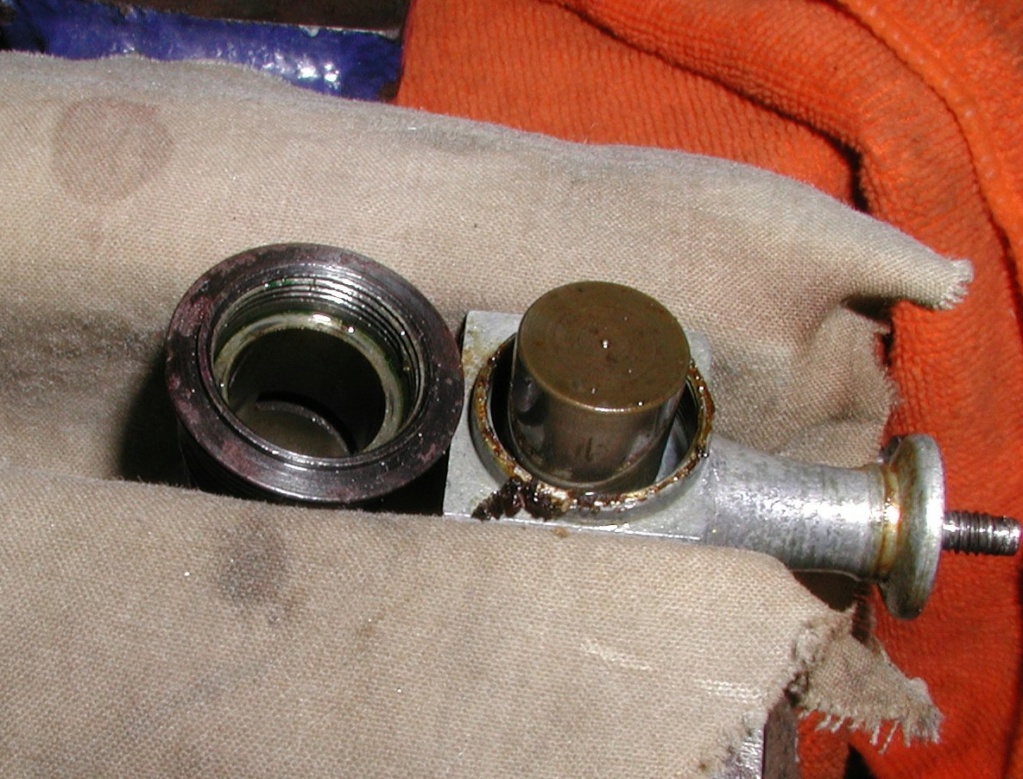 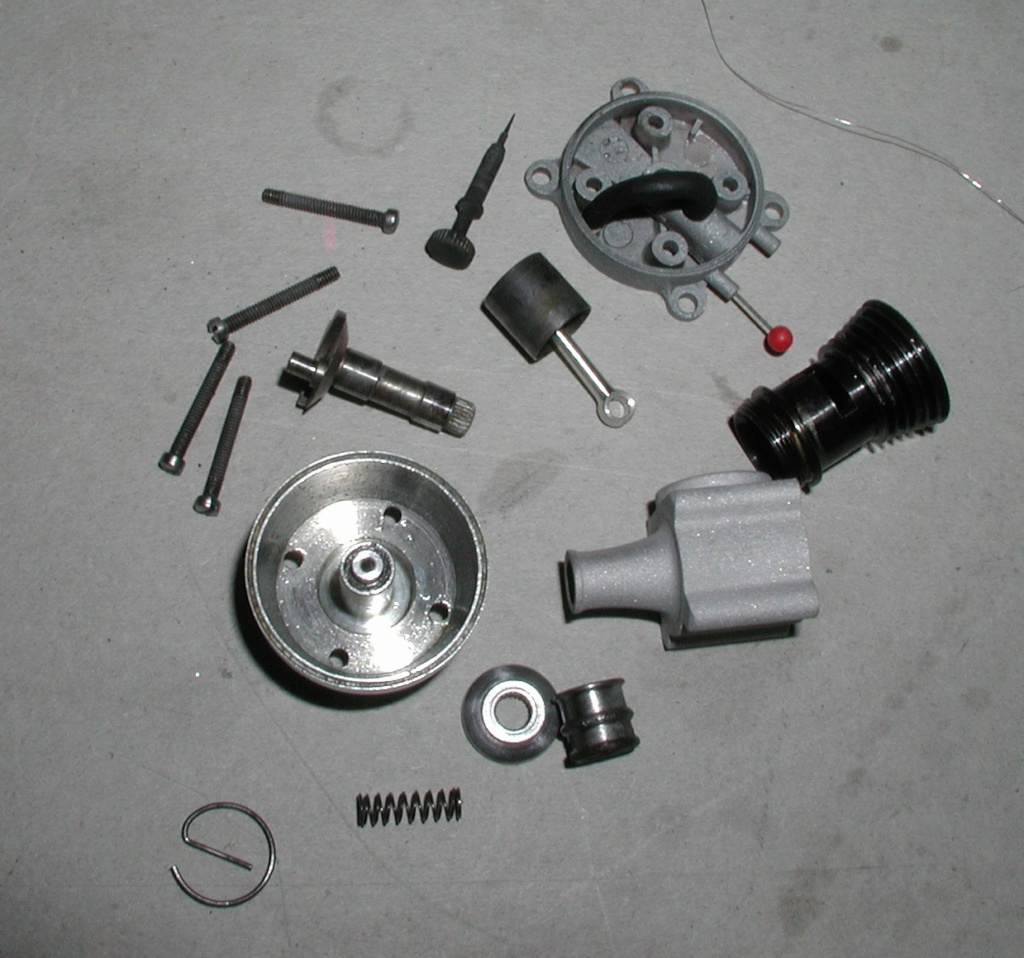 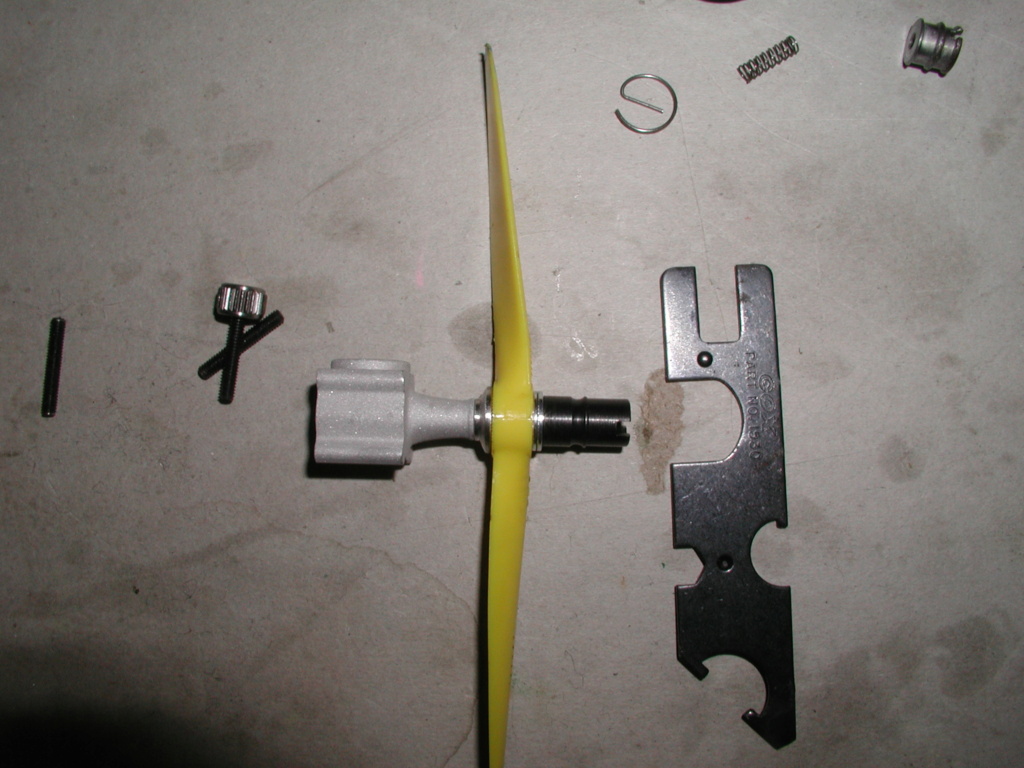 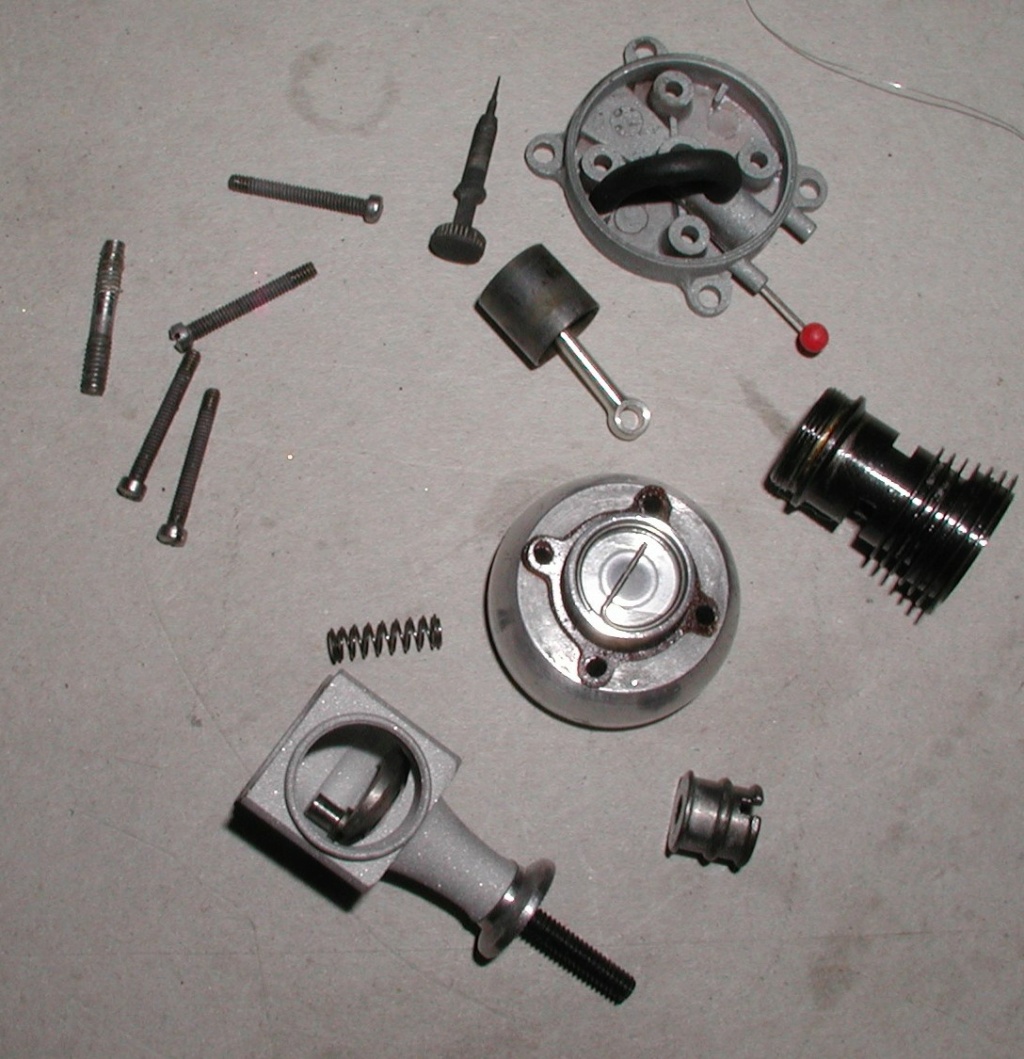 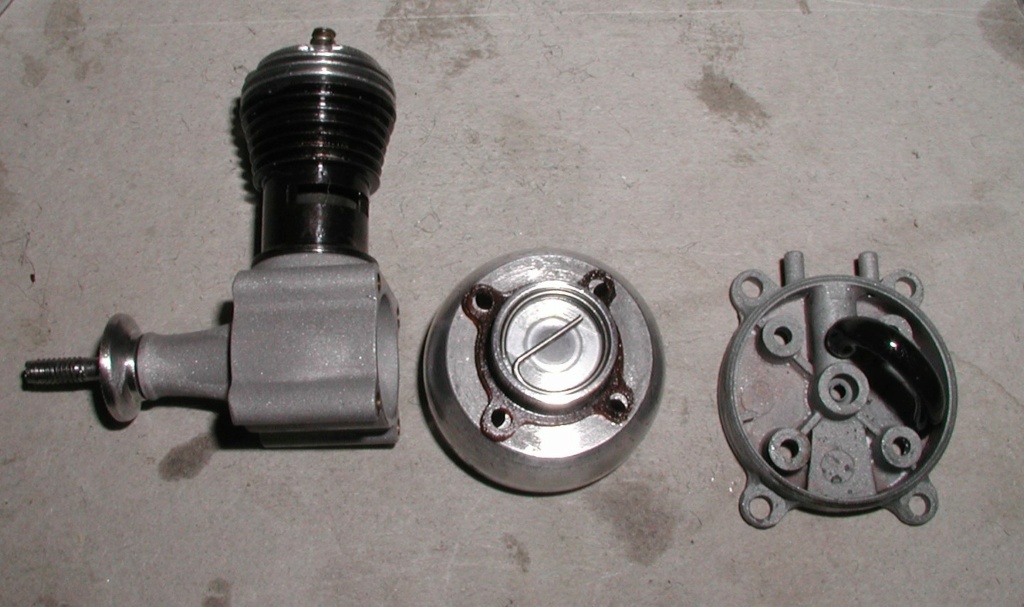 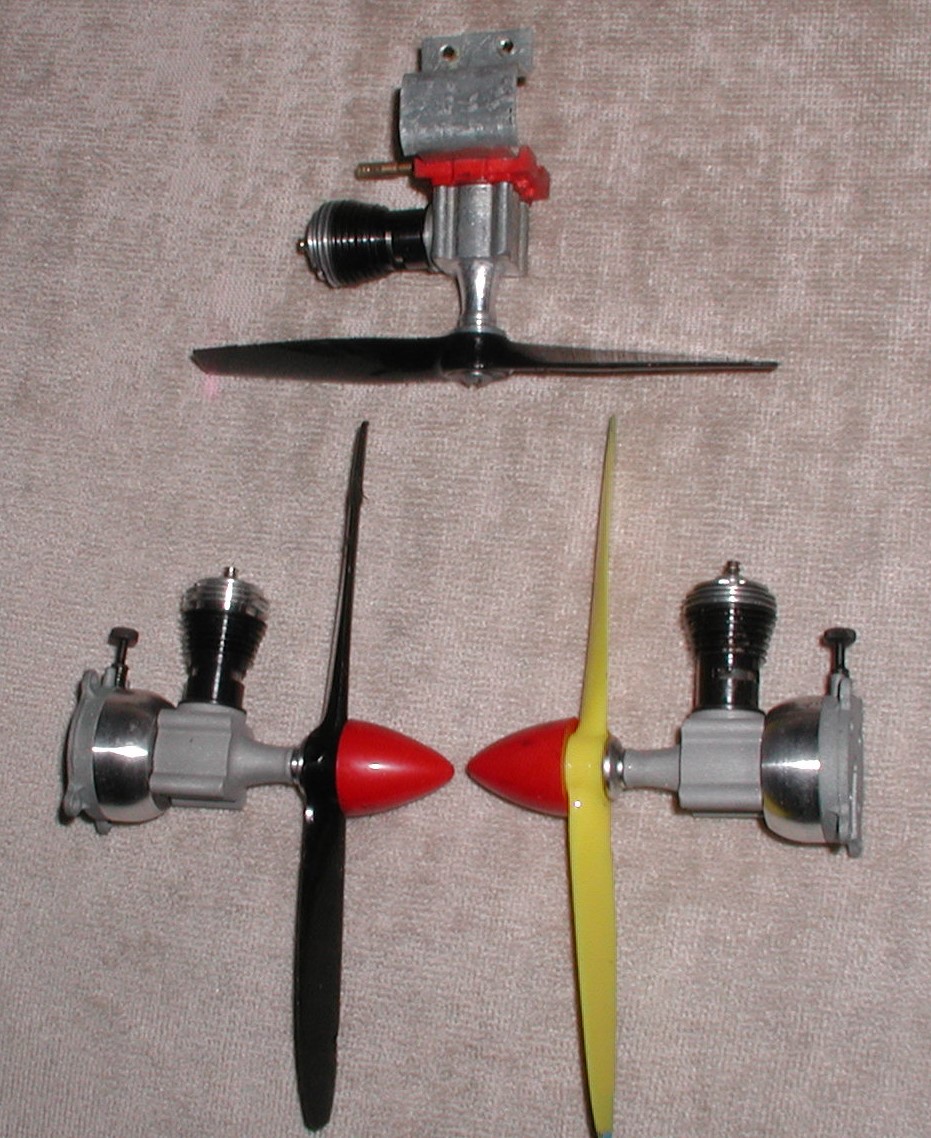 Compression to spare. Nice engines that I will test run together.

That pesky little Wen to go.

Very nic Bob. I love that look. I am very interested in how they will run. I say that as a long time ago, I had sandblasted one like yours, but also did the tank so it looked 'uniform'. But after doing such, it did not want to run as good as I felt that it should. In hindsight, I did not run the engine before 'cleaning it' with the sandblaster. Nor did I do anything with the piston and cylinder other than an antifreeze bath. Also, I now for some reason wish that I had blasted them as an assembly because I feel that the tank to backplate seal does appear to leak a little. Is it maybe bacause of slight pitting around both mating surfaces? I had not done the dental floss around the edge as mentioned in a hop-up guide, and maybe this will help. And lastly, I had done this at the start of my real enjoyment and love for Cox engines, so did not know then as much as I do now, not that I am anywhere as knowledgable as you and others here of these engines.

I have always wanted to sandblast the case and the backplate. These two "junk" engines gave me the opportunitity.

As you know sandblasting will pack dead end holes with the stuff solid, so I sealed those off with the case screws and the needle, but I couldn't protect the bottom hole for the needle or the opening itself.  So I paid special attention to those when cleaning, passing a small wire though then using aerosol Remoil with the straw down the NV hole where I could observe oil coming out both it and the pick up. Naturally, I used a lot of forced hot water and compressed air through all.

I chucked-up the fuel tanks in the drill press and used 400/600 wet or dry paper to clean up those badly corroded tanks, then leveled out with fine steel wool.  Didn't get all of it, but most of the dings.

I'll run them, then post.  But right now they are as good as any in the compression and Pop stages, and I really like they way they turned out.  Looks better in real life than in pictures. Looks like parkerizing.

Those engines look fantastic!!!  What are you using for media?