I ran this engine today for the first time in over 40 years. It sure was great to hear it scream again!! 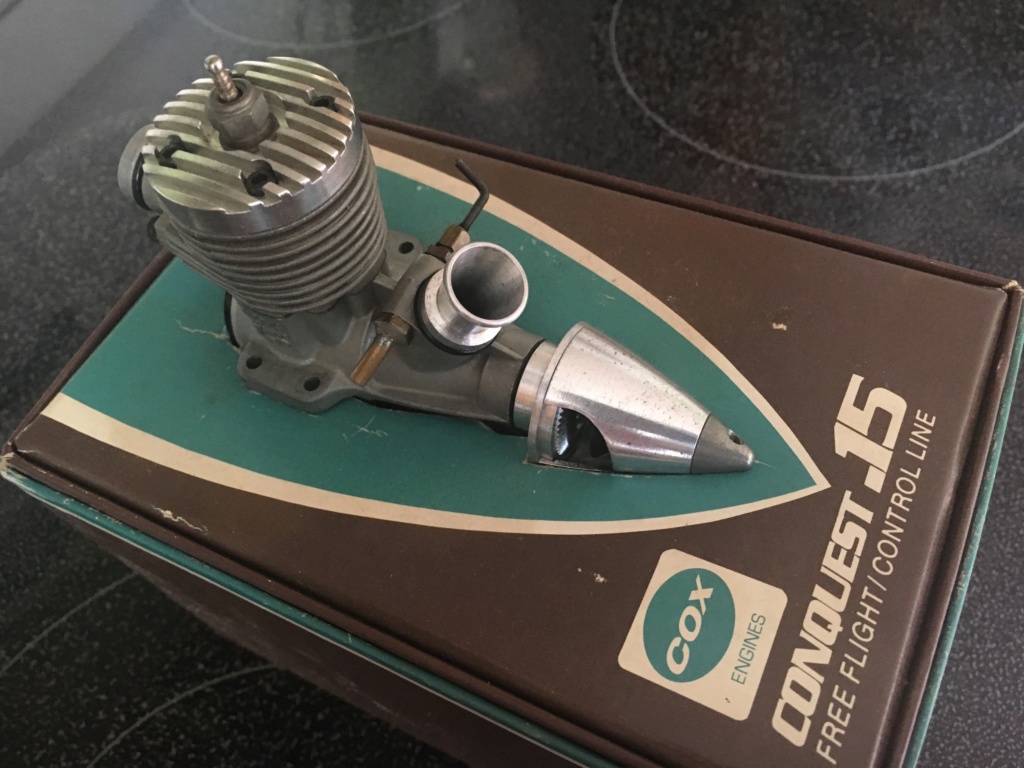 Great!
That's step 1 completed.
Step 2 is putting it in a model and flying it

I've been thinking of a victim for mine. Don't really like using orphan engines unless I have a spare. Really though, pretty much all of them are orphans now, cept OS?

I’m really thinking some sort of Speed airplane would be nice!

Something like, oh, an A Speed!!!! I have nowhere near me to fly. You need pavement to takeoff and land. There was a guy somewhat local to me that was up over 150 mph with one on 0 nitro and a pipe back in the 1980s with his FAI speed plane back when everyone else had a Rossi. Now they are more like 190 mph. I had been thinking of just putting it on a combat plane mostly because of the field. I have a faster motor, but it would be nice to hear it go on something other than a test stand. Mine does have a Perry carb. but I put something else on.

Back in the day. 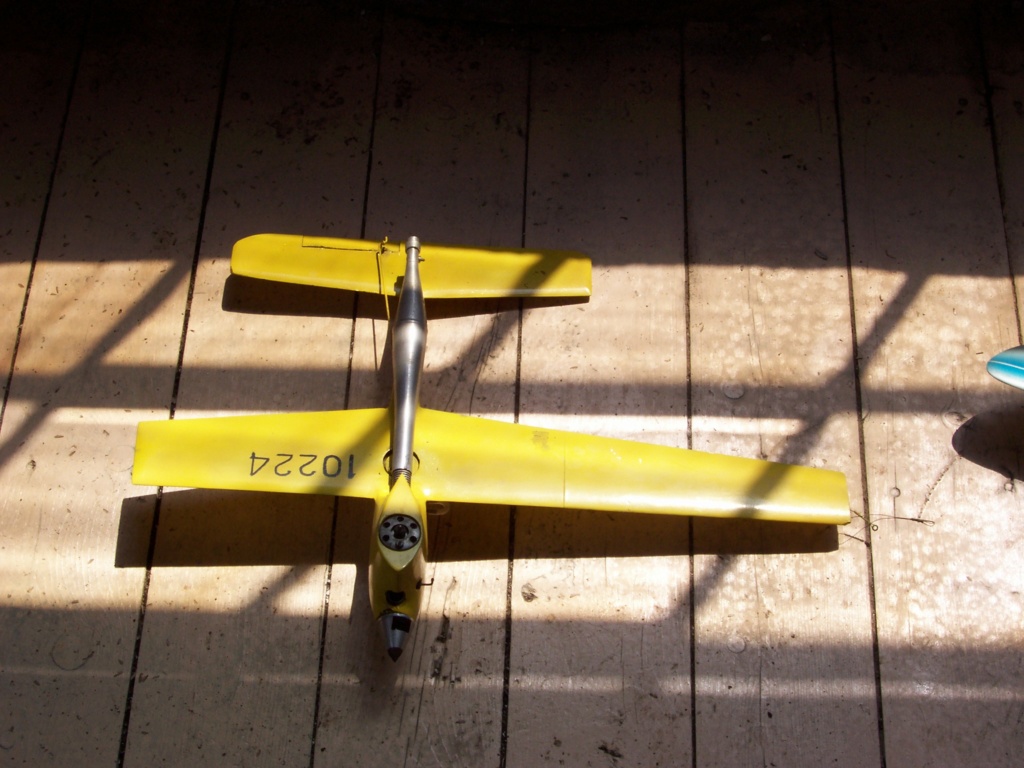 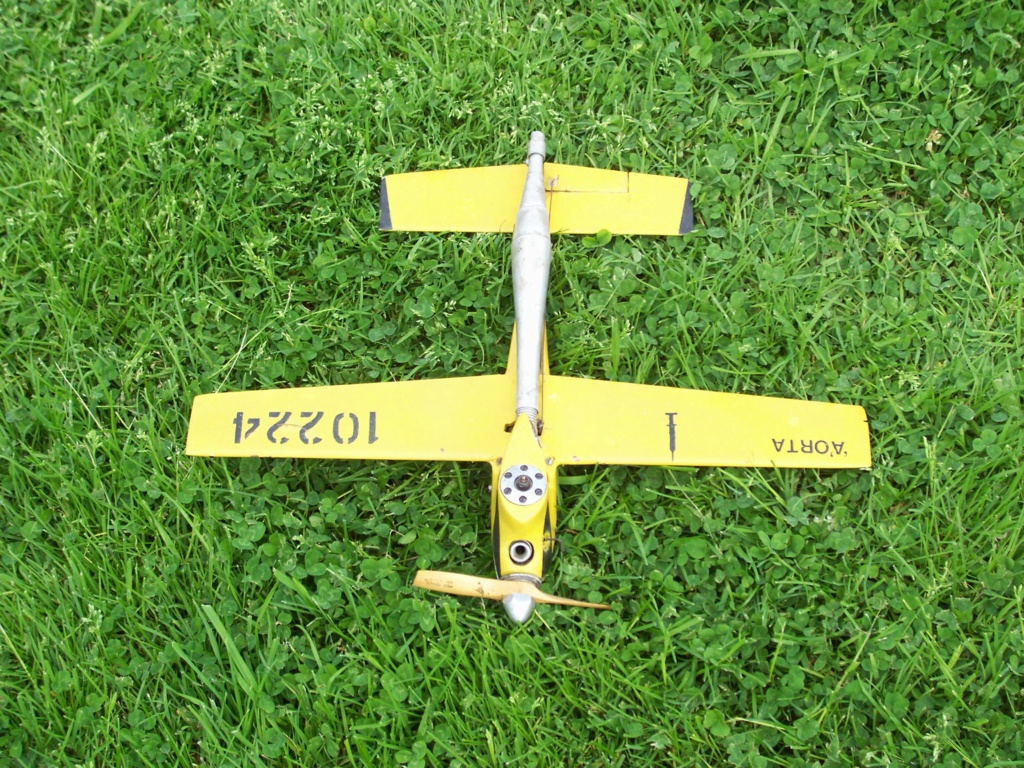 @aspeed wrote:Back in the day.

Exactly!! I think the Conquest would be awesome in something like that!!!