That's a TD .15 MKII Special, as indicated by the single-side exhaust port and gold case. The TD .15 Special(sometimes referred to as a TD .15 MKI Special) is different. It looks mostly like the original TD .15 with the exception of the wristpin piston connection instead of the ball/socket which came on the original. There were incremental improvements made between each version. Nice score! 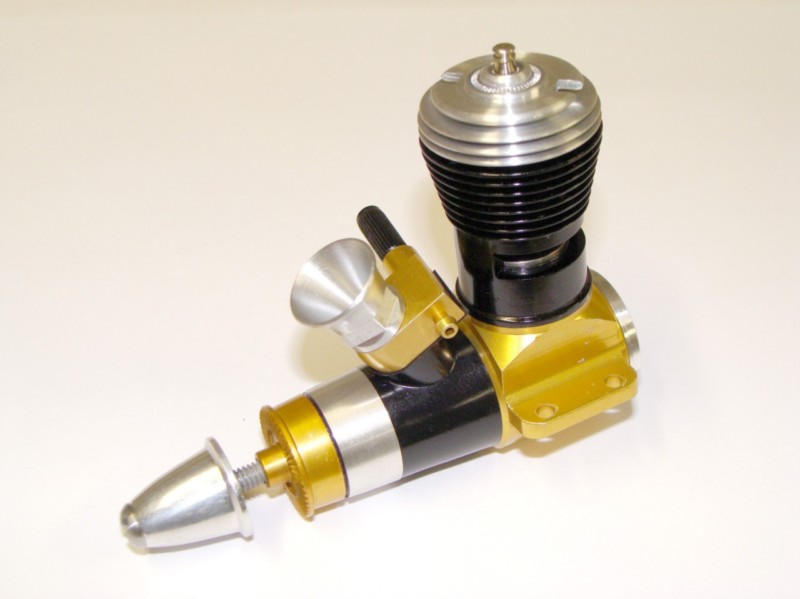 My oh my isn't that purdy!
Scotty68

Tico you have a Medallion crank shaft for whatever reason.
It is possible the previous owner wanted to reduce fuel draw
at the expense of a bit of power.

You would have to post a pic and expose the piston which maybe a
Medallion piston. It could have it's roots tied to a Medallion that was
upgraded. It is possible the engine was built from MK II parts. There
was a time replacement parts could be bought. 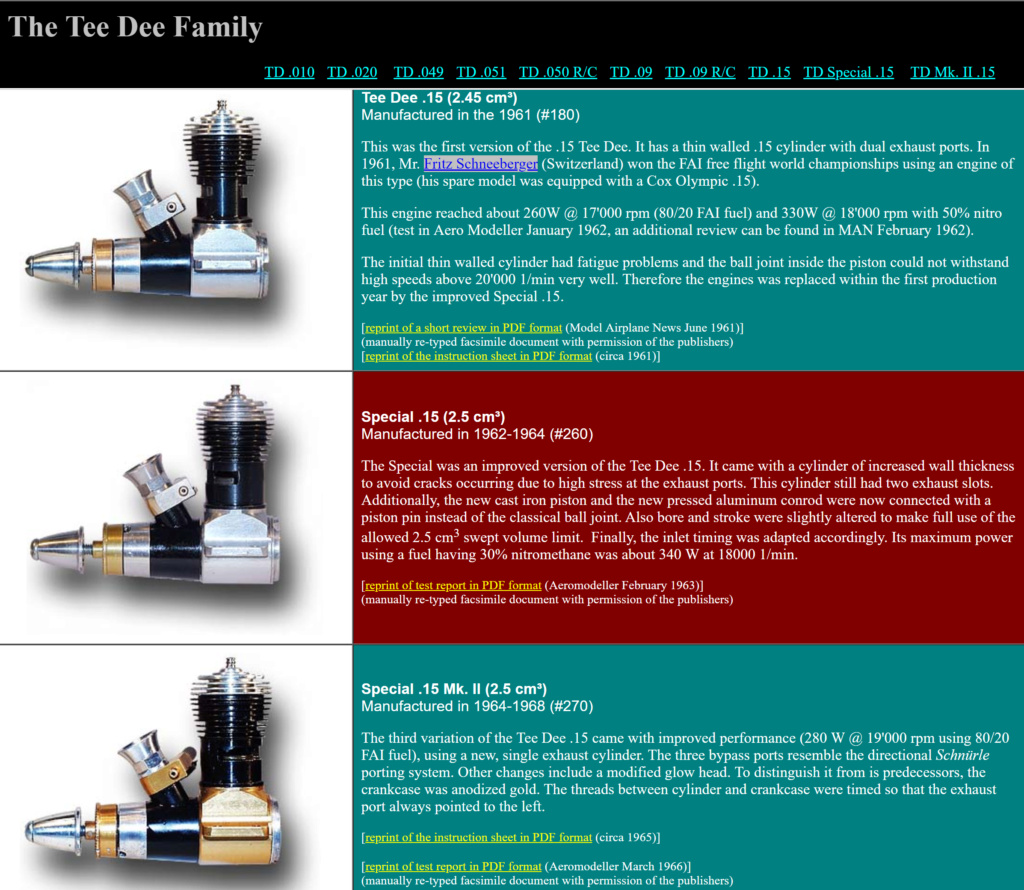 Thanks for info Nut. So do all Tee Dee .15 versions use identical crankshafts?

Yes I believe so, I have two 2nd gen TD .15's and the MK II
I upgraded them with aluminum carb bodies and all three have
square windows on the cranks.

Also have 2 medallions one was upgraded with a aluminum carb body
and TD NV assembly both had round windows on the cranks.

Have you cross checked any for intake timing?

No not yet,
I would like to use a good sealing / breathing header manifold on one.
If that happens I will put a timing wheel on expect 140- 145 exhaust timing.
Thus far ran 3 out of the 5 thus far they are beasts compared to the .09's 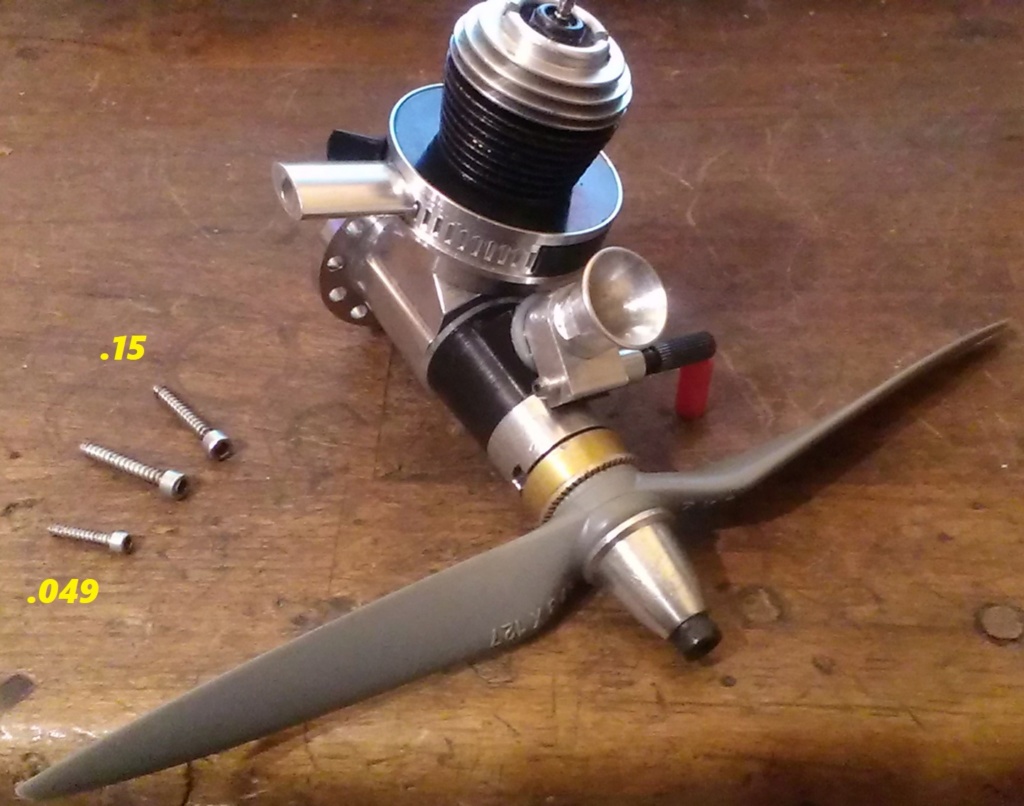