Hip - Hip - Hurray! The Kamtechnik Turbo plug adapter for the Wen-Mac / AMF/ Testors 049 is a Beta test!  Greg sent me one to play with a while back from this post:
https://www.coxengineforum.com/t14505-merlin-inserts#188896

Today I had the chance to do a trial run comparing  the original Testors glow head Vs the Kamtechnik turbo adapter. I got one of the three engines I selected for the test to start and run. Ran a small amount of fuel thru it just to warm it up and blow out the cobwebs and dust. The second tank I got readings of 11,700 to 12,600 RPM on the hand held tachometer. I then switched heads to the turbo plug adapter and restarted the engine. Tweaking the NV to smooth out the run and grab the tach I got readings of up to 13,200 RPM a very nice increase! 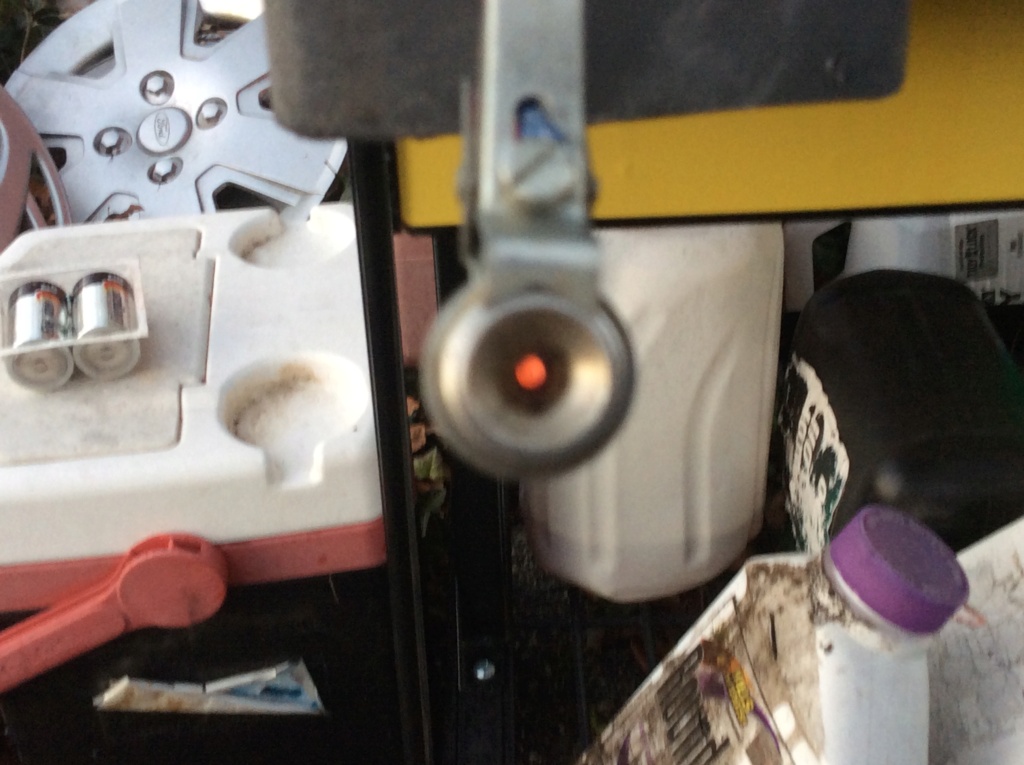 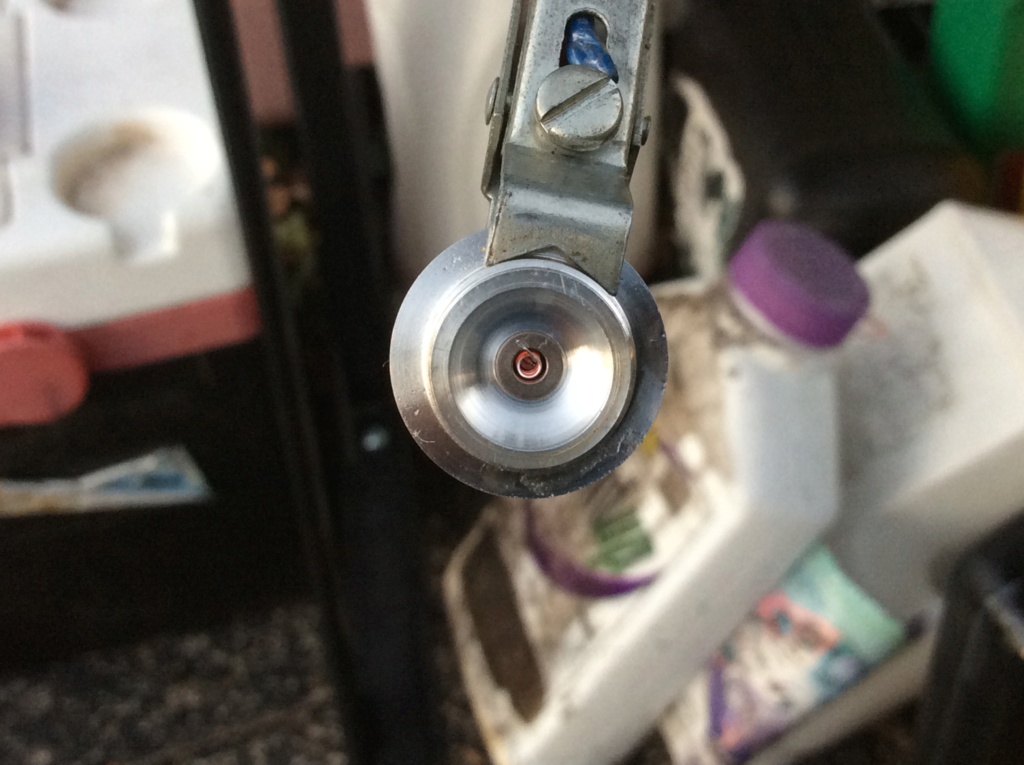 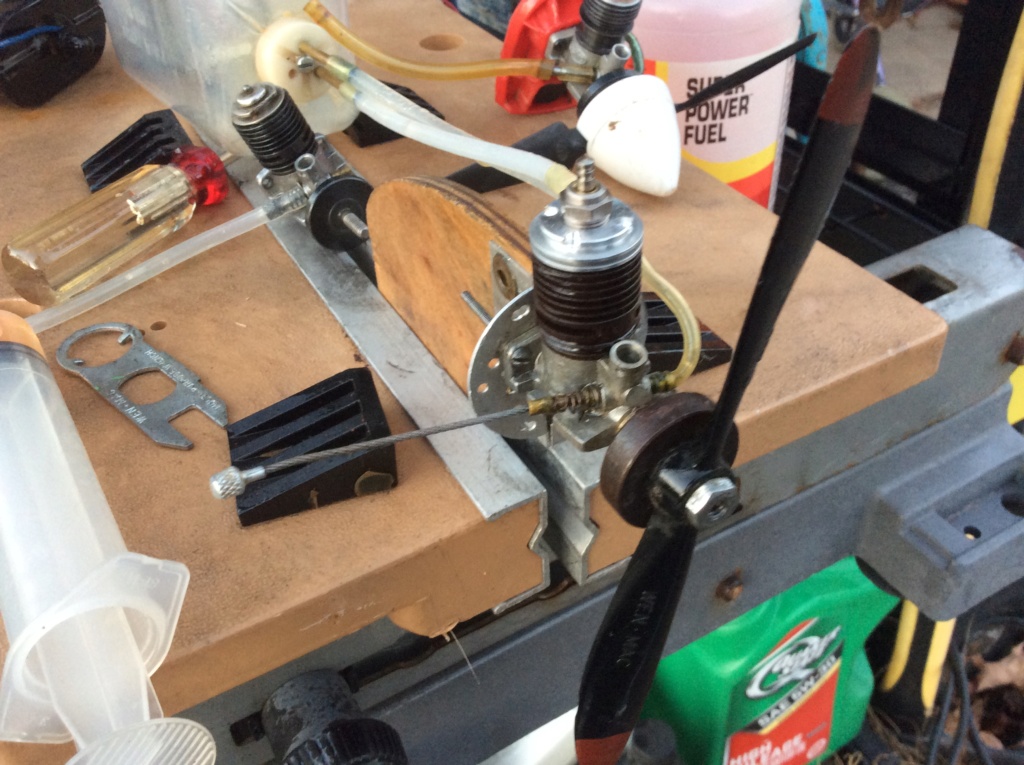 View of inside the heads: 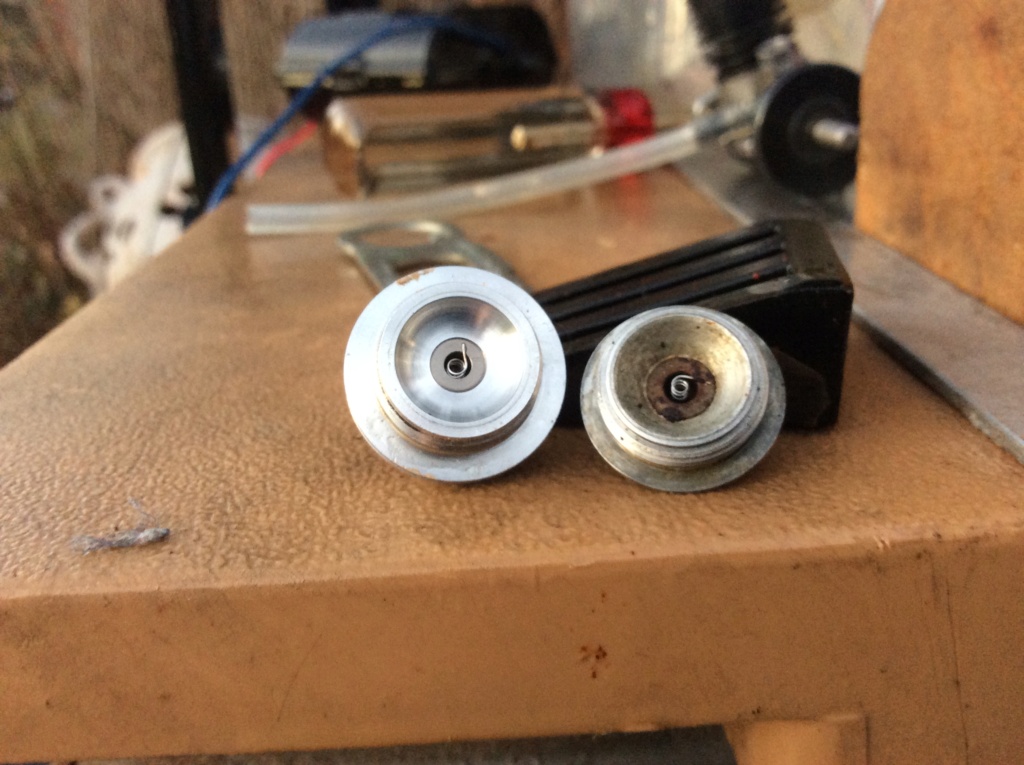 Side view of each Style of head: 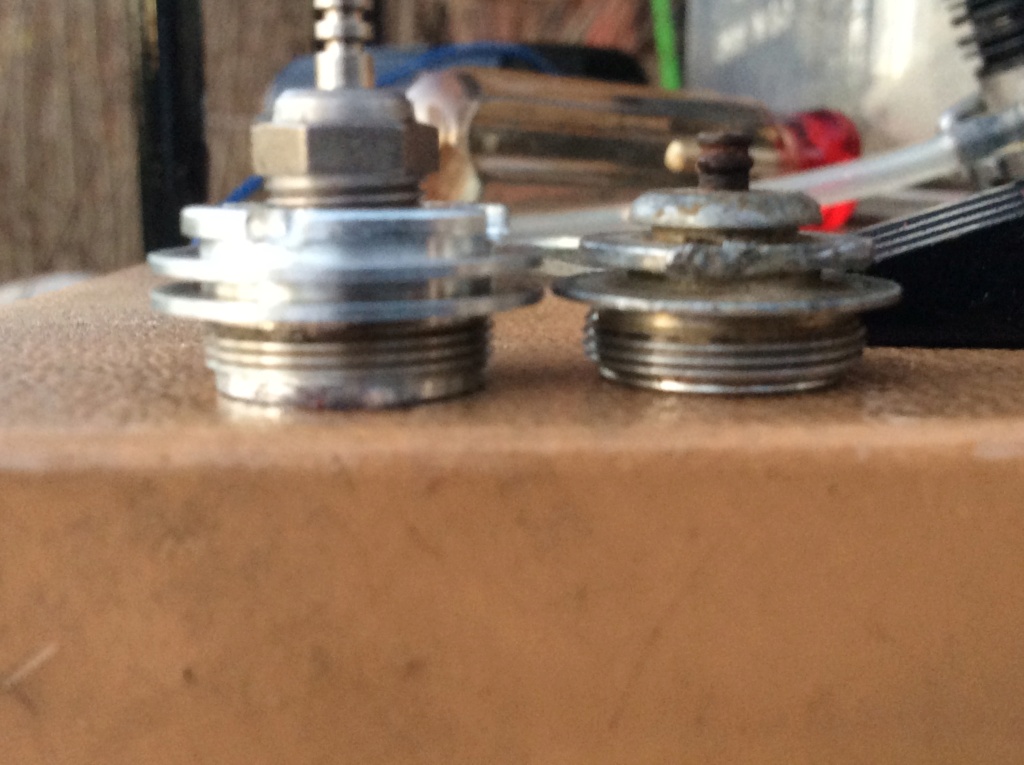 I didn’t record the temperature or humidity or and other scientific type stuff but it was a really nice fall day with unusually warm temperatures in the 70’s.. more test runs to be done in the near future.

Cool , a new way to get old stuff going !! That's a nice increase too .

What prop is that?

That looks pretty good. This was designed without any increase in performance in mind. I was going to supply a gasket, but after making the prototype I realized these engines never used gaskets and wouldn't even work with a gasket. So the prototype has a few points more compression than stock.

My main concern is that discussion about these engine indicates they can't handle much in terms of upgrades before grenading. That 600RPM may not seem like much but it's a 15% increase in power. 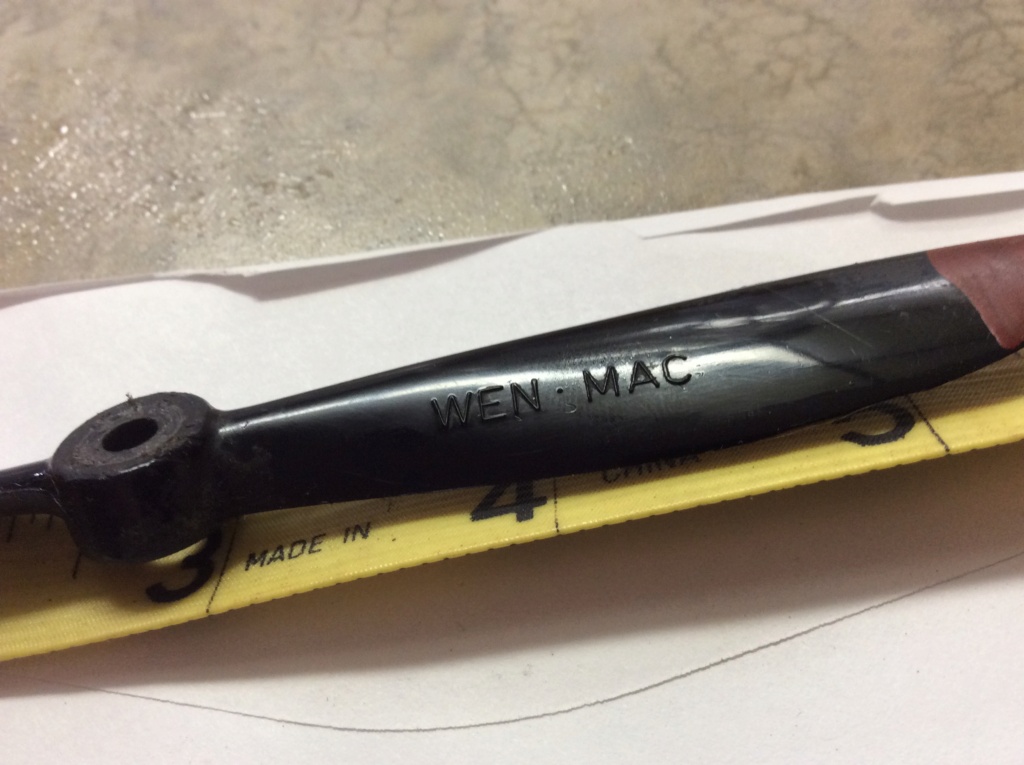 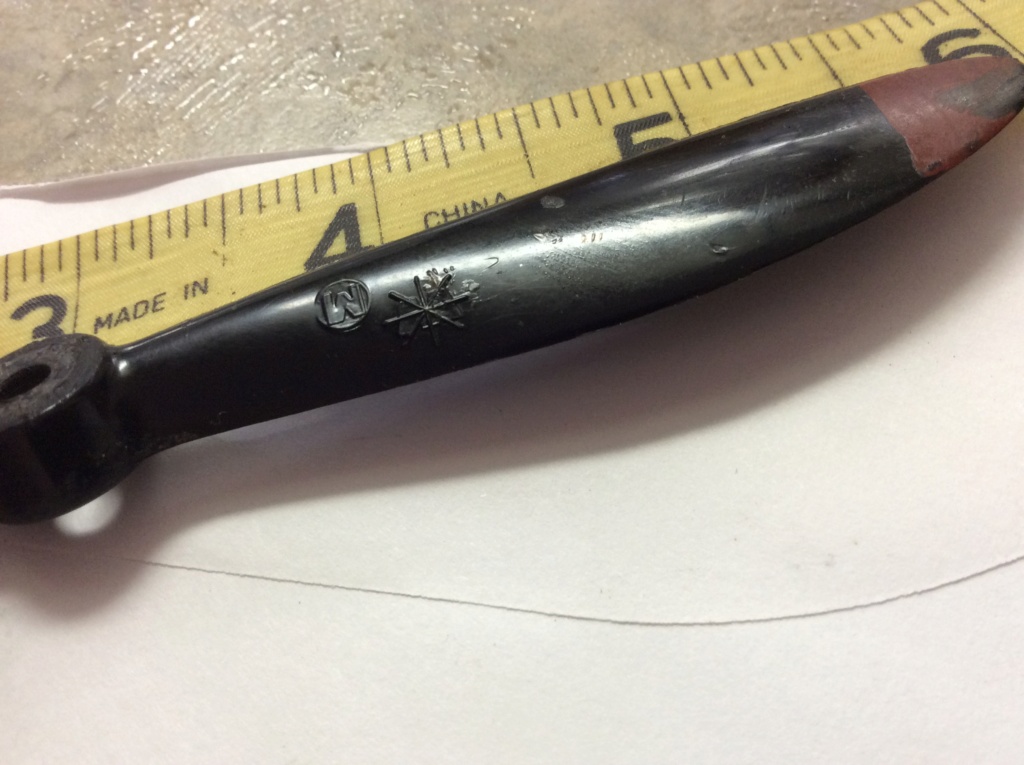 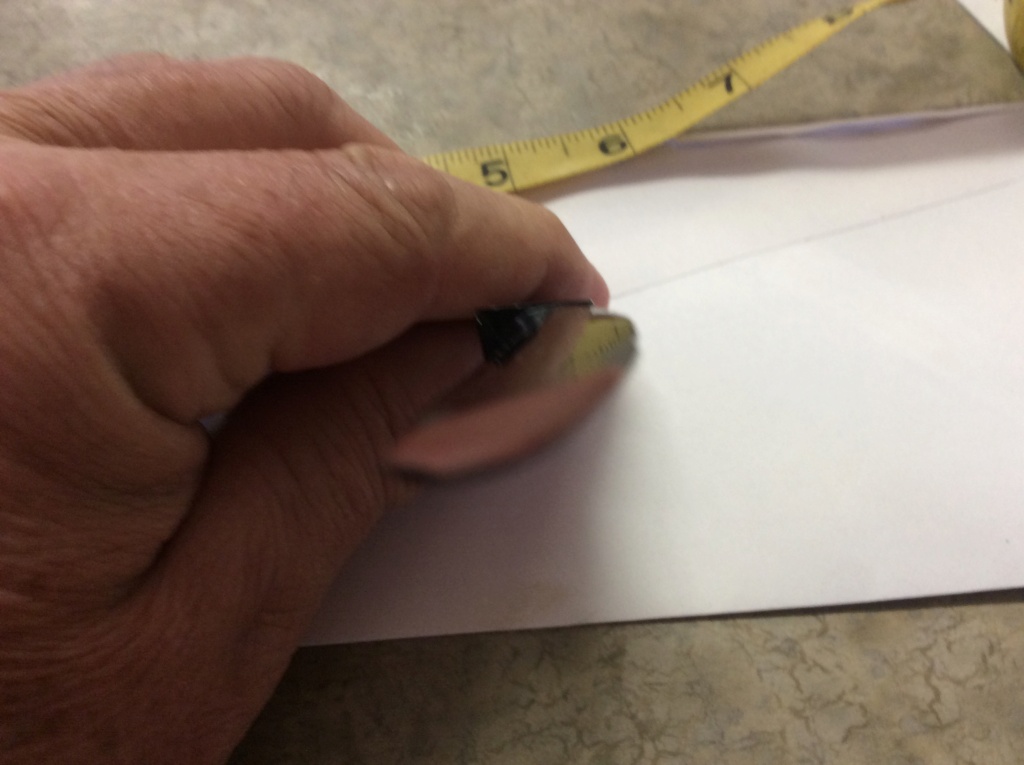 I balanced it before using it, cause all my Cox props would need to be reamed out to fit on the driveshaft, and this one fit.

I guess I’d never say never about not using a gasket! The 7810 replacement glowhead (NIP) has a gasket. One of the Testors engines I have did have a glowhead with a gasket. It might be from using a replacement glow head. Although the glowhead with gasket looks the same as the bottom of Greg’s Adapter if you look at the side view of them. 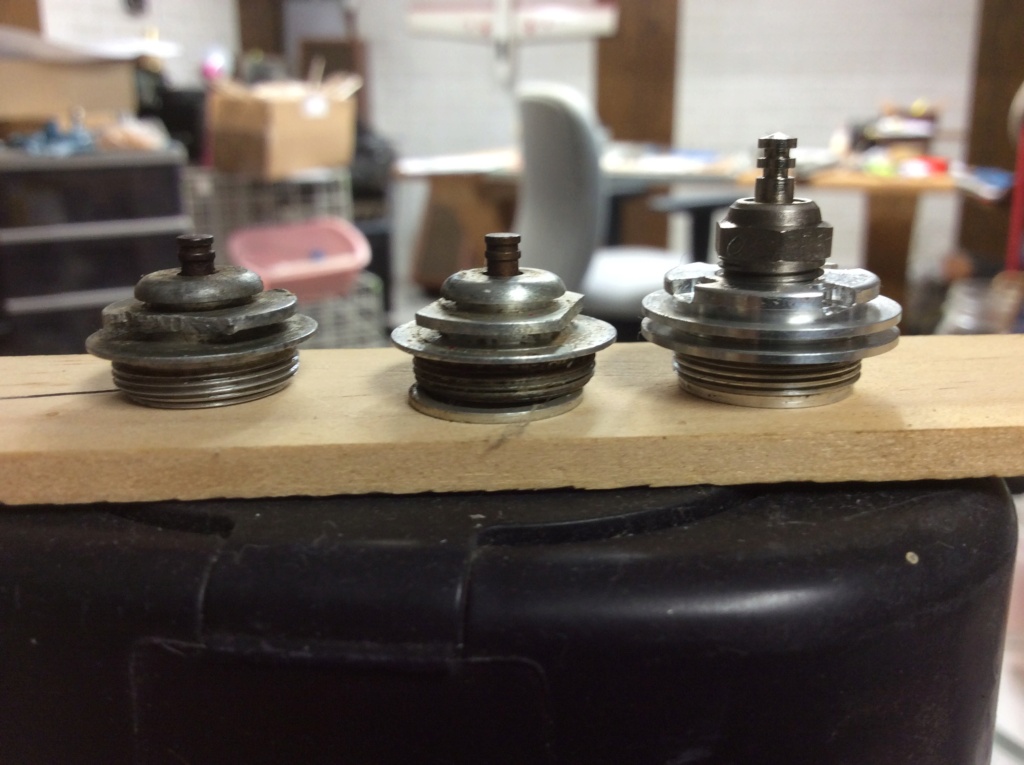 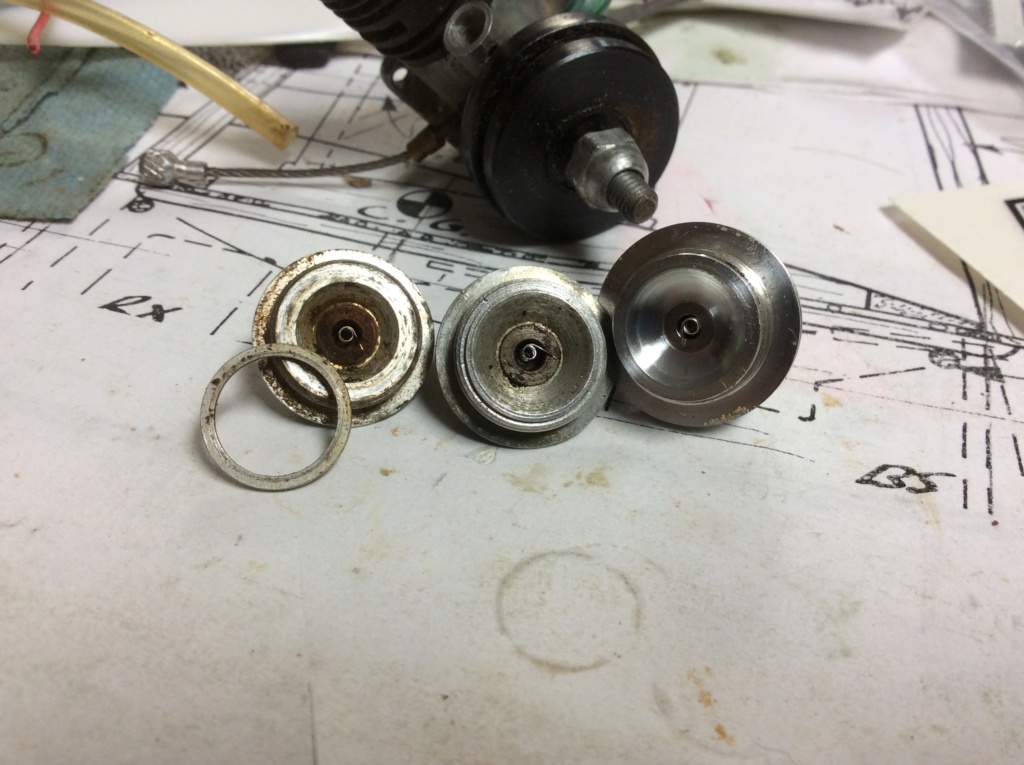 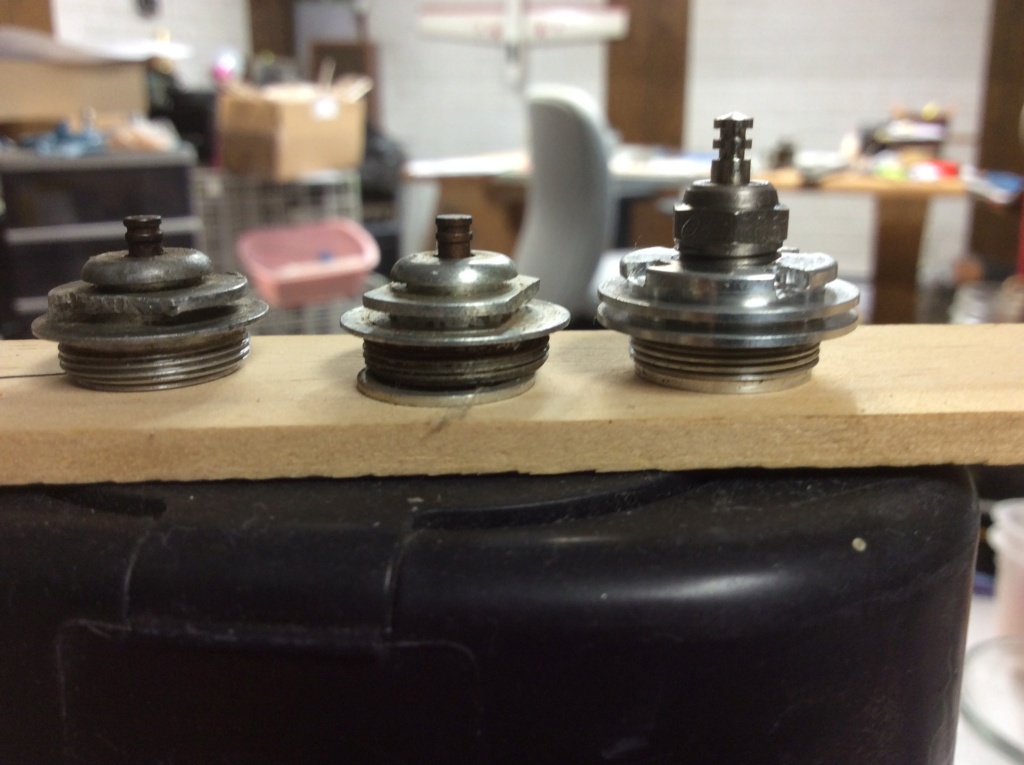 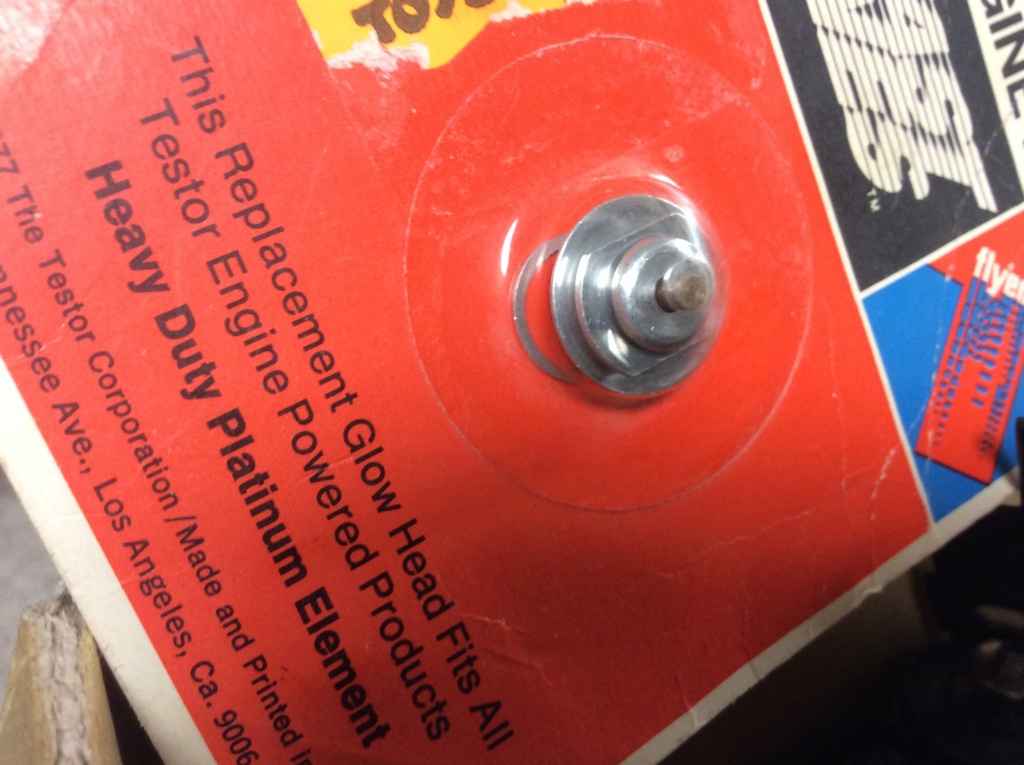 I'd also read about gaskets in a thread here I think, but it's not something mentioned often. If you look at the gasketless head, it has a feature which is essentially a crush washer. The seating face in the cylinder isn't flat so I don't think a thin copper gasket like Cox would work. I don't know if all versions have cylinders like this. The particular engine I have is marked McCoy NO.1. Peter Chinn's 1970 review of the McCoy .049 said there was no gasket.

With the knife edge look of the mating surface of Greg's head i wouldn't think it would need a gasket .